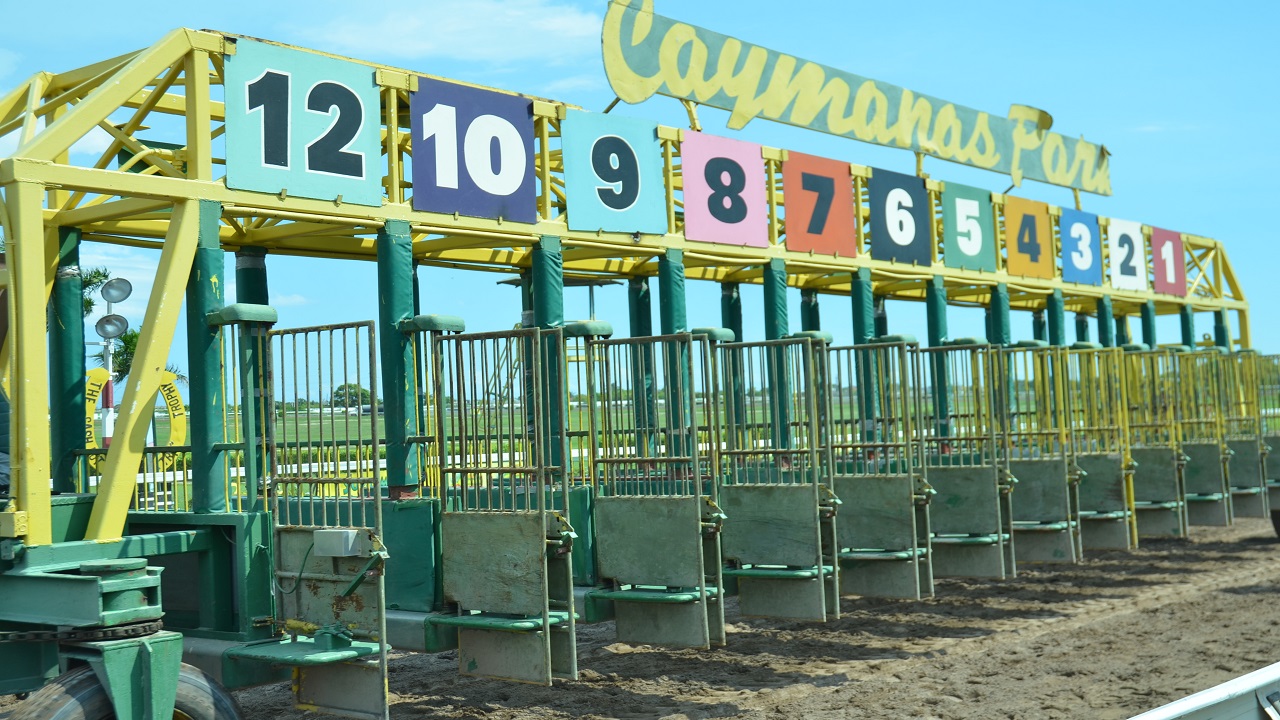 Supreme Ventures Racing & Entertainment Limited (SVREL) has announced that changes are coming to its betting menu with the Tote System operations upgrade this month.

“As you are probably aware, racing at Caymanas Park has been operating with the United Tote totalisator system for the past 26 years. In an effort to modernize our betting system, a decision was made to upgrade our Pari-Mutuel system to that provided by AmTote International,” Mr Armond said.

Armond explained that the new system, which is slated to be installed between July 11 and July 14, will allow for an expansion of the betting options available at the Park and the 68 Off-Track-Betting (OTB) outlets.

In the case of a scratched horse, where the favourite in the same race being substituted for the scratched horse wins, resulting in a single ticket having two winning combinations, the holder of the single ticket in such an instance will be entitled to the “single winner bonus”.