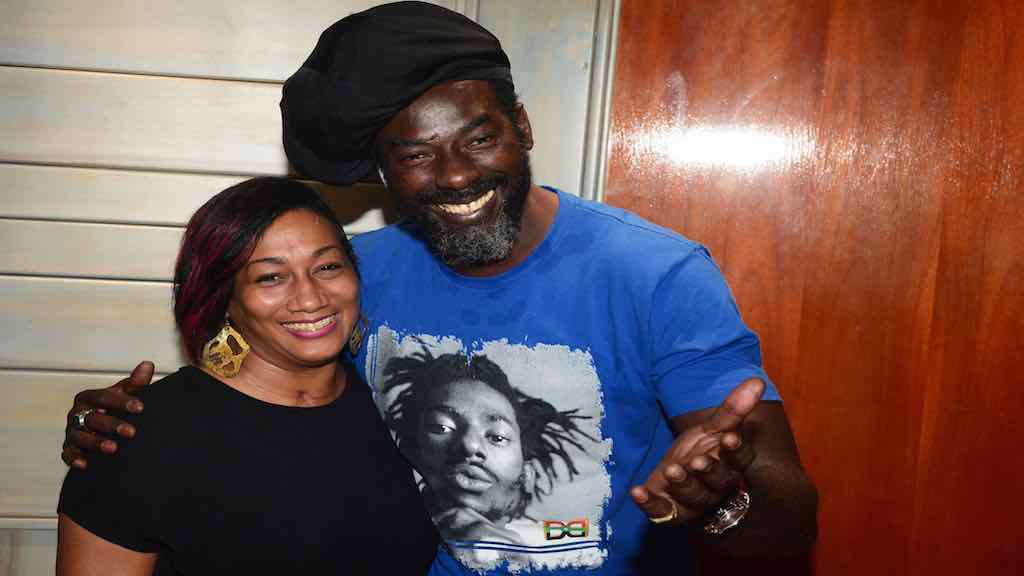 Supreme Ventures has thrown its weight behind the much anticipated Buju Banton “Long Walk to Freedom” concert set for March 16. The company is onboard at the Gold Sponsorship level of the event.

At the concert launch at Spanish Court on Wednesday, January 17, Chief Market Officer at SVL, Heather Goldson said that Supreme Ventures’ sponsorship is a natural alignment and a recognition of Buju Banton’s iconic discography.

“We see him connect authentically with fans from all walks of life and we eagerly await the next chapter of his exceptional career which, no doubt, will exceed our expectations. As Team Supreme embarks on our own game-changing ventures in 2019, we observe the impact he has made through his craft,“ she said. 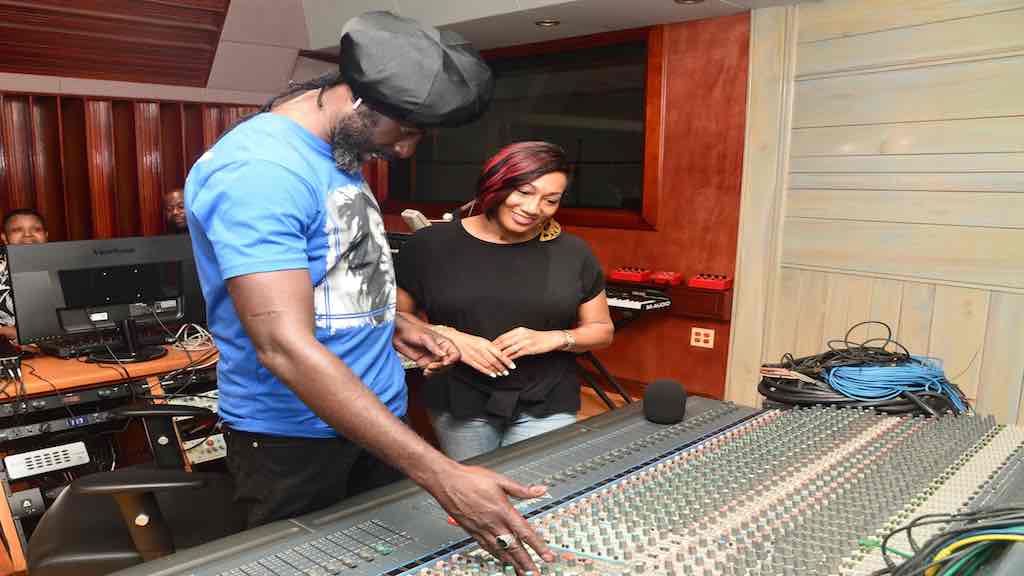 Buju shows Goldson the ropes on the sound board during the visit.

Goldson pointed to what she coined as ‘The Buju Effect’, which she said played a role in SVL’s decision to commit to the concert experience.

She also announced that SVL’s alignment with the concert will provide another touchpoint for the gaming company to interact and connect with its customer base. She mentioned an upcoming SVL promotion that will see gamers winning tickets to the event. 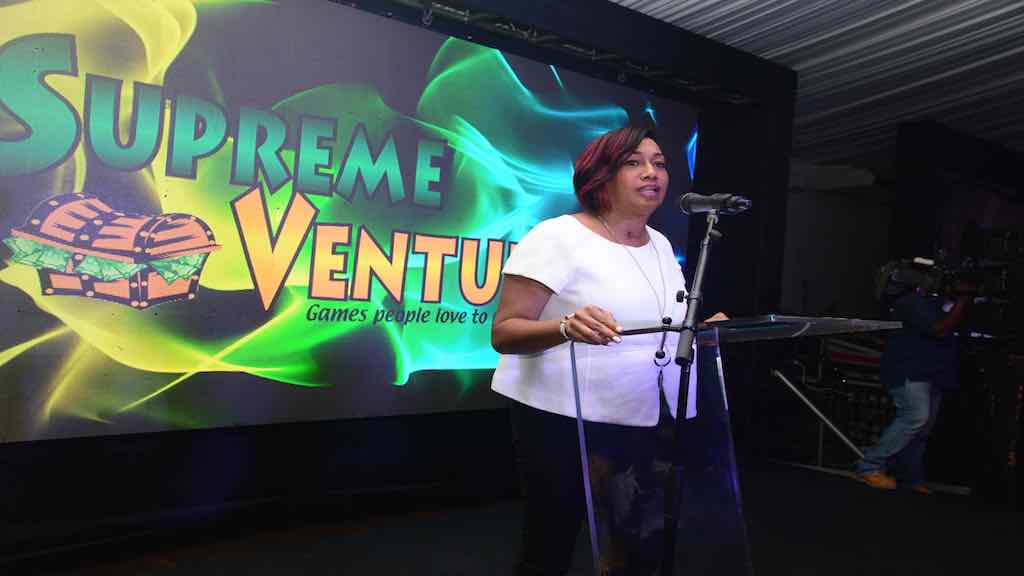 “This natural alignment with one of Jamaica’s most loved artistes isn’t the only reason Supreme Ventures is up front and centre for the Long Walk to Freedom Concert. We look forward to the opportunity to connect with more of our customers and take them with us on the journey. They will have opportunities to win tickets to the most anticipated concert in recent history, so they can combine both the Supreme Experience and the Buju Effect,” she said.

The company is working closely with the artiste’s team led by Solid Agency, to make the four-hour concert a memorable experience from start to finish.