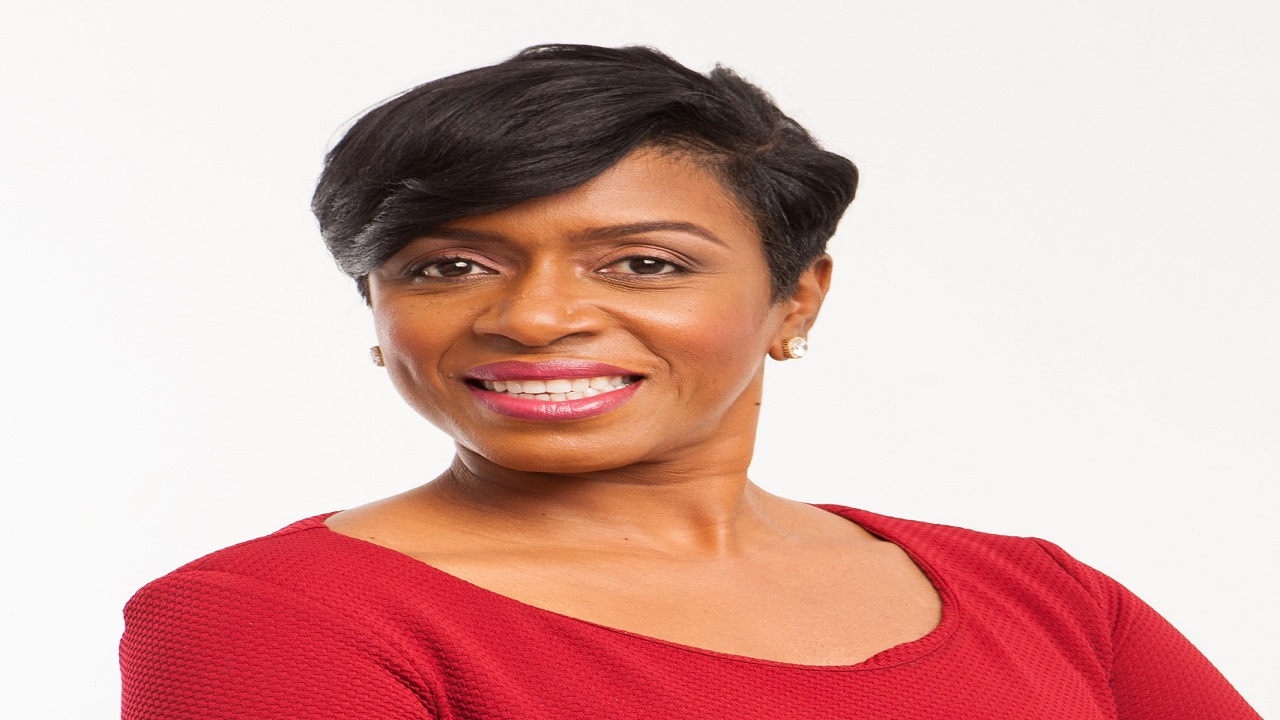 President and CEO of Supreme Ventures, Ann-Dawn Young Sang said an adjustment in the company’s focus on several fronts resulted in the record-breaking inflows and the 12 per cent increase in levies.

Supreme Ventures Group generated a record-breaking $2.1 billion in profit for 2018, an improvement on the $1.3 billion the year before.

President and CEO of Supreme Ventures, Ann-Dawn Young Sang said an adjustment in the company’s focus on several fronts resulted in the record-breaking inflows and the 12 per cent increase in levies.

“We focused on driving our key revenue drivers and investing in the build-out of the group’s infrastructure, while also successfully implementing cost savings initiatives.”

She added: “Our financial performance in 2018 reflects our drive, focus and execution of core strategic initiatives such as our expansion into the mobile gaming arena, innovative promotions for our products and the kick-off of our regional expansion plans with our first regional outlet in Guyana under the iBet Supreme brand.”

Supreme Ventures went on to note that the “year of changing the game has resulted in a record performance, showing significant growth in profit and gross ticket sales.”

The revenue increase was attributed to taking a very strategic and laser target emphasis on its core revenue products that resulted in significant growth in its profits and gross ticket sales amounting to $62 billion, a 12.3 per cent increase compared to 2017.

The emphasis on revenue initiatives, which resulted in increased ticket sales coupled with a 5.64 per cent operating expense efficiency ratio, had a combined effect that resulted in the 50.3 per cent increase in total comprehensive income for the year, allowing the gaming group to surpass the $2 billion mark for the first time in the company’s history, Supreme Ventures said.

This performance enabled the group to pay approximately a record $6.9 billion in total fees and taxes to the government, representing an increase of approximately $800 million, or over 12 per cent higher than 2017.

Young Sang also pointed out that SVL continues to give back through various CSR programs, ranging from Back to School and Christmas assistance to those in need to the recently signed MOU with the Ministry of Youth committing to improving fire safety at children’s homes across the country.

“We continue to give back to the communities we serve.  Our record contribution of $1.7 billion in fees to the Consolidated Fund in 2018, through which various benefits or contributions to Culture, Arts, Sports and Education, etc. also occurs.

This has put our total contribution towards these worthwhile causes to over $18 Billion since we began making the contributions in 2004,” she said.

By the end of 2018, the group contributed well over $43 billion to various other stakeholders including prizes paid to customers and retailers to name a few.