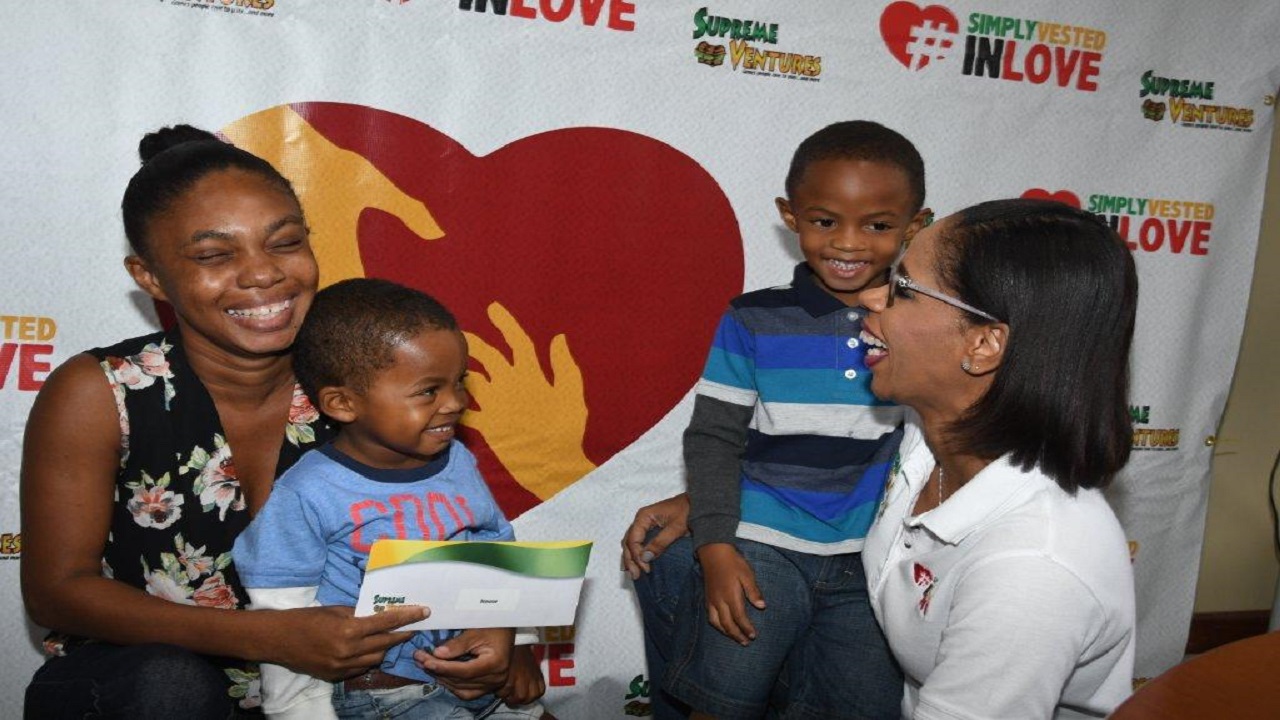 The effort, which celebrates life changing acts of kindness by ordinary Jamaicans, disbursed $1,000,000 to the families for school related assistance in September. The children varied in age and stage of schooling, from basic to high school.

The back-to-school project was executed exclusively on SVL’s corporate Facebook page, and encouraged SVL fans to share the story of a neighbor, family member or friend who needed assistance sending their children back to school in September.

Hundreds of entries came in, with the SVL team combing through to choose the most impactful stories. After a difficult and often emotional selection process, beneficiaries for the programme were contacted and asked to collect their gift certificates for textbooks, stationery, uniforms and other school items based on the need described in each specific case.

In a couple of instances, based on the recipient’s inability to physically make it to the SVL Corporate Office, the SVL team travelled to the beneficiaries to deliver the vouchers. Vouchers were also sent out of town to beneficiaries who were unable to make it into Kingston.

“This is one of the most emotionally challenging and inspiring projects I have ever worked on. It was a joy to see how many Jamaicans were looking to help someone else through their nominations. The need was great, but we did what we could, and we’re pleased that we were able to help so many people in a relatively small but incredibly impactful way,” she said. 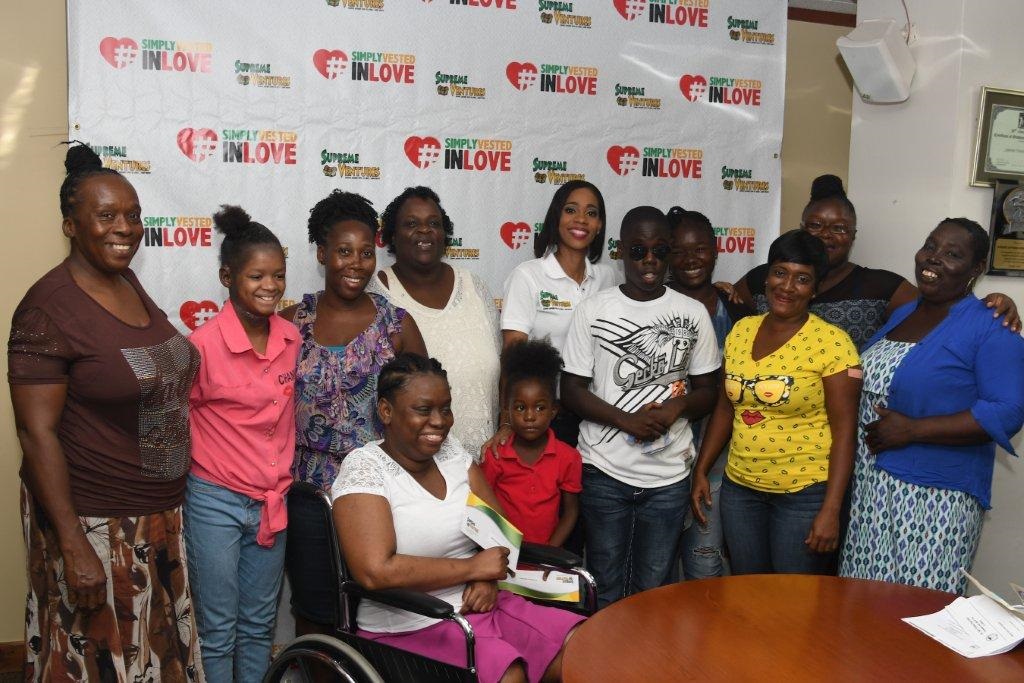 One of the beneficiaries, Mellesa Marcelly, a wheelchair bound mother of three, said the programme came just in the nick of time for her family.

“I can’t work, daddy not working at the moment, so the minute I saw it on the television, I started to cry. When I heard that you guys called us, I was like ‘Thank you, Jesus’, mi just give God thanks because this is a great help. I just want to tell you guys thanks, it’s a great initiative and just continue because I know there are a lot more people out there who need help. I am grateful,” she said.

Clarke-Cooper explained that while Supreme Ventures has lent its financial support to various initiatives at the national level, #SimplyVestedInLove is a chance for SVL to localize its outreach efforts to the everyday Jamaican.

“This one was personal. We wanted it to be executed as a corporate initiative, yes, but with a personal touch. We wanted to focus on small acts of kindness that would make a huge impact on someone’s life,” she said.

Clarke-Cooper said the company was inspired to start #SimplyVestedInLove by the heroic actions of intensive care nurse at the Bustamanate Hospital for Children, Nurse Davia Tucker.

Nurse Tucker came to national prominence when she saved four babies from a fire in the Intensive Care Unit in January. She was chosen to start the chain of kindness for #SimplyVestedInLove and received a cash award of $100,000 from the gaming company which she shared among the other hospital staff who assisted her during the incident.