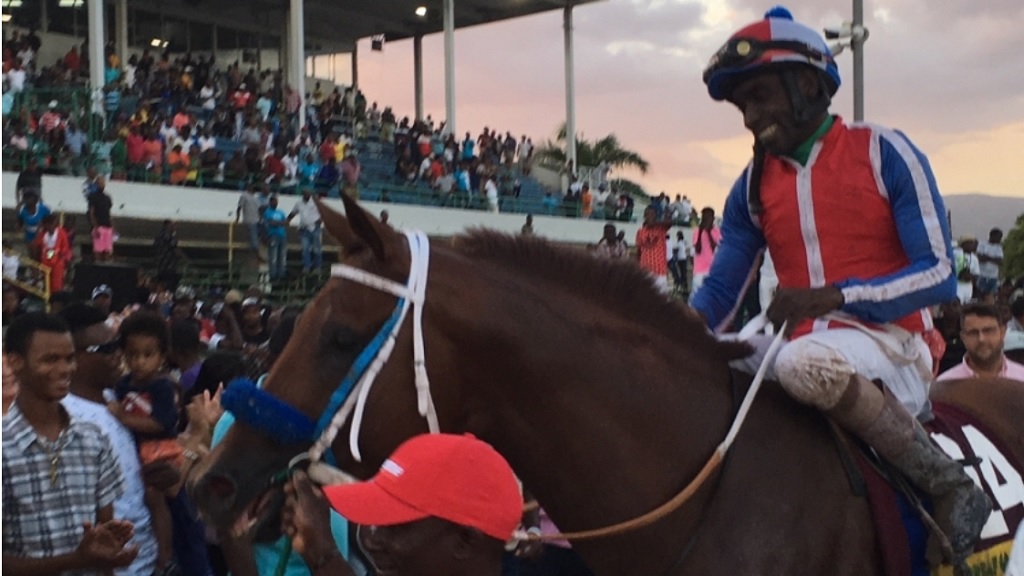 SUPREME SOUL led from the start but was attacked by SENTIENT, with apprentice Christopher Mamdeen, five furlongs out. SENTIENT turned for home with a two-length lead but was worn down by the 2000 Guineas and Governor's Cup winner inside the last half-furlong.

ENGLAND ROSE made all from post-position one at three furlongs straight, handing female apprentice Abigail Able her first career win.

Racing continues at Caymanas Park on Sunday with BIGDADDYKOOL hoping to topple topweight WILL IN CHARGE in the nine-furlong Viceroy Trophy.