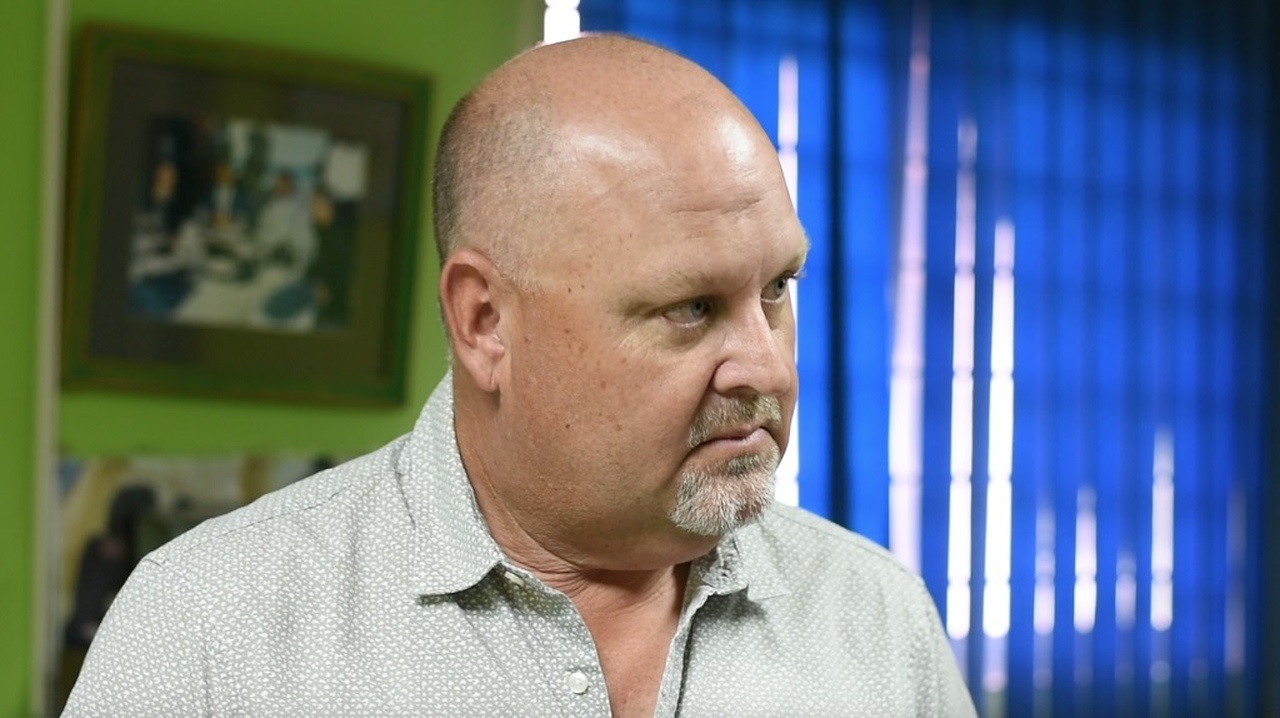 Beaten once in seven starts, losing December’s Jamaica Two-Year-Old Stakes by a half-length to RUN THATCHER RUN, SUPREME SOUL returned to land April’s 2000 Guineas and gave away weight all around to outclass rivals in last month’s Governor’s Cup at 10 furlongs.

Giving up 16lb, SUPREME SOUL chased down SENTIENT to win the Governor’s Cup by a half-length. Sitting level at 126lb in the derby, SUPREME SOUL is all set to hand Nunes his fifth victory, his last being 2016, awarded the event in the stewards’ room after a double disqualification resulted in first and second-past-the-post, DaCosta’s FUTURE KING and his own BIGDADDYKOOL numbers being taken down, the race awarded to ORPHEUS.

Shane Ellis, who was aboard ORPHEUS for his fourth derby victory, partners SUPREME SOUL and should make it three wins as a team with Nunes after booting home RELAMPAGO in 2014.

Nunes, who first won the derby in 1998 with TERREMOTO and landed his second in 2011 with TECHNOMOTO, has two other runners in the event, Jamaica Oaks runner-up, PRINCESS AVA, and TRICKY ONE, who finished third in the Governor’s Cup behind SUPREME SOUL and Gary Subratie’s SENTIENT.

TRICKY ONE, the mount of champion jockey Anthony Thomas, has been working well and could give Nunes a one-two finish in the nine-horse field as he seeks to unseat 18-time champion Wayne DaCosta, who he leads by more than $14m in the trainers’ battle.

Alternative road on the table for Annotto Bay in St Mary