Superluminal the one to beat in King’s Plate 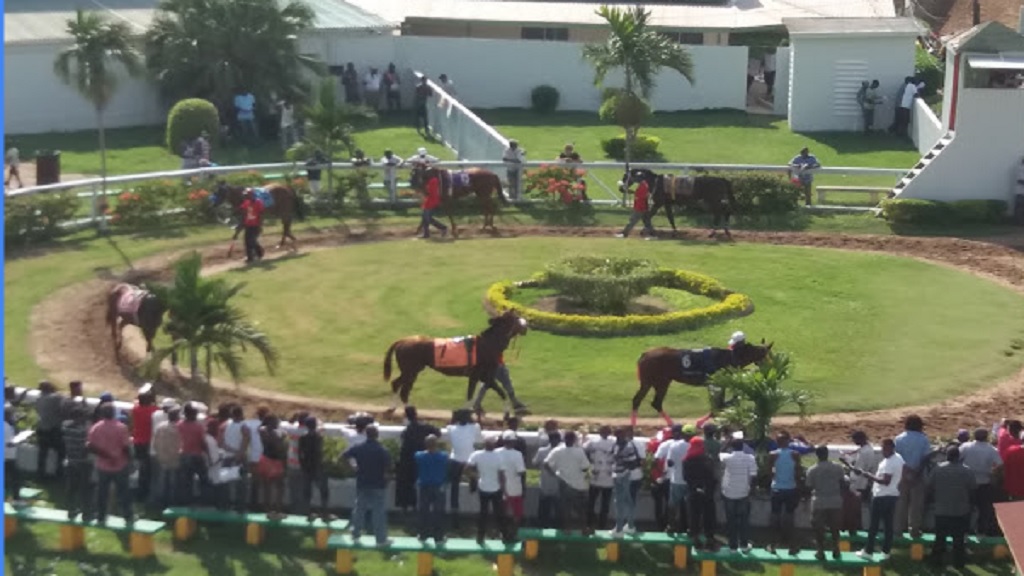 A speedy filly, NUCLEAR FLIGHT has six wins from 10 starts, which include a disqualification from first to third, the only time she had ever finished outside the top two places.

Last time out she turned the tables on ANOTHER BULLET at six and a half furlongs, the farthest she had ever gone, after being allowed to run free on the lead with the handicaps significantly in her favour.

Having picked up seven pounds, going a furlong longer and bound to be tested on the lead, NUCLEAR FLIGHT’s stamina limitations will be severely tested by the King’s Plate closers, led by classy SUPERLUMINAL, her own stablemate, SARATOGA SIGHT, and HOVER CRAFT.

DRUMMER BOY, HOVER CRAFT’s stablemate, has been drilled at exercise to maximise speed and will more than likely try to keep NUCLEAR FLIGHT busy on the lead, setting up the race for the closers in the stretch run.

SUPERLUMINAL has gone up by seven pounds in the scale after beating SARATOGA SIGHT by a short head at a mile a month ago, resulting in a 13lb weight swing to Subratie’s runner, who comes in six pounds lighter at the shorter distance.

However, SUPERLUMINAL had only come back inside the last quarter furlong at a mile and should defy the handicaps to hold off SARATOGA SIGHT after using his class to wear down NUCLEAR FLIGHT on the lead.

Omar Walker is aboard SUPERLUMINAL hunting a hat-trick of wins with the seven-year-old whereas Dane Dawkins has retained the ride astride NUCLEAR FLIGHT. Aaron Chatrie is also back aboard United States-bred SARATOGA SIGHT for the King’s Plate, which runs off at 5:05 p.m. as the ninth of 10 races scheduled.