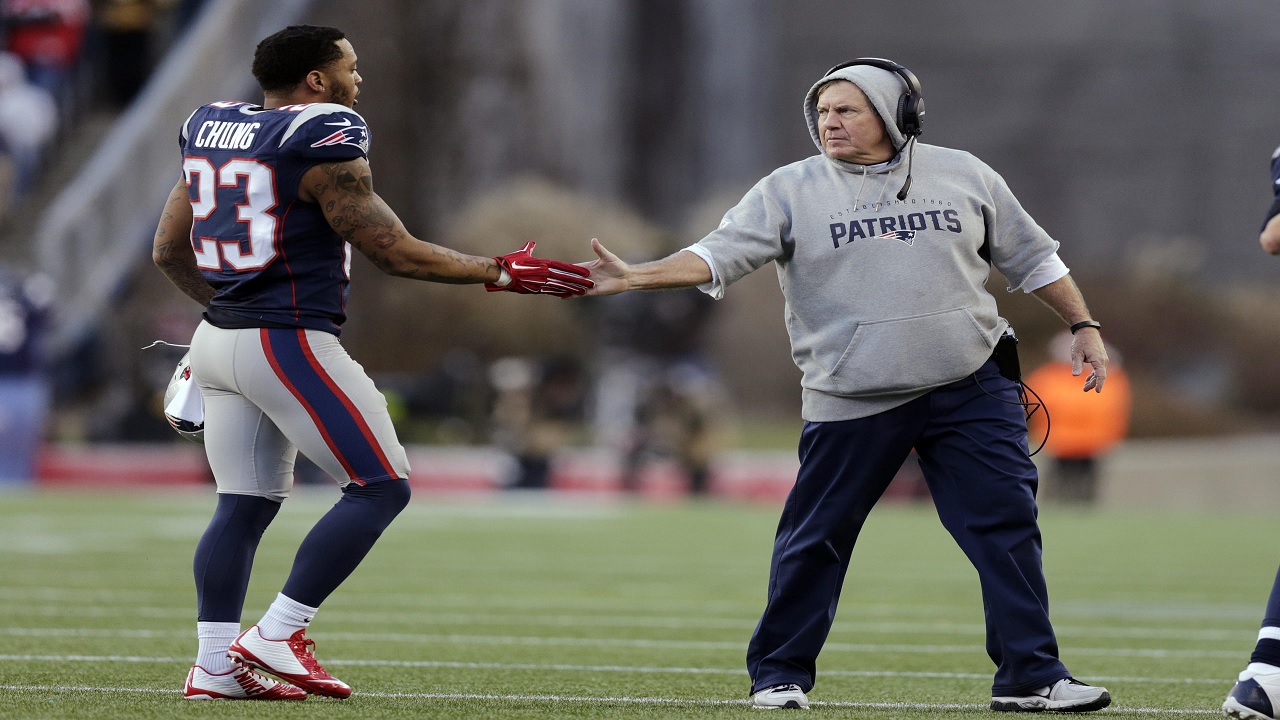 New England Patriots coach Bill Belichick has hailed the team's Jamaican-born safety, Patrick Chung, as one of the top players in the NFL.

He made the remarks to US media after being asked about Chung's versatility ahead of the Patriots' AFC championship game against the Jacksonville Jaguars on Sunday.

Belichick reportedly added, "He does a lot of things very well and has done them that way for a long time. We’re lucky we have him. He’s an outstanding player in all the things that he does. We put a lot on him, and he always comes through.”

The Patriots came back from a 10-point, fourth-quarter deficit to beat the Jaguars 24-20, and will go in search of the sixth title when they face off against the Philadelphia Eagles in the Super Bowl on February 4.

Chung, who already has two Super Bowl rings with the Patriots, is the son of Jamaican singer Sophia George, best known for the 1980s hit 'Girlie Girlie'.

The Patriots and Eagles will square off in Super Bowl 52