Super Blue Blood Moon: What it is? 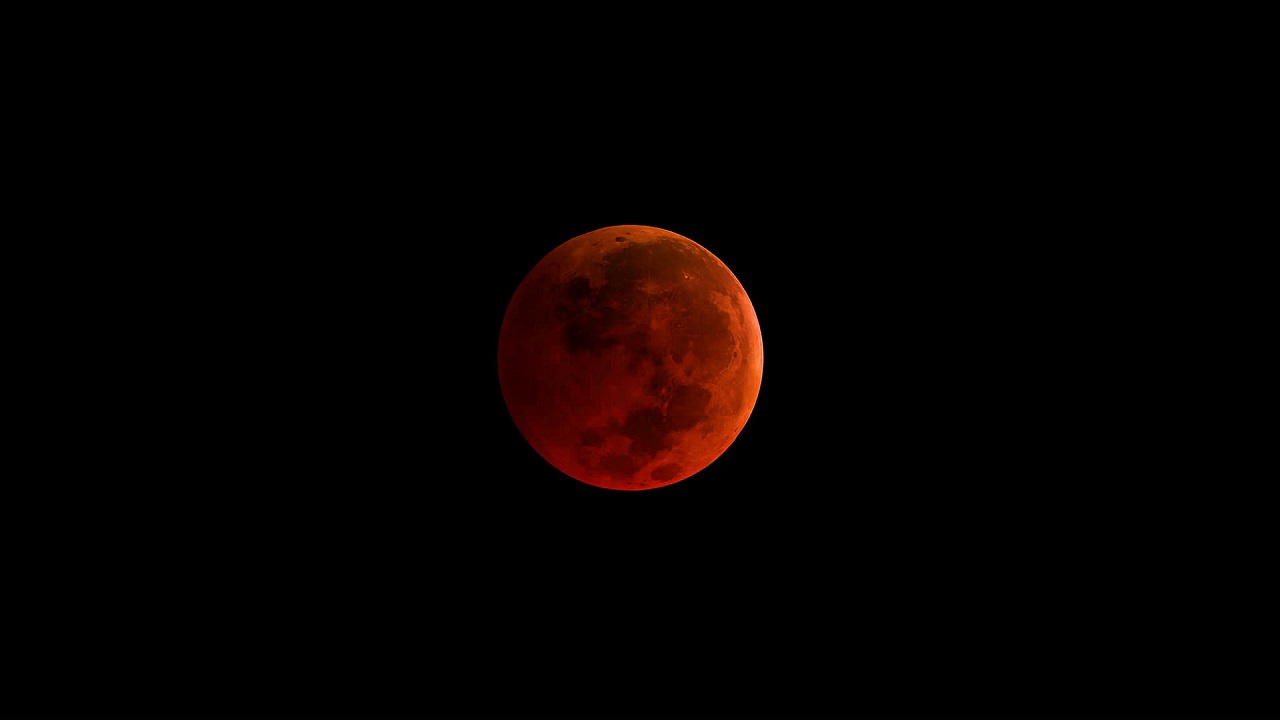 On Wednesday people around the world will be able to look up and see a rare phenomenon – a Super Blue Blood Moon. Three separate lunar events will coincide in a highly unusual celestial match-up. Loop breaks it down for you:

A Super Moon occurs when the Moon is closer to Earth in its orbit and as a result appears about 14% brighter than usual.

A Blue Moon is when a second full moon occurs in the same calendar month. The last full moon was on 1 January, so the full moon on 31 January will be the second. It doesn’t mean the Moon will turn blue.

This is the exciting bit. A Blood Moon happens when the Moon passes through the Earth’s shadow, causing those in the right place to see a total lunar eclipse. It takes its name from the reddish tint the Moon takes on when it’s in the Earth’s shadow.

How often do we get a Super Blue Blood Moon?

The last time these three lunar treats lined up was on 30 December 1982, according to Ernest Wright, a programmer at NASA’s Goddard Space Flight Center. But some reports say that this was only a Blue Moon for parts of the world and not others, and that an SBBM was last visible in North America on 31 March 1866. Either way, it won’t happen again until 2037.

Who gets the best views?

Those in Hawaii or on North America’s west coast will get spectacular pre-dawn views, Nasa says. People in the Middle East, eastern Russia and Asia should also see it during moonrise on the evening of 31 January.

How excited should we be in the Caribbean?

A little bit less, sadly. We’re not perfectly positioned for the eclipse. It starts at 05:51 EST (the same time-zone as Jamaica, Cuba, the Caymans and Haiti), when the Earth starts to cast its shadow on the Moon.  But the eclipse takes a while and by the time it’s fully in shadow and turning “blood” red, the Moon will have set in Caribbean nations and the sun will be up.

So should I look up?

Why not? Take a moment and see what you can see. For those of us hit by unlucky geography, Nasa will be streaming it live, and photographers around the world will be snapping pictures. And, says Nasa, in 2019 there’s a lunar eclipse coming which we’ll be able to see much better from the Caribbean.

Moon dust collected by Neil Armstrong to be sold at auction

Scientists: Moon over the hill at 4.51 billion years old