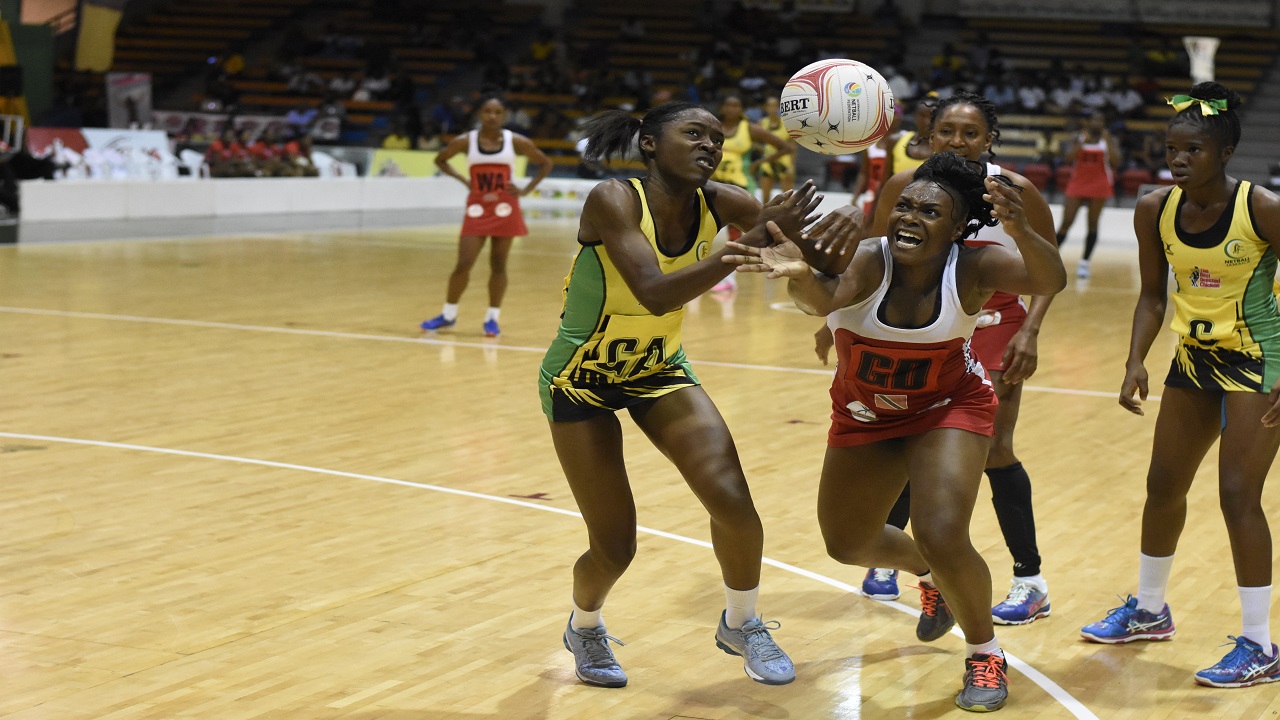 Jamaica's Sunshine Girls secured a 58-39 victory over England in Game 2 of their three-match netball series on Saturday night at the National Indoor Sports Centre to wrap up the series.

The Jamaicans now lead 2-0 following a 55-43 victory in Game 1 on Thursday night.

For England, goal shooter Kadian Corbin had 24 goals from 31 attempts, Eleanor Cardwell had nine from 17, Helen Housby, three from seven and Ella Clarke, three from three.

Sunshine Girls looking to wrap up netball series against England