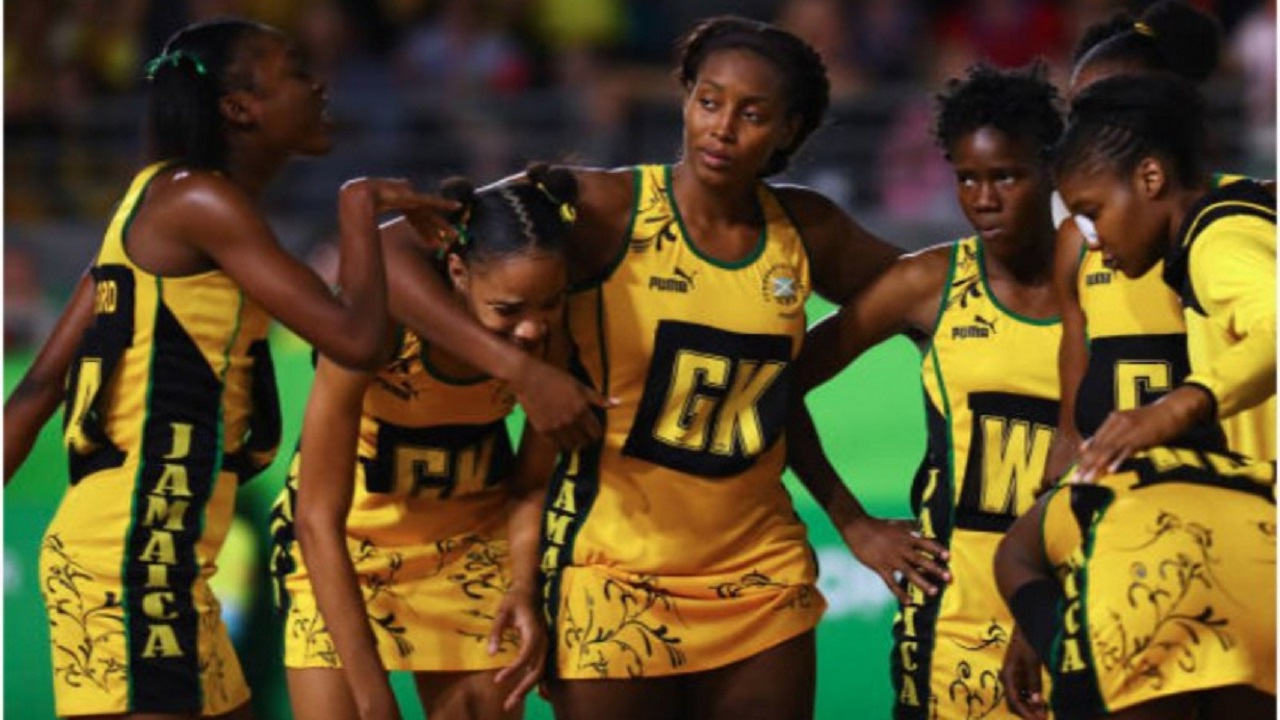 The draw took place in England on September 15.

Barbados, which were runners-up to Trinidad and Tobago in the recent world cup qualifiers, will play in Group B that also consists of New Zealand, Malawi and Singapore.

Reigning champions Australia will play in Group I along with Northern Ireland, first-timers Zimbabwe and Sri Lanka.

England, Uganda, Scotland and Samoa will play in Group D.

The teams finishing first and second in groups F and G will go through to the semi-finals, with the top placed team in each group facing the second placed team in the other group.

The winners of each semi-final will compete for gold in the final, with the losers playing for bronze.

The teams finishing third and fourth in groups F and G will compete for final positions fifth to eighth – third in one group plays fourth in the other – with the winners playing off for fifth place and the losers for seventh.

The teams that finish fifth in groups F and G will play off for ninth and 10th places.

The teams that finish last in groups F and G will play off for 11th and 12th places.