Sunshine Girls looking to wrap up netball series against England 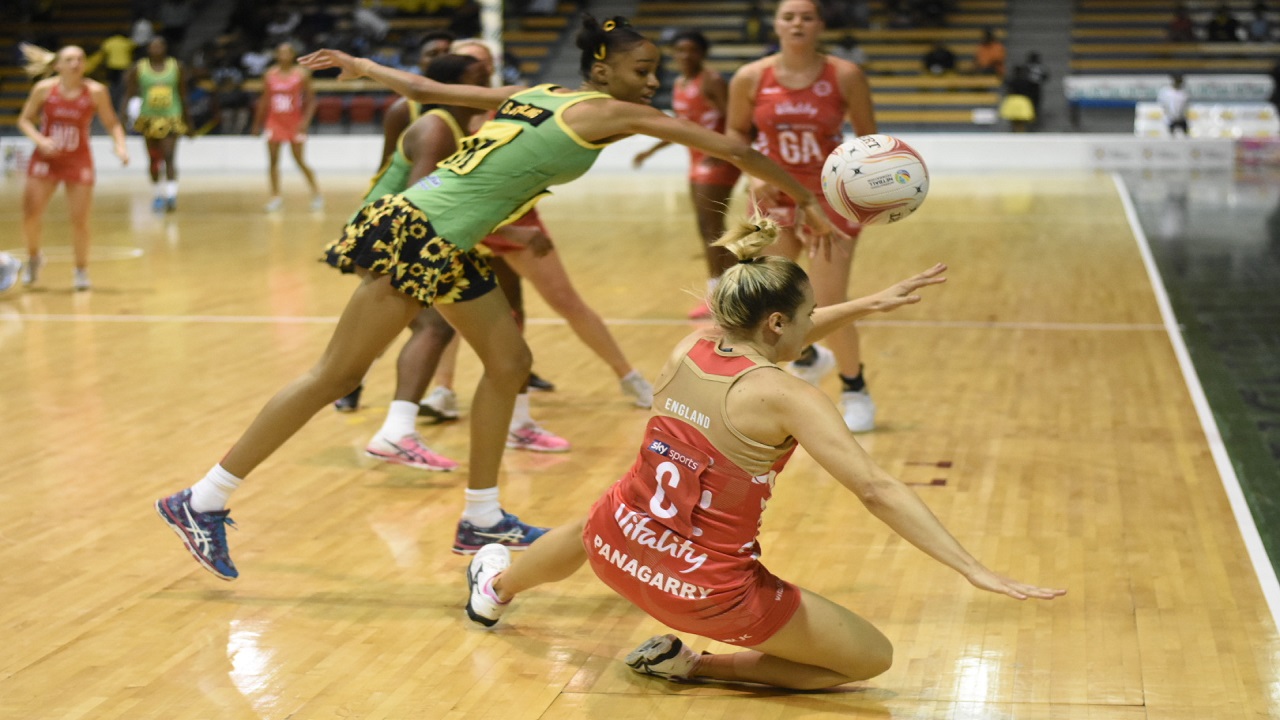 Jamaica’s Sunshine Girls will look to close out their three-match netball series against England when the teams meet in the second match at the National Indoor Sports Centre.

The Sunshine Girls won the first match on Thursday 55-43 to take a 1-0 lead and a victory will ensure that they win the series, while England will want to keep it alive going into Monday’s final match.

England’s coach, Tracey Neville is expecting her team, which is ranked number two in the world, to play a much better game.

Neville said, “some of our girls, it's their first international experience against the Sunshine Girls on the international stage and I think they were a little frightened by the glaring lights. Now they have been out there, there are no excuses and they know what it actually means.”