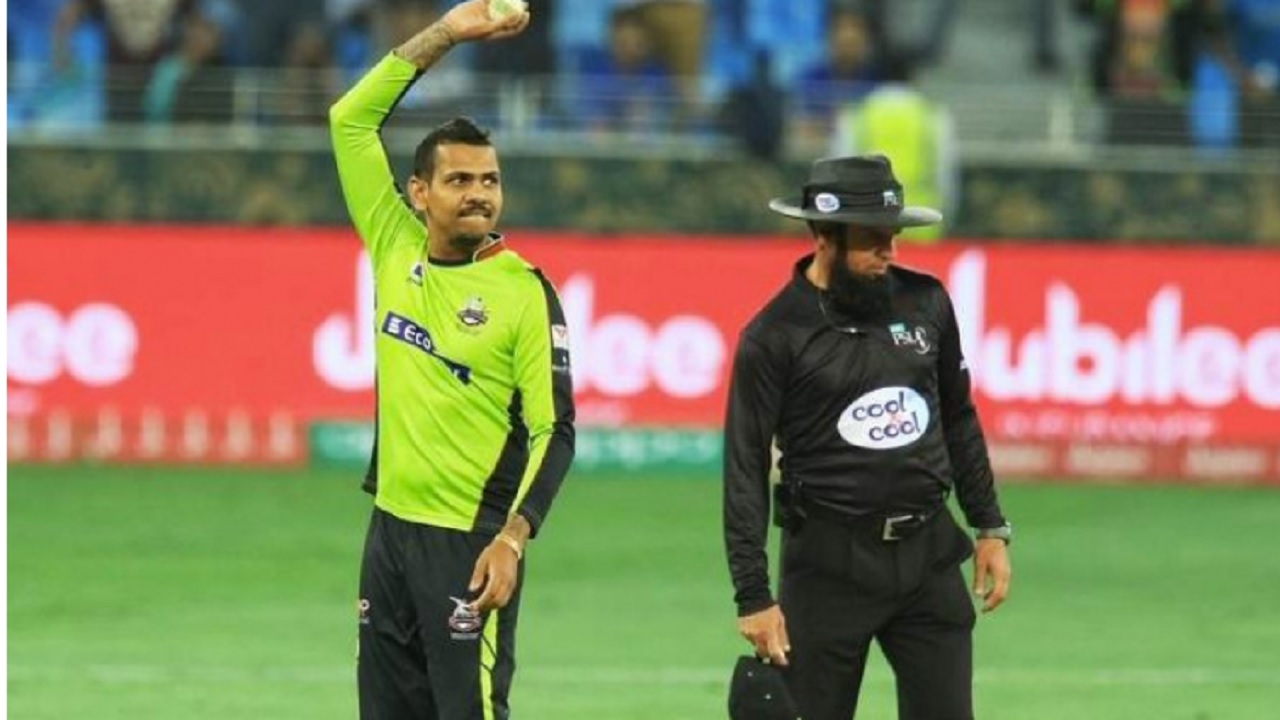 Sunil Narine bowling for the Lahore Qalanders in the Pakistan Super League.

The 29-year-old Trinidadian was reported while playing for Lahore Qalanders in the Pakistan Super League (PSL) T20 competition after Wednesday night game against the Quetta Gladiators at the Sharjah Cricket Stadium.

The match officials report on Narine’s bowling action will be sent to Cricket West Indies (CWI) and he will have to go through the process that is followed by CWI for suspected illegal bowling actions.

In November 2015, Narine was suspended from bowling in international cricket after his action was found illegal after having been reported during an One-Day International in Sri Lanka. However, he was cleared by the ICC two days before the start of the IPL in 2016.

Narine was also called for a suspect action during the Champions League 2014.