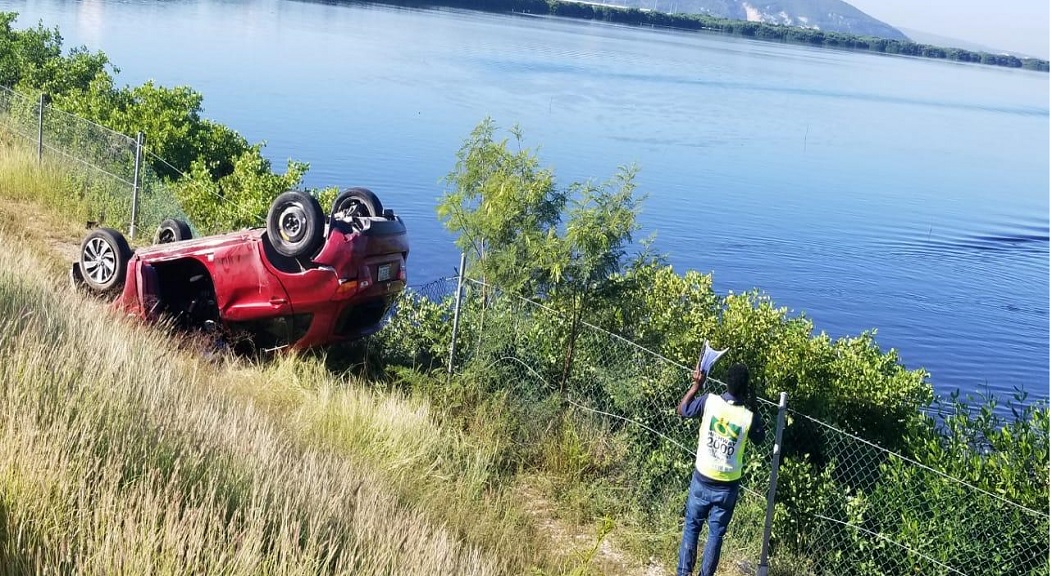 Sunday has been identified as the worst day of the week for motorists as it relates to fatal motor vehicle crashes and fatalities, according to statistics from the Road Safety Unit (RSU) in the Ministry of Transport.

Loop News has taken a close look at the figures for the four-year period  2015-2018 which reveals the troubling trend.

All four years show more fatal crashes and fatalities on Sundays when compared to the other six days of the week.

Up to Sunday, December 2 this year, there were 58 fatal crashes with 63 fatalities.

The data also showed that the entire second half of the week from Thursday through to Sunday had higher levels of fatal crashes and fatalities than Monday to Wednesday.

After Sunday, the worst day for fatalities on the nation’s streets in 2018 was Friday which recorded 57 fatal crashes and 63 deaths up to December 6.

Meanwhile, more than 350 people have been killed on the nation’s streets since the start of the year. Of that number, 45 were killed in November, 44 in May and 39 in May, the bloodiest months this year.

The RSU is lamenting that road fatalities are running at one per day due to poor driving habits.

“The overriding cause of these deaths has been the reckless use of the roadways,” the RSU said in its weekly traffic crash report.

Statistics from the RSU reveal that excessive speeding; drivers failing to keep left and pedestrian error were the main causes of fatal crashes. The Unit is again urging drivers to cut their speed.

Director of the RSU, Kenute Hare is once more urging road users to take road safety more seriously. Noting that the majority of road crashes are related to bad driving practices, he lamented the fact that the data is highlighting one death per day attributable to the effects of road crashes.

According to Hare, “drivers and pedestrians alike must adopt positive road habits as they traverse the traffic environment.”

“Road fatalities are not just statistics, these deaths cause a great deal of suffering for the people who have lost a loved one or who are left with a permanent injury. The wanton disregard for the rules is crippling the country” Hare lamented.

The RSU director said the Unit will be intensifying its road safety education programme in schools and communities with a view to promoting proper road etiquette.

The Unit is also reiterating the call for motorists to look out for cyclists and pedestrians who may be obscured by other vehicles while they are on the roads.

One dead from five-vehicle crash in St James

Pedestrians, motorcyclists lead the way among road fatalities so far

More than 300 killed in road crashes so far this year