Sunday Service is not church, or so they say... 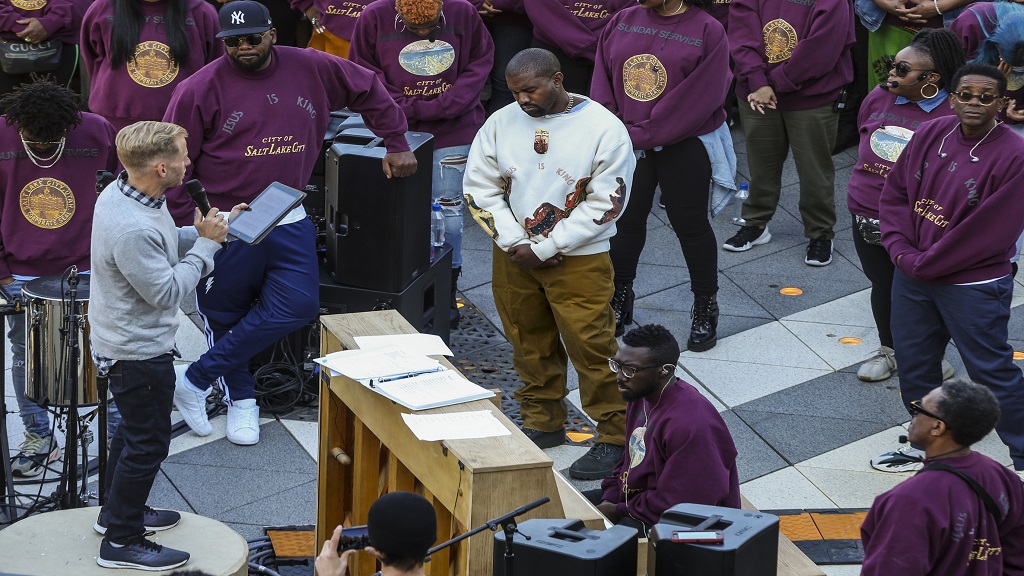 Kanye West at Sunday Service at The Gateway in Salt Lake City recently.

The news of Kanye West performing at the Emancipation Park in Kingston came straight out of left field. We’re now left with questions: What is Sunday Service and why take it to Jamaica? (Well, why not Jamaica? Come on...) Either way, these are our thoughts on Sunday Service.

While it is completely cultish, we believe Sunday Service is merely a new direction for West’s music and therefore no real cause for concern, Christians. Others may suggest Kirk Franklin has, to an extent, done something similar with his music. 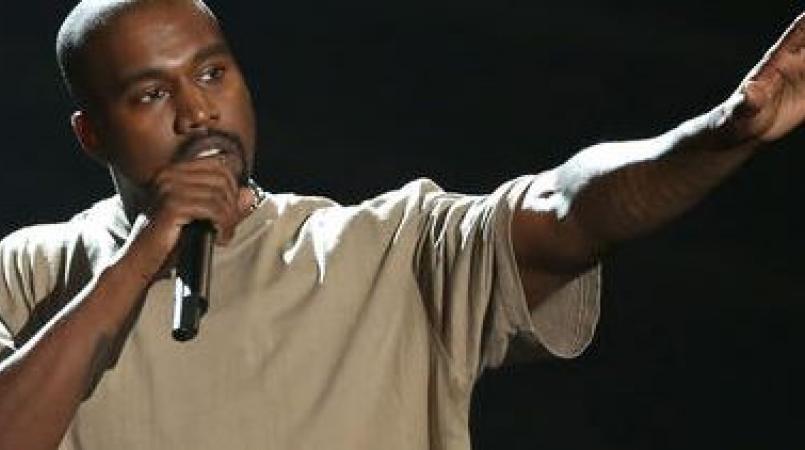 West is certainly no Kanye Luther King, but, it’s no secret that the award-winning entertainer is a musical genius. Consider what they say about geniuses and it’ll all start to make sense.

In a recent interview with David Letterman via his Netflix series My Next Guest Needs No Introduction, West expressed that “[Sunday Service] is just an idea we had to open up our hearts to make music that we felt was as pure and as positive as possible and just do it for an hour every Sunday, and have something where people can just come together and feel good with their families.”

Here's a list of the things we know about Sunday Service...

1 Sunday Service is the performance aspect of Yeezy’s diversion from Hip Hop/Rap to Gospel and has been held every Sunday since January 6, 2019. Why then did the organisers switch dates to Friday, October 18?

2 It is kind of like church but not really...*insert thinking emoji*

4 The nickname for Sunday Service is "Yurch", adding to the notion that is not in fact church. We’re not too sure about that, but hey, #yurchitis

5 Despite the speculations against Sunday Service’s religious elements, the soul and basis of Sunday Service is converting popular and secular music to religious ballads with the help of the 150+ member choir, The Samples.

6 Jason White is the choir director for Sunday Service and will be conducting the 150-member choir The Samples, slated to perform at the Emancipation Park on Friday.

7 Sunday Service is a family affair. All members of the West household are usually involved and in attendance. Does this mean Kim Kardashian-West, North, Saint, Chicago and Psalm might make cameos? 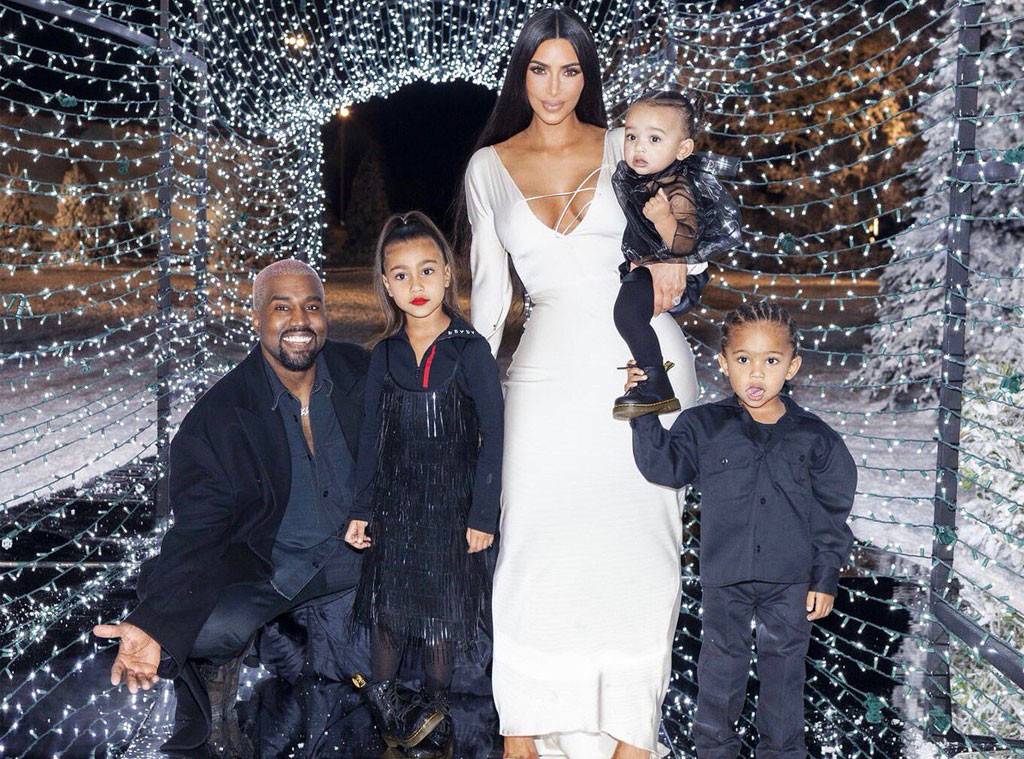 8 Kim Kardashian-West, wife of the entertainer described Sunday Service as “...more of just a healing experience” (via Elle).

9 Sidebar: Was dancehall gospel recording artiste Chozenn ahead of his time with his debut of BAWL OUT (Jesus Name)?

10 Though the services have been known to be exclusive, invite-only sessions, according to The Fader “attendees are usually asked to sign non-disclosure agreements, recent gatherings in Chicago, Wyoming, and Dayton, Ohio have been open to the public."

Lastly. Occasionally, there are sermons, so, who do we nominate for Sunday Service sermon? Hmm, let's see...definitely not Reverend Al Miller!