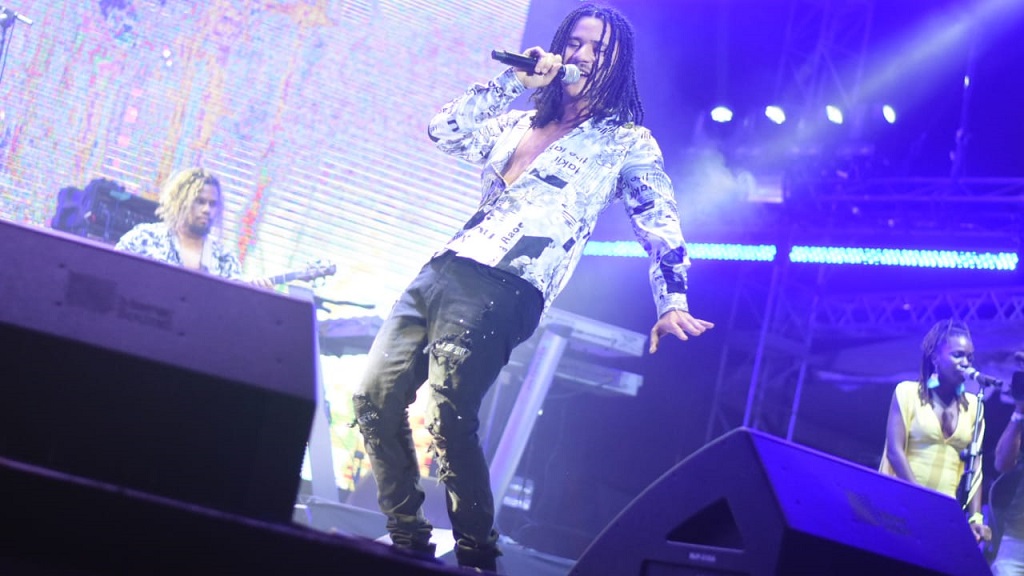 The early acts of Reggae Sumfest Night Two on Saturday night paved the way for what is expected to be hours of top-notch performances.

They delivered a blend of conscious music that had the eyes in the huge crowd at Catherine Hall in Montego Bay, fixated to the performances on the stage.

With the crowd turning out early to secure their space on the vast compound, the performers kept them entertained and maintained a standard to set the mode for the more established acts to follow later in the night, going into Sunday morning. 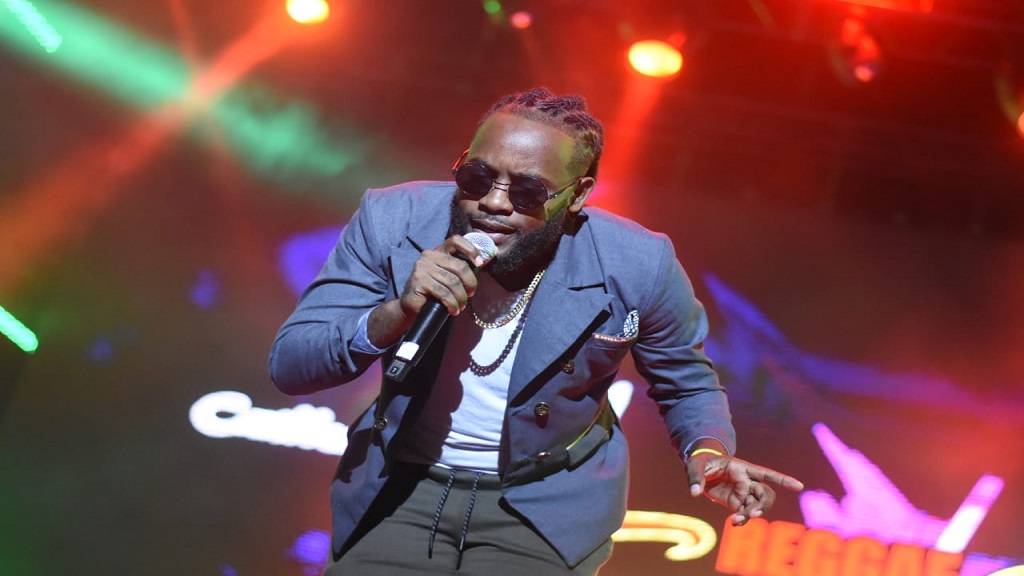 Among the early acts that sparked loud applause from the audience were Jovex and the combination of Dre Zee and Faice. Jovexx, with a nice mix of melody and positive lyrics, excited the crowd with 'Go Hard' and 'Father Watch Over Me'.

Earlier, Tessellated held his own when he took the stage after the Alpha Boys Home band had started the night's proceedings. 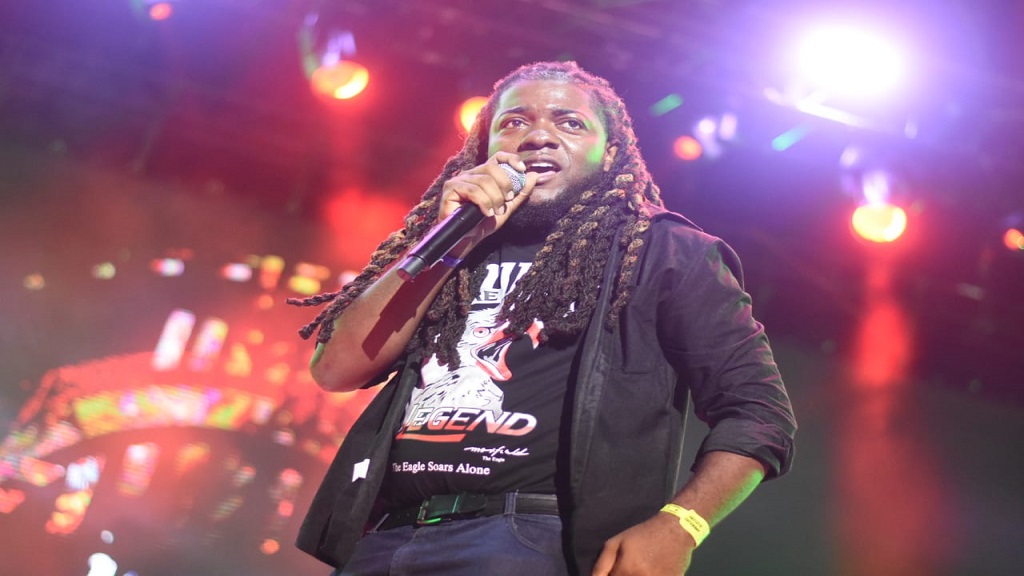 With an early fair-sized crowd already in place, Tessellated kept them hooked on the stage, with his three-song stint that included 'I Learnt Some Jazz Today' and the hit song 'Pine and Ginger'.

Warrior Love Band got their own limelight and touched souls with their version of 'If I Was A Carpenter'. Vante,
and Kemar Highcon also impressed in their short stints.

Great opening night for Sumfest despite police pulling the plug