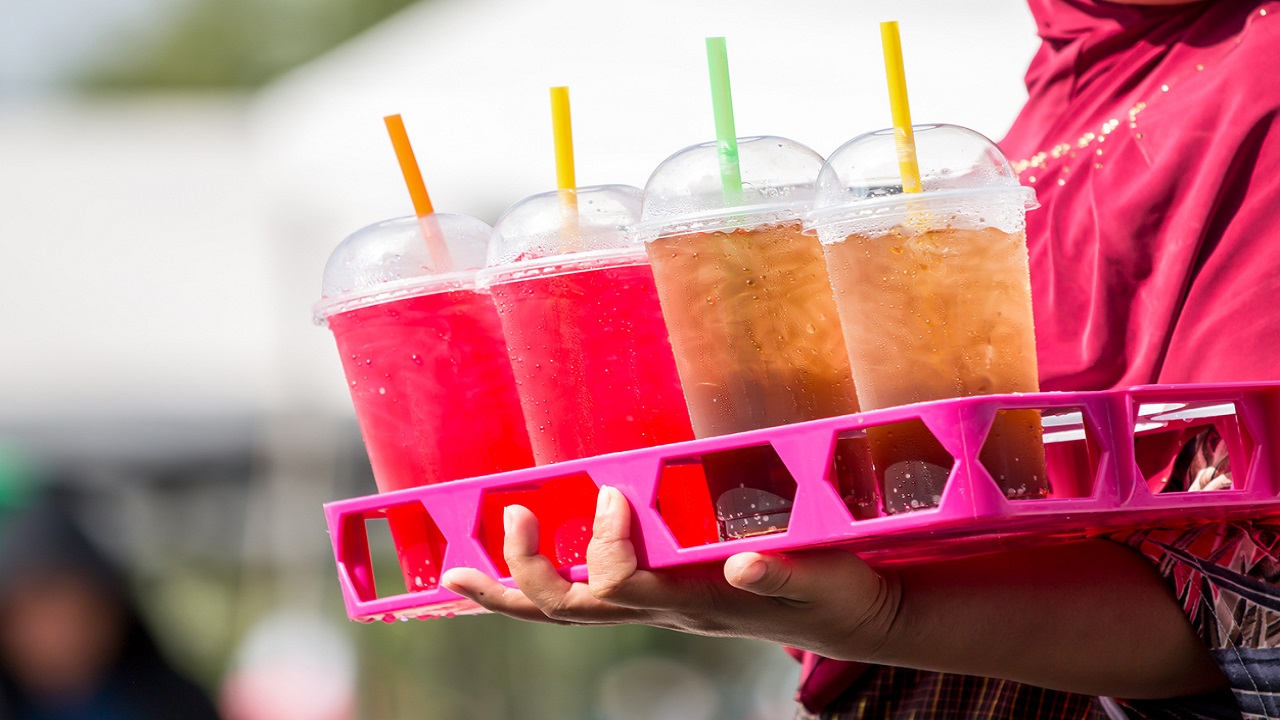 Effective January 2019, the government will be implementing a policy to restrict certain types of sugary drinks in schools and public health facilities as it steps up its fight against obesity among the nation’s youth.

The announcement was made on Tuesday by Health Minister Dr Christopher Tufton who sought to assure manufacturers of sugary drinks that the Government was not declaring war on them. Rather it is in a bid to reduce the alarmingly high incidents of non-communicable diseases (NCDs) among the population, the minister said.

“By sugary drinks, we mean beverages that contain sugar, syrup added by the manufacturer; it does not include 100 per cent juice or unsweetened milk,” Tufton explained.

“There is overwhelming evidence from all over the world that excess consumption of drinks with added sugar leads to Type 2 diabetes, hypertension, dental caries, cardiovascular disease, and high cholesterol. The Ministry of Education, Youth and Information and the Ministry of Health will work with manufacturers and distributors to provide the policy guidelines on what the requirements are for these drink products to be allowed in schools,” he added.

The Health Minister told the House that the policy and regulatory framework will be an important area of focus targeting key initiatives to reduce the causes of NCDs. He observed that the obesity level among high school age cohorts is a major challenge. To support his point, the minister pointed to the 2017 Global School Health Survey which shows that childhood obesity over the past seven years poses a threat to the health gains that have contributed to the increase in life expectancy in Jamaica.

It shows that boys are disproportionately affected.

“The prevalence of obesity in adolescents 13-15 years increased by 68 per cent and doubled in boys over the past seven years. Another recent study indicated that obesity-related non-communicable diseases are the top health concern for Jamaicans. For example, Jamaicans are very concerned about the health effects of sugary drinks on their children and their own health,” Tufton said.

And he said they have reason to be concerned as Jamaica ranks in the top 10 globally for soft drink consumption in adolescents age 13-15. Tufton noted that sugary drinks consumption is above the recommended amounts for maintaining good health in Jamaican children, 70 per cent of whom consume one or more such drink each day. To make matters worse, 77 per cent of adults consume one or more sugar-sweetened beverage per day.

“This is a serious problem. Consumption of one or more servings of sugar-sweetened beverages per day is associated with a 26 per cent greater risk of developing Type 2 diabetes,” noted Tufton.

As part of the Government’s drive to get Jamaicans to take greater responsibility for their own health, the Ministry of Education, Youth and Information and the Ministry of Health are working on a nutrition policy which will guide offerings in schools as part of the pushback on unhealthy eating habits, including the provisions by the Government through Nutrition Products Limited. Tufton said the initiative intends to provide a framework for young people to eat healthy, nutritious meals in schools.

And he said “we are not stopping there as we will do the same in our public health care institutions, effective the same date. We must lead by example on this issue.”

Heart Foundation says it was ready for court battle against Wisynco

8 ways you can fight diabetes