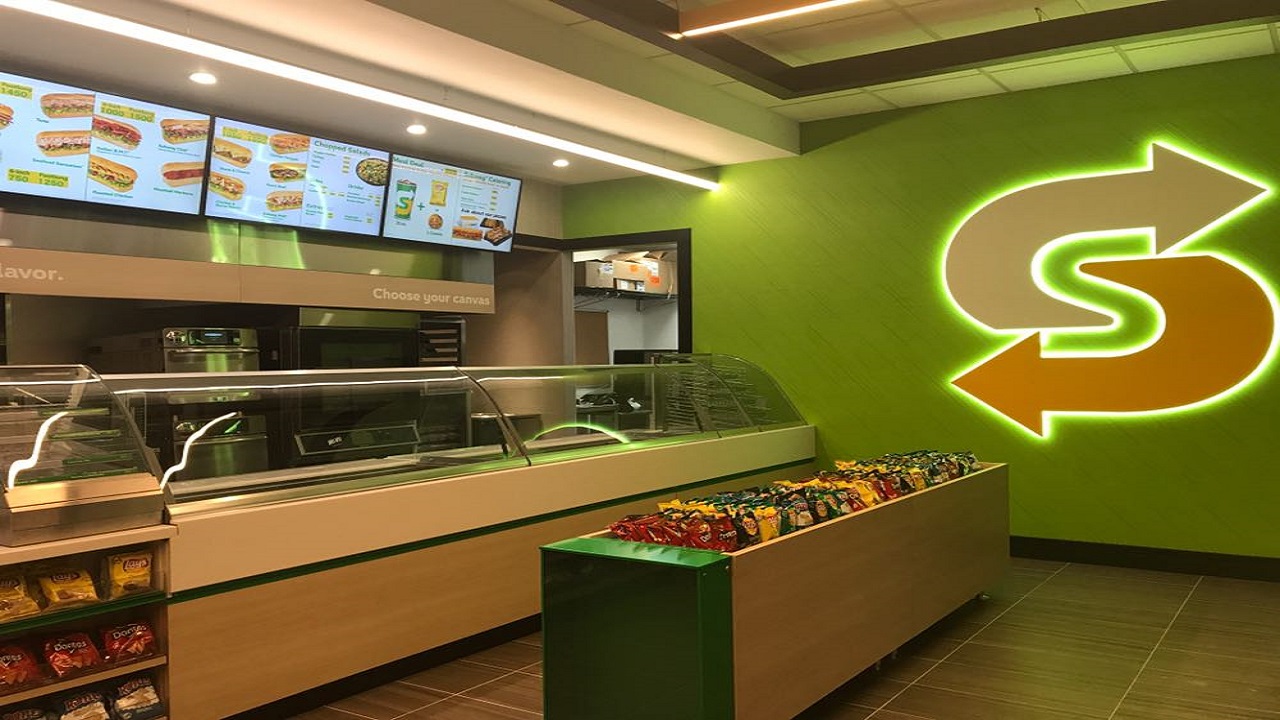 Subway (Jamaica) Limited, the local operators of American fast food restaurant Subway, is looking to expand its footprint locally, through the sale of franchises across the island.

Chairman of Subway Jamaica, Donovan Walker, along with his wife Ingrid Walker, who serves as Subway Jamaica’s Managing Director were recently appointed as Development Agents of Subway International.

The Walkers, can now identify and sell Subway franchises to local investors.

Donovan Walker said the objective is to open up opportunities for Jamaican investors and give them the opportunity to own a stake in this wonderful franchise that specializes in freshly made sandwiches and salads.

“Unlike most international fast food franchises that operate in Jamaica, who pretty much keep the franchise closely held, we want to identify franchisees who want to make the investment,” Walker told Loop News.

Many of Jamaica’s more popular cooked- food chains are run by family concerns who closely guard their operations. The Walkers here are looking to break the mould by giving local entrepreneurs an opportunity to be part of an international food brand that is growing in popularity due in the main to its ‘eat healthy approach’.

Potential Subway franchisees will operate the restaurants under Subway’s new Fresh Forward concept, which combines quality food with technology and a new fresher look for the stores.

Plans are underway to open a Subway outlet in Montego Bay and another in Kingston.

Walker is looking to open as many as 25 Subway outlets over five years, but a lot depends on franchisees coming on board.

“We will certainly look to areas such as Mandeville, Ocho Rios, Negirl, the cruise ships piers, the airports and the universities,” Walker told Loop News.

He went on to say: “We see a new phase in Subway’s development.  We are poised for growth and looking forward to partner with Jamaican franchisees who are committed and ready to invest.” 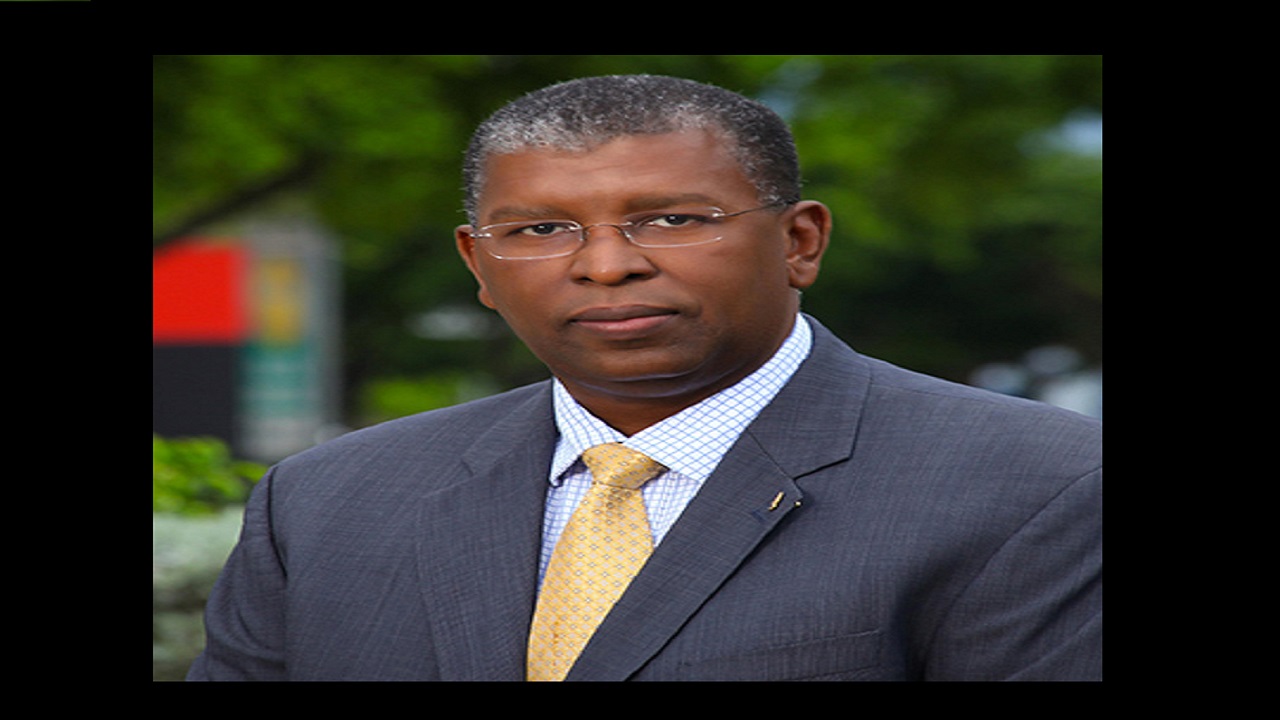 As a Subway development agent, Walker is looking for franchisees who can make the capital injection and of course, have the drive to operate quality stores.

“Let’s say someone wants to open a Subway in Mandeville - ideally we would want someone who has the ability and the resources to focus on the store. We believe in sustainable development and we believe in supporting local agriculture,” declared Walker.

Walker reiterated the importance of franchisees being committed to supporting local farmers.

“We are proud of the fact that for over 22 years, we have purchased 100 per cent of our fresh agricultural produce and pork products from Jamaican farmers and agro processors, thus indirectly creating hundreds of jobs for Jamaicans.  As we continue to expand Subway, that opportunity will increase,” Walker said.

Potential Subway franchisees and local farmers that supply vegetables will also be trained by Subway International to ensure quality standards.

“Subway has a number of food service technicians and all they do is travel around the world training small farmers to ensure Subway has products of the highest quality,”  said Walker.

Both he and his wife operate Subway’s current four locations, which includes the new one in Portmore, which will officially open with the Fresh Forward concept this Wednesday at the Sovereign Village, Braeton Parkway.

“Portmore customers have been very receptive, sales have been brisk, compliments have been wonderful and so we are happy with this Fresh Forward Concept,” Walker said. 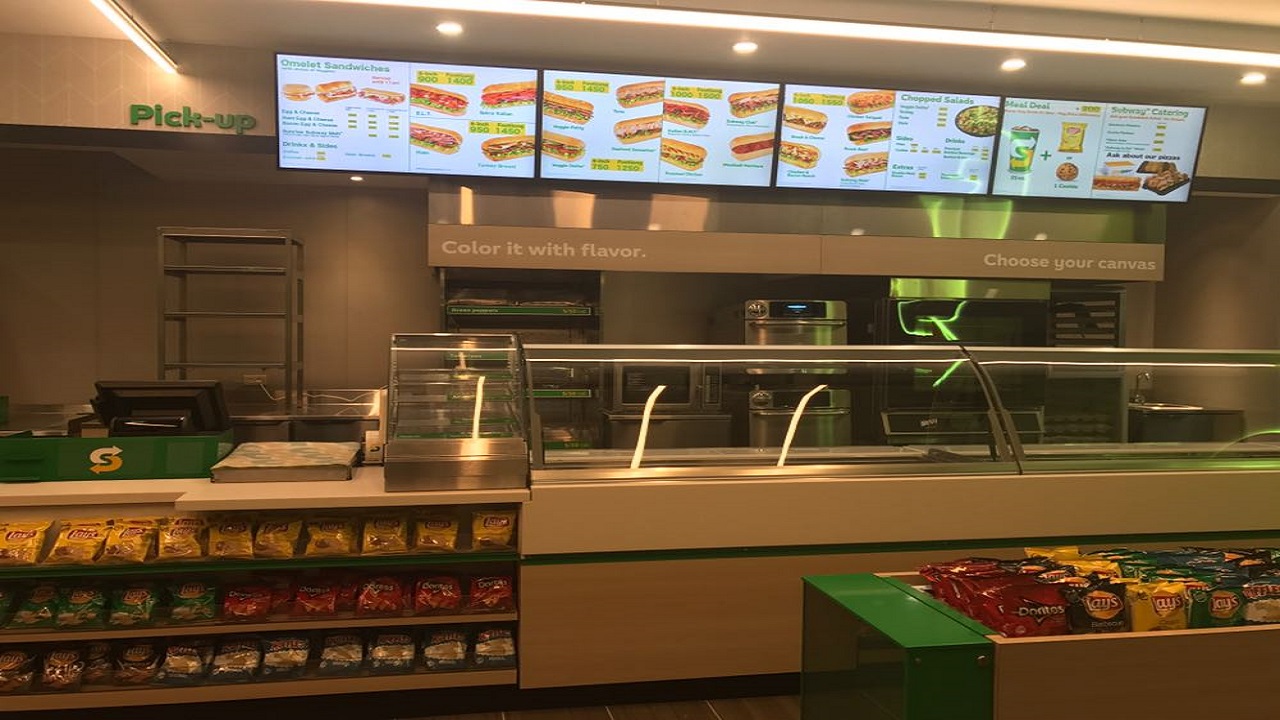 Under the Fresh Forward Concept, Subway will now feature a new bright coloured palette, inspired by fresh vegetables and an enlivened décor for all its stores.

Fresh Forward will enable customers to enjoy digital menu screens, a quick experience in Subway® with a separate food preparation area and a pre-order delivery place for catering.

Fresh vegetables will continue to be prominently featured with whole tomatoes, green peppers, onions and cucumbers that are cut every day, as well as new displays of breads and cookies displayed.

The new restaurant in Portmore will also feature bright and cheerful decor, music and comfortable chairs with USB charging ports and complimentary Wi-Fi to  create a cozy atmosphere.

Portmore to get new NCB banking and financial services centre