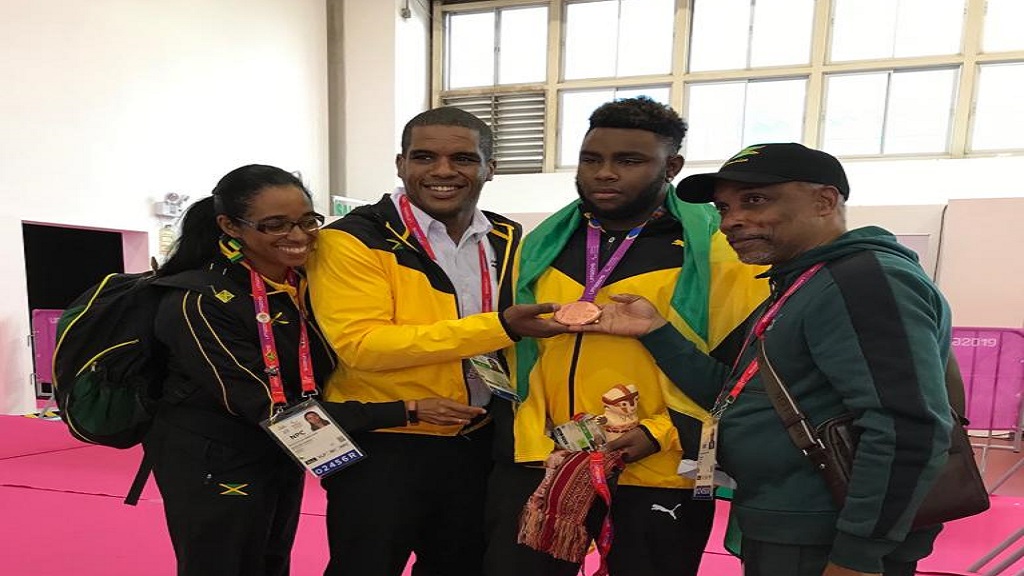 Theodor Subba secured Jamaica's first medal at the 2019  Parapan American Games in Lima, Peru with bronze in the judo competition in the over 100kg class.

In his quarter-final match, Subba dominated American Robert Anderson, with a spirited and strong performance and left his competitor breathless and defeated after one minute, much to the teachers of the Jamaican contingent which turned out to support this history-maker.

Jamaica's Subba then went into the semi-final, where he again faced an American, Benjamin Goodrich. It was a tough encounter which he lost to the experienced American, who has been in the business for years.

In the bronze medal match-up with Venezuelan Montero, he demonstrated strength of body and character and good technique to prevail over a stubborn competitor who wilted in the end. Subba then earned Jamaica's first medal at these Games.

Subba was pleased with this his first campaign on the regional stage.

"Look for me with open eyes in the months and years to come. I love the sport and I am committed to excelling and making my country proud," he said.