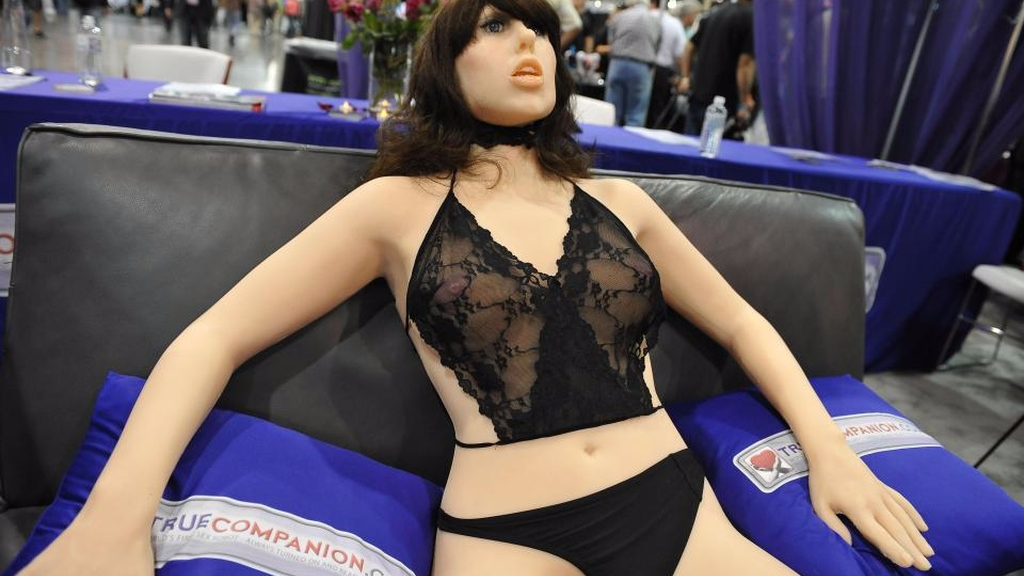 A new study is predicting that the number of people seeking out robots for sex will increase as sex robots become commonplace.

The report, 'The rise of digisexuality: therapeutic challenges and possibilities'  from ethics researchers at the University of Manitoba in Winnipeg, Canada, even goes as far as to say that some will prefer to have loving relationships with sex robots instead of humans.

“It is safe to say the era of immersive virtual sex has arrived,” said Dr Neil Mccarthur, Director of the university's centre for professional and applied ethics.

“As these technologies advance, their adoption will grow and many people will come to identify themselves as 'digisexuals' - people whose primary sexual identity comes through the use of technology.

“Many people will find that their experiences with this technology become integral to their sexual identity and some will prefer them to direct sexual interactions with humans."

Sex robots have been growing in demand as they have become customisable based on a user's physical preference.

In the UK, one inventor said he can barely keep up with the demand of his robot, Samantha.

Arran Lee Square is reported in British media as saying the Samantha doll is so popular he is looking to outsource some of the manufacturing processes.

Samantha, which reacts to the touch and voice of users, went to market in Summer and gained huge media attention.

Swallow this: 5 health benefits of semen

Go down or get out: women claim equality in the bedroom