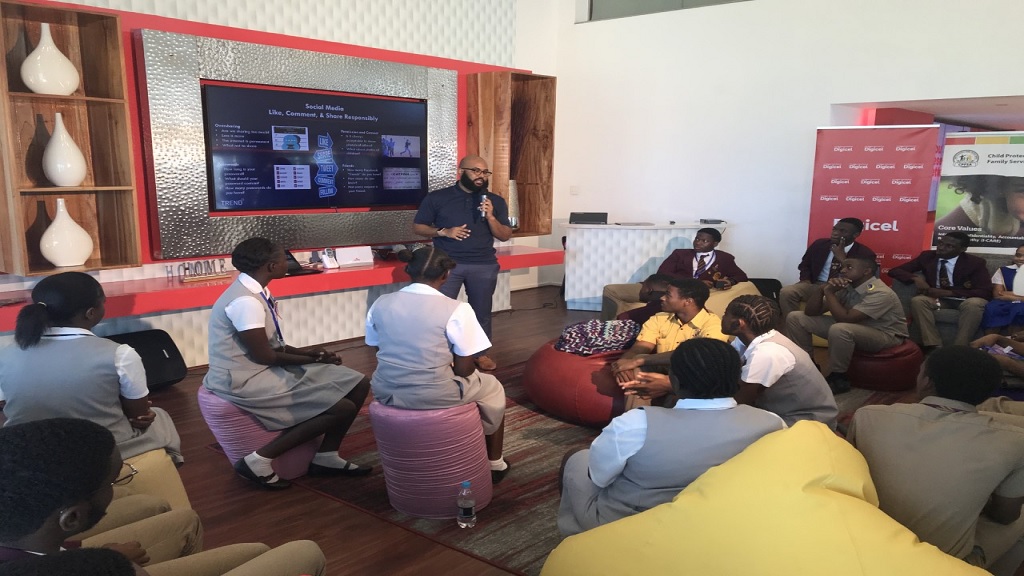 Students from a number of schools across the country were on Tuesday given tips on how to become better users of the  internet, armed with information on how to avoid becoming victims of cyber crimes.

The tips were offered by Digicel in collaboration with Trend Media, the Child Protection and Family Services Agency (CPFSA) and the National Secondary Schools Council (NSSC), to commemorate Safer Internet Day.

The rap sessions to impart knowledge and advice to students, considered leaders of tomorrow, took place at the Digicel headquarters in downtown, Kingston with teachers from several schools dubbing the event a success.

“Today was really a special day for us teachers and students and I certainly believe that, with the wealth of knowledge that was offered here today, it would be ideal if other organisations in Jamaica organised similar events,” Paul Hall,  principal of Tarrant High told Loop News. 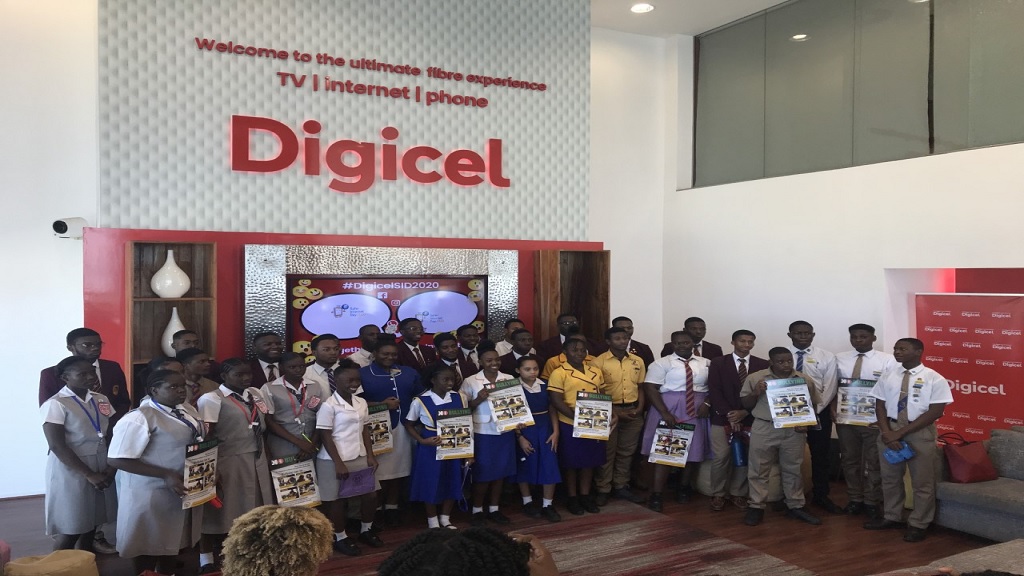 Another student, Josh Smith of Pembroke Hall High said, after participating in the session, he believes he's now more informed on how to protect himself from threats on the World Wide Web.

“Today we made a very impactful statement to not only internet users in Jamaica, young and old; we made an impactful statement to the world in terms of how we are preparing our young people to not only navigate the challenges that face them online, but also to make the internet a better place simply by changing their behavior towards positive deeds. 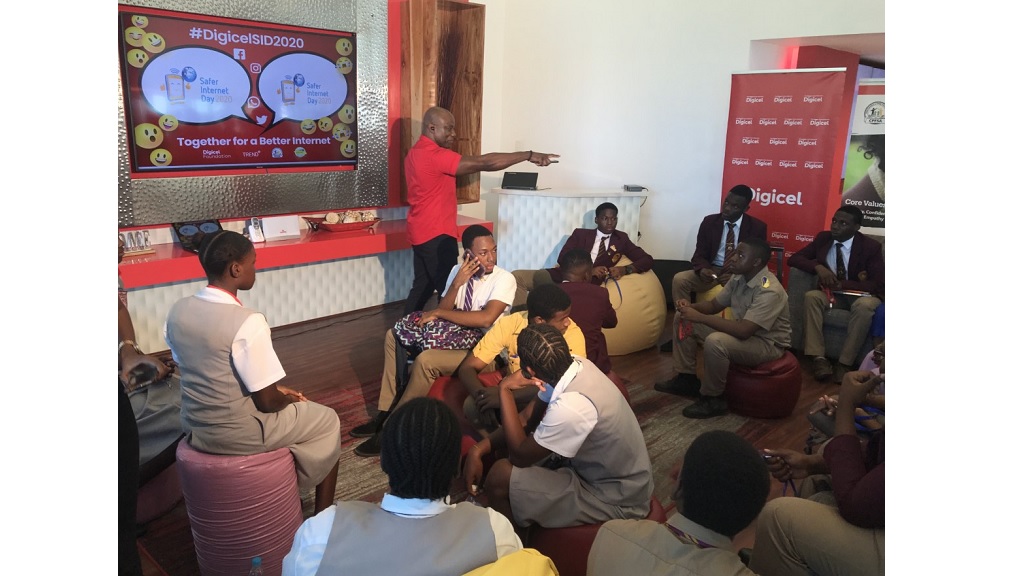 “We are very pleased that they took on the challenge of becoming online ambassadors for a safer internet going forward,” Parkinson added.

Trend Media senior marketing manager Andrew Brown, in his address, took time out to highlight some of the best practices that students should adopt while using the internet.

Under the hashtag #DigicelSID2020, the series of rap sessions, school talks and online discussions involving students from over 30 rural and urban schools continued in Kingston, St James and Portland.

“We’re widening the scope of our efforts this year to cover more topics and empower even more participants to act as ambassadors for safer use of the internet,” Parkinson, said.

Safer Internet Day is celebrated globally in over 100 countries every February. The event is an initiative by the European Union-based, InSafe – a network of awareness centres that promote safer use of the internet.

As Jamaica’s digital lifestyle partner and preferred internet service provider, local activities were spearheaded by Digicel to promote the safe and responsible use of technology for young people.

Students join Digicel and partners in campaign for a safer internet