Students injured, others being questioned about Ferncourt stabbing 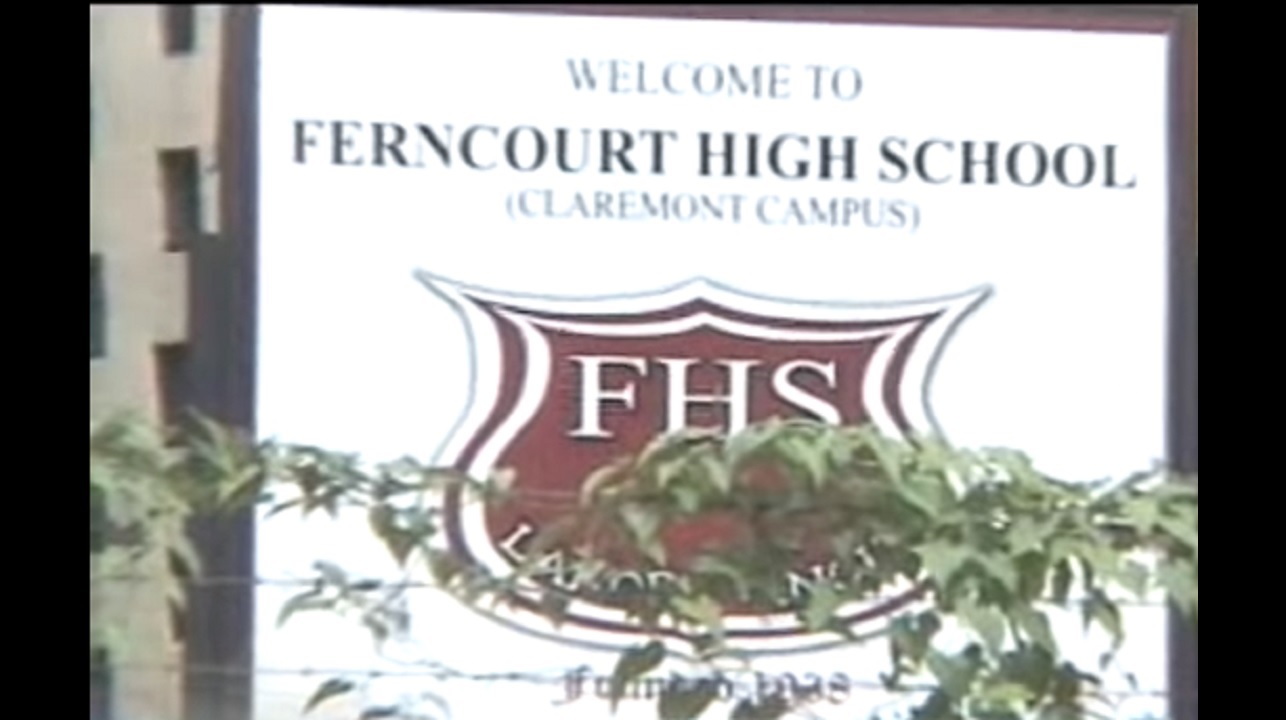 Classes were disrupted at Ferncourt High School in Claremont, St Ann following a dispute among a group of students, which resulted in two boys being stabbed and injured on Thursday morning.

Sources said the stabbing stemmed from an alleged student gang dispute at the school.

The police have indicated that this allegation will be probed.

The two wounded male students were taken to hospital, where one was treated for a stab wound to the neck, and the other student for a wound to the side.

Both students remain hospitalised up to Thursday evening.

The police from the Claremont station, who responded to the incident, took seven students who were reportedly involved in the dispute, into custody for questioning about the incident.

The cops reportedly seized about 10 cutting implements, including scissors, knives and a ‘half-a-machete’.

Following the stabbing incident, the police sent a team of officers from Community Safety and Security Branch to conduct counselling at the school.

The St Ann police have also indicated that they will be asking the Child Protection and Family Services Agency (CPFSA) to conduct sessions with the children who were reportedly involved in the incident, as well as their parents, to help determine the best steps forward.

However, a meeting with school administrators, police and parents of the school was held on the issues surrounding students at the institution on Wednesday.

Meanwhile, Member of Parliament for South East St Ann, Lisa Hanna said that gang issues at the school has been allowed to ferment over time and she has discussed these issues with the Ministries of Education and National Security.

She said that classes were dismissed at the institution early as some students were left traumatized by the incident.

In that incident, 16-year-old grade 11 student Garon Jones of Steer Town, St Ann was stabbed to death by a student of Marcus Garvey Technical on the Ferncourt High School compound.

Tragedy at Porus High as student dies in stabbing incident