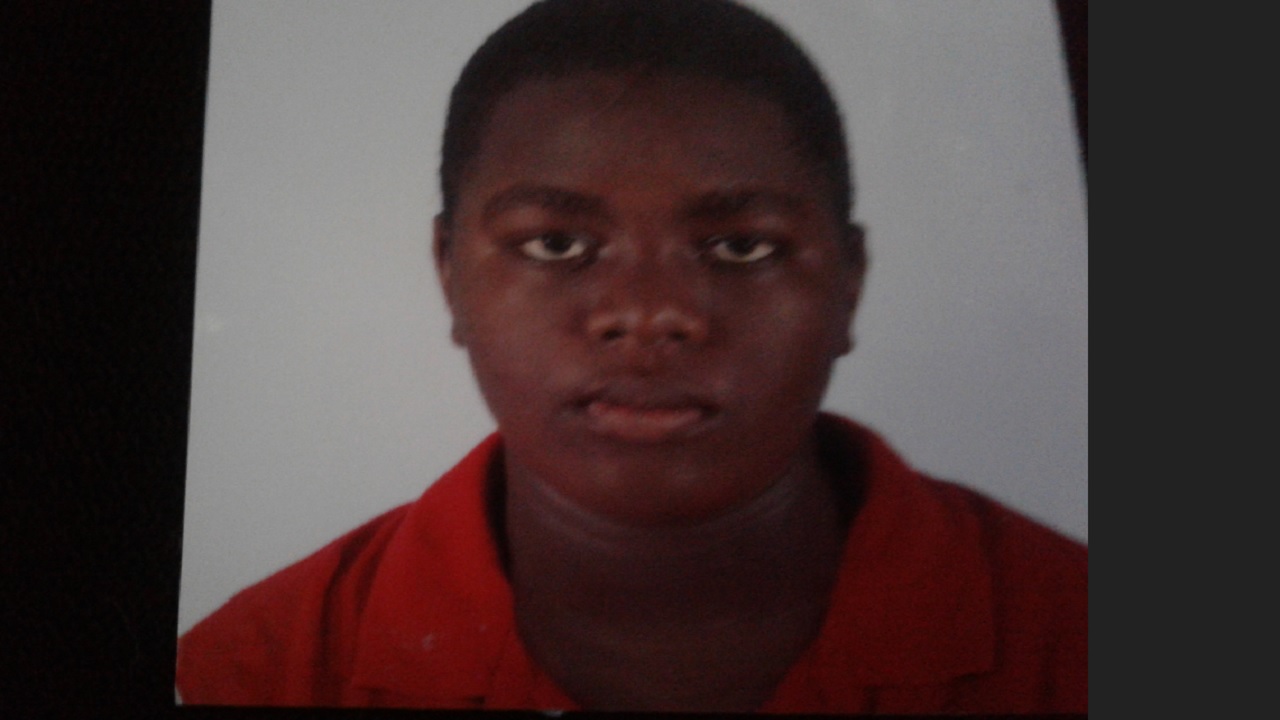 16-year-old student, Shamar Tomlinson, who died on the spot from a gun attack at his home in Grange Hill early on Monday morning.

In a bloody start to the week in Westmoreland, three persons, including a 16-year-old student, were killed in separate incidents between Sunday and Monday.

Reports are that about 2:40 a.m., Tomlinson was at his home, when gunmen kicked open the door and opened fire on him. He was hit in the head and died on the spot.

In May of this year, a shooting spree involving gangsters in Grange Hill left seven persons, including two children, dead and 10 others nursing gunshot wounds.

On Sunday in the same parish, 20-year-old Davian Malcolm, unemployed of Ricketts Street, Savanna-la-Mar, was shot and killed by unknown assailant(s) at his home.

Reports from the Savanna-la-Mar police are that about 8:30 p.m., Malcolm and two other men were standing at a shop when it is alleged that a motorcar was driven up, from which two men alighted with guns and opened fire at them.

The police were alerted and on their arrival, Malcolm, along with the two other men, were seen with gunshot wounds.

They were taken to hospital, where Malcolm was pronounced dead the others were admitted.

The third murder in the parish was that of 32-year-old Renaldo Reid, otherwise called ‘Boom’, a farmer of Coolie Town, Forth Williams, who was shot and killed at his home on Monday.

Reports from the Whithorn police are that about 2:30 a.m., Reid was at home when the door to his house was kicked in by armed men.

It is alleged that the men robbed him and then opened gunfire at him.

He received multiple gunshot wounds and was taken to hospital, where death was confirmed.

Also on the crime scene, a truck driver was shot and killed and a woman shot and injured by unknown assailant(s) at the Riverton City landfill in St Andrew last Saturday.

The decease has been identified as 32-year-old Anthony Francis, otherwise called ‘Pops’, of Ferguson Drive in Riverton City.

Reports from the Hunts Bay police are that about 5:30 p.m., residents heard explosions and summoned them. On the arrival of the law enforcers, Francis was seen with multiple gunshot wounds, and the woman with a wound to one of her legs.

They were taken to hospital, where Francis was pronounced dead and the woman was treated and released.