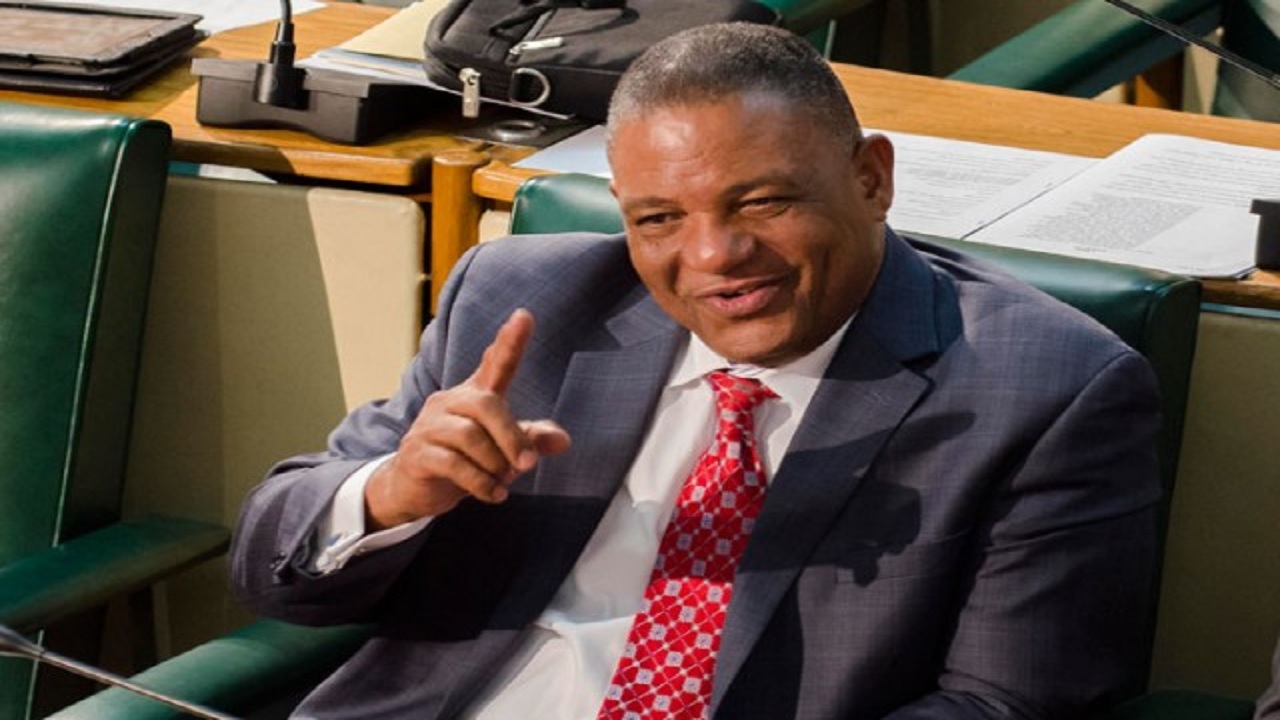 A foreign national struggling to sing a Bob Marley classic at a local hotel.

It's not an unusual sight during karaoke sessions, with the likely amateur singer being a hotel guest belting out a tune just for fun. However, one doesn't expect it to be part of the resort's official entertainment package.

But, according to Horace Dalley in Parliament on Tuesday, the latter held true. The Opposition Spokesman on Labour said he recently had the shock encounter of seeing a foreign cabaret singer at a local hotel struggling to sing Marley’s seminal recording, ‘No Woman No Cry’.

It led to him questioning what he said appears to be the ease with which foreign nationals are being granted permits to work in Jamaica.

“When I walked into the hotel, I see a man sit down with a guitar, I think he’s Brazillian…(singing) ‘No womans no cries’; he can’t even sing the Bob Marley song (yet) he’s on a work permit,” said Dalley.

“Mr Speaker this cannot be good. It’s a disgrace, the Ministry of Labour should not be issuing work permits to foreigners to come and play reggae music in our hotels,” Dalley asserted.

Noting that the Government is guided by the Foreign Nationals Act, Dalley said: “It cannot be that work permits are issued by the Labour Ministry for household helpers from the Phillipines, store clerks, casual workers on construction projects. That’s not what it was meant for.”

The former Minister of Labour made the comments on Tuesday as he addressed the House of Representatives during his contribution to the 2018/19 Sectoral Debate.

Despite the serious nature of the issue, Dalley elicited laughter from both sides of the House when he recounted his experience with the foreign national attempting to perform one of Marley’s most popular songs.

The opposition spokesman again described the practice as a disgrace while repeating “him can’t even sing the song, ‘bout no womans no cries.’”

And Dalley said it was also a “disgrace to have someone come to Jamaica on a three month visitor's visa and within the three months that person set up shop (business) in Santa Cruz (St Elizabeth) and downtown, Kingston. This appears to be a regular practice of the Chinese and some other nationals".

“Where are the laws of our country?” Dalley asked rhetorically.

He said the Immigration department in collaboration with the Ministries of Labour and National Security, must enforce the laws.

In recent times, at least one leading hotel chain was forced to defend its hiring practices after it was accused in a video making the rounds on social media of shutting Jamaicans out of the entertainment part of the industry in favour of foreign nationals.