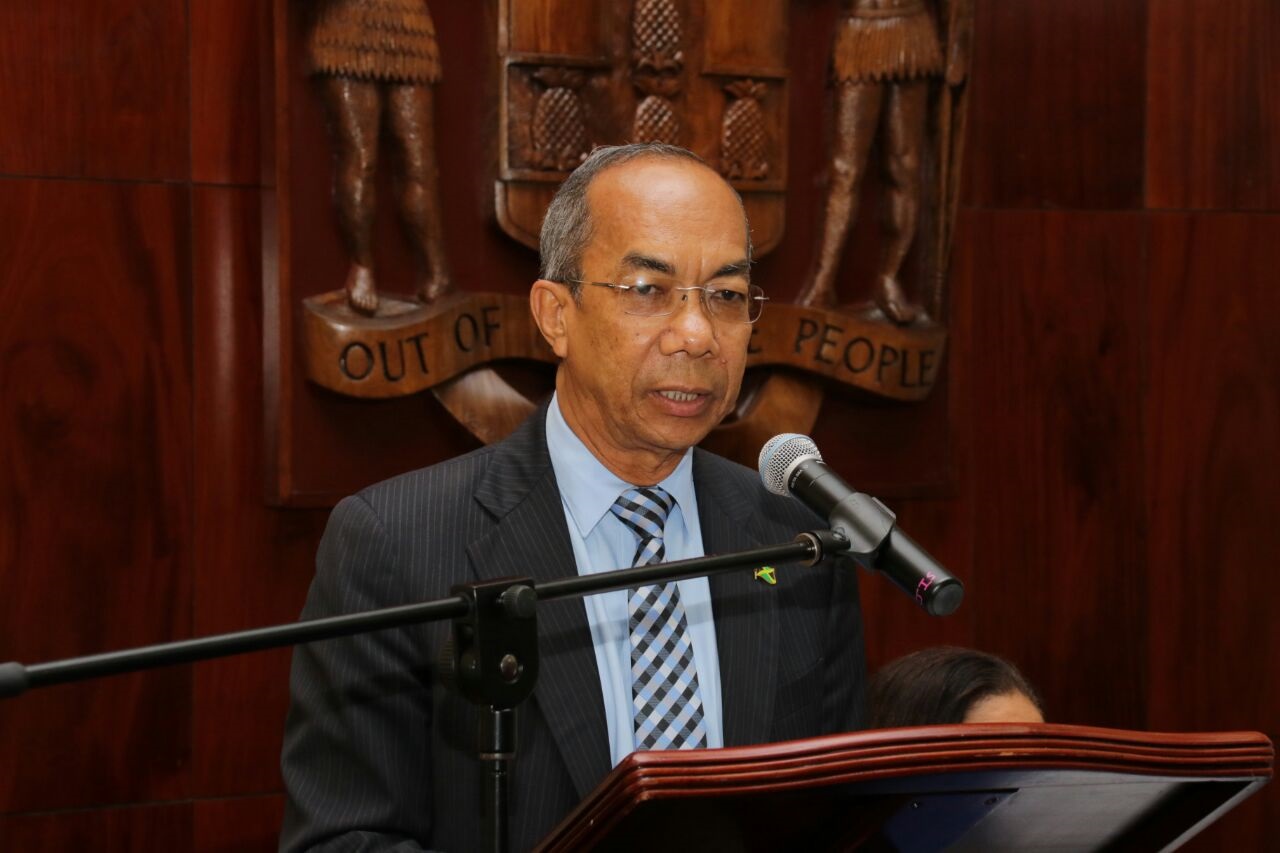 National Security Minister and Acting Prime Minister, Dr Horace Chang, is affirming that the security forces are moving swiftly to capture the perpetrators of the brazen and cruel murder of a man on Wednesday morning while he was dropping off his child at Cornwall Gardens Basic School in Mount Salem, North West St James.

Chang, who is also the Member of Parliament (MP) for the constituency, said the act has caused serious trauma to the children who would have been in close proximity to the incident.

According him, the fact that the attackers drove onto the compound of a basic school to carry out the criminal action, demonstrated their blatant disregard for the sanctity of life.

“This is a very painful and tragic incident, as not only have we lost the life of a Jamaican citizen, but this act was done in the presence of young and vulnerable children. These children are obviously traumatised by the incident. I have been advised that investigations are swiftly moving to identify and capture the perpetrators. They (the police) have strong leads,” he said in a statement.

Chang added that: “Even while there have been significant successes in using the states of emergency to stem the bloodletting in several areas of the country, such as St James, those with murderous intentions continue to seek new ways of exacting their criminal plans.”

He further called attention to the ongoing work of the Joint Select Committee of Parliament, which is reviewing the Criminal Justice (Suppression of Criminal Organisations) Act 2014, which is also seeking to ensure that acts of violence committed in the vicinity of schools are considered aggravating factors in these cases.

Chang said the Police High Command continues to make strategic adjustments to their operational procedures to counteract the extraordinary lengths criminals are now going to carry out their illegal acts.

“I extend condolence to the family of the father who was murdered, and the Government pledges its support for the school and the children who have been traumatised by this incident. Your Government will not relent in seeking to ensure the safety of all Jamaicans, and will continue to improve our actions in seeking the protection of our people," added Chang.