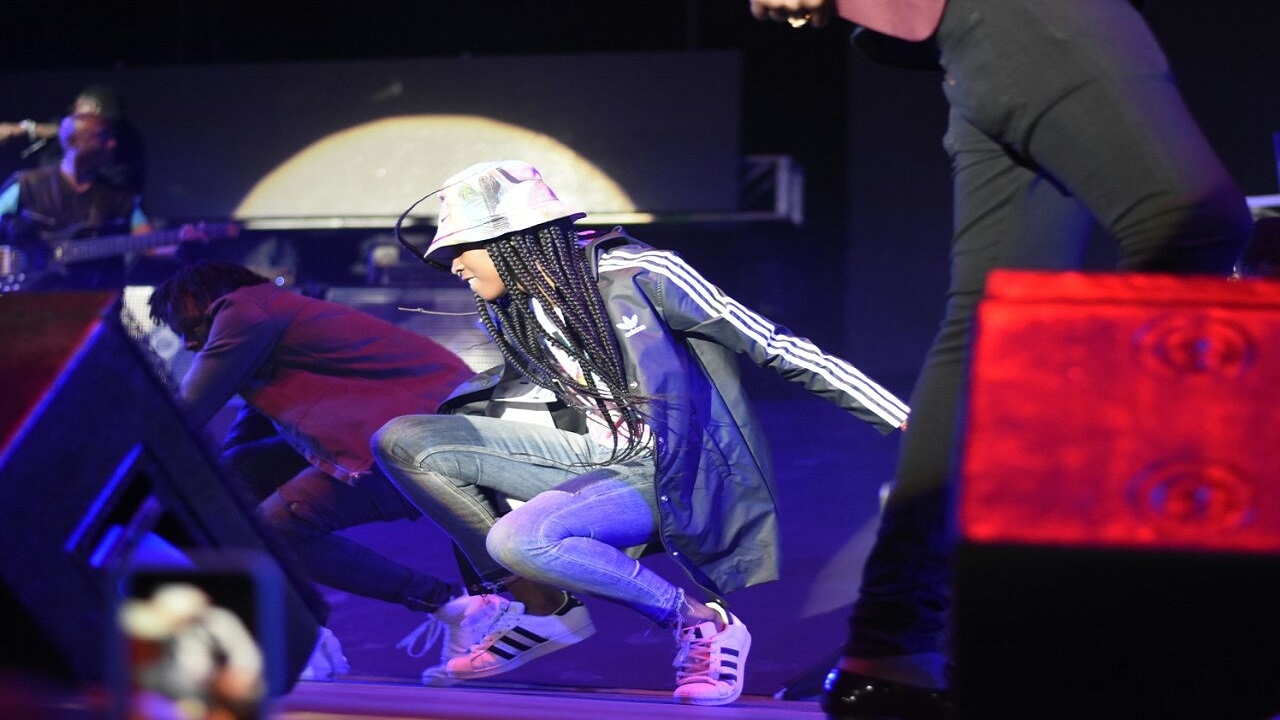 Shaggy and Friends brought a massive turnout to the lawns of Jamaica House on Saturday night, with thousands turning out for the biennial event.

With the event still in its early stages, the venue was almost at capacity, with people flocking to the charity event to benefit the Bustamante Hospital For Children.

Early acts Chris Martin, Shenseea, American rapper Doug E Fresh and Ding Dong and his Ravers dance crew kept the audience engaged with their performances and the audience lapped it up fully. 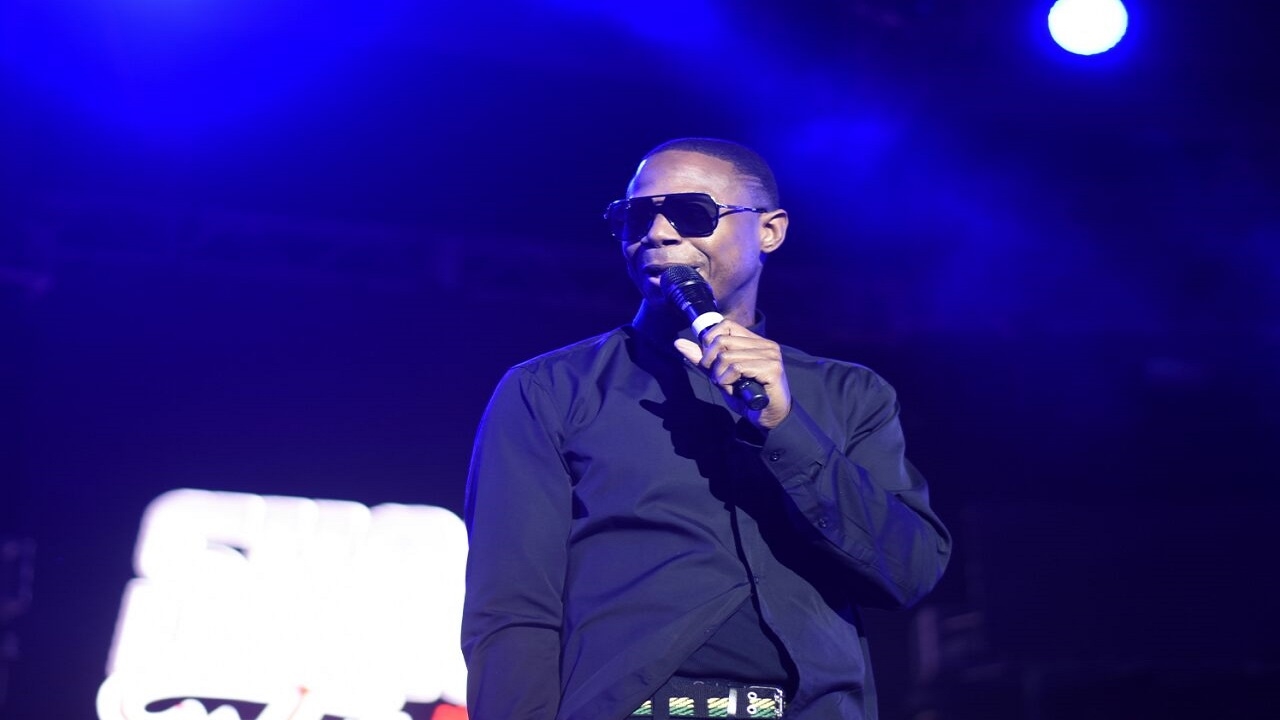 While Chris Martin and Shenseea warmed things up, it was Doug E Fresh that turned up the temperature a bit, as his performances included a number of songs from different genres of music that got the members of the audience off their feet.

His act included a number of dancehall and reggae songs by the likes of Lady Saw, Super Cat and Luciano, but it was his trademark human beat box that got the biggest 'forward'.

Ding Dong and the Ravers dancers then turned up the temperature more with their string of popular dances and hit songs such as 'Sivva', 'Gas' and 'Fling'.

Early in the proceeding the event is shaping up to be a massive success.