Stricter tobacco legislation in the pipeline to burn advertising 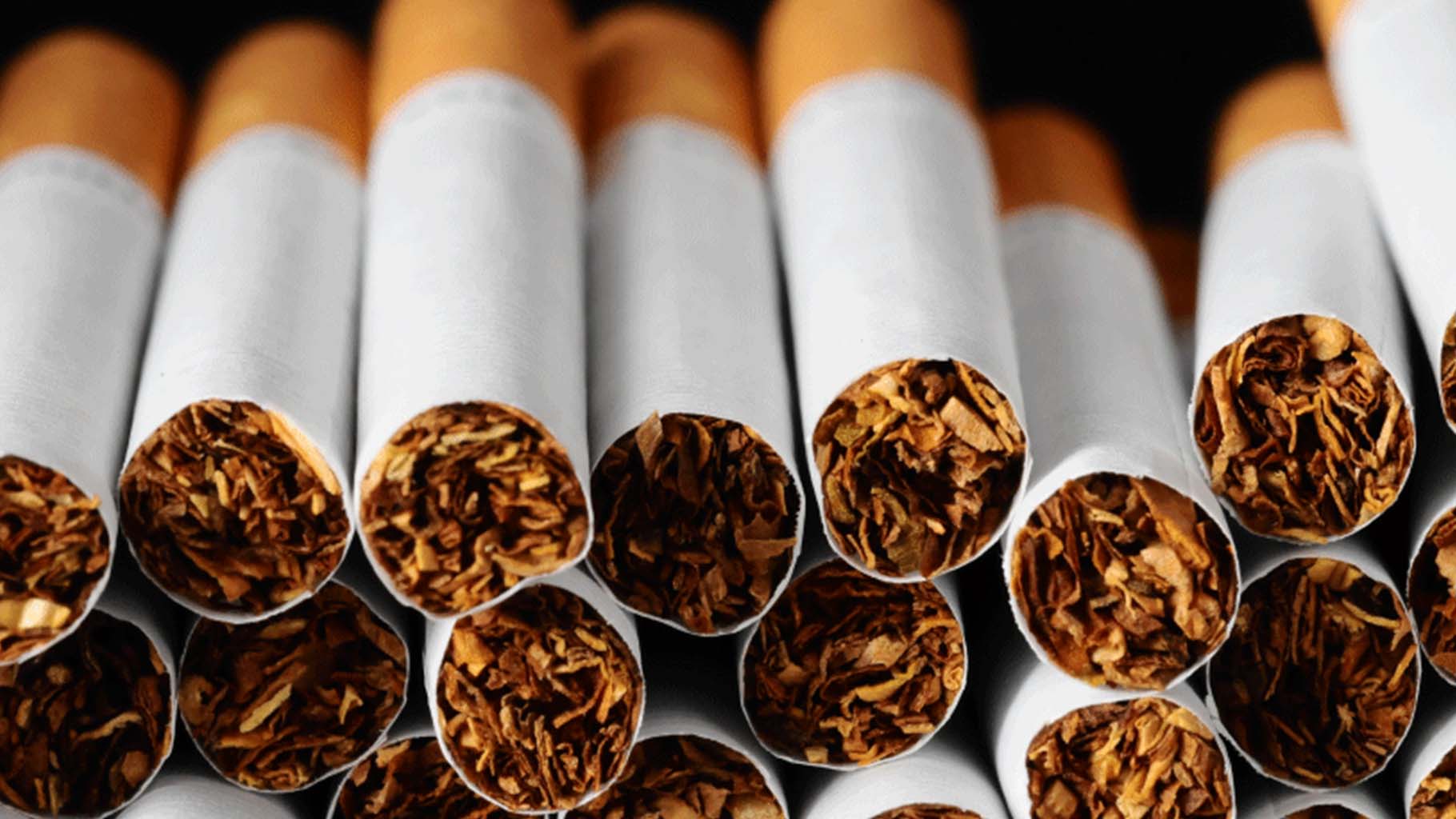 Tobacco companies in Jamaica will have to increase their warnings on tobacco products come next year.

Minister of Health Dr. Christopher Tufton announced on Friday that comprehensive tobacco legislation is in the pipeline, among other things, to restrict tobacco companies from advertising in certain settings.

“It will require greater warning labels, which will do a number of things to get consumers clear in their minds what the consequences of consuming tobacco would be,” Tufton said during an address to the Lions Club of Kingston luncheon.

Tufton renewed his call for Jamaicans to take responsibility for their health and well-being by improving their lifestyle choices.

“The ultimate prescription to address prevention is for persons to take responsibility for themselves and to adjust their lifestyles, their activities, their behaviour, in keeping with proper health and wellness practices,” he said.

He re-emphasized the need for people to engage in the regular physical activity and eat a balanced diet in order to prevent and combat non-communicable diseases (NCDs), also called lifestyle diseases, such as diabetes, hypertension, and obesity.

“Jamaicans are increasingly at a greater risk of being obese or overweight, the consequences of which are lifestyle diseases that are ultimately causing their demise. Indeed, over 70 percent of deaths each year are accountable to lifestyle-related diseases,” the Health Minister noted.

Tufton quoted data from the latest Jamaica Health and Lifestyle Survey, which shows that one in three Jamaicans is hypertensive. The survey also revealed that one in two Jamaicans is overweight/obese, and one in eight persons suffer from diabetes.

“It shows over the last seven years…a doubling of obesity and overweight in our school population. In the case of boys, it’s almost a 100 percent increase; in the case of girls, it’s 68 percent,” he said.