The story behind 'Murder She Wrote' 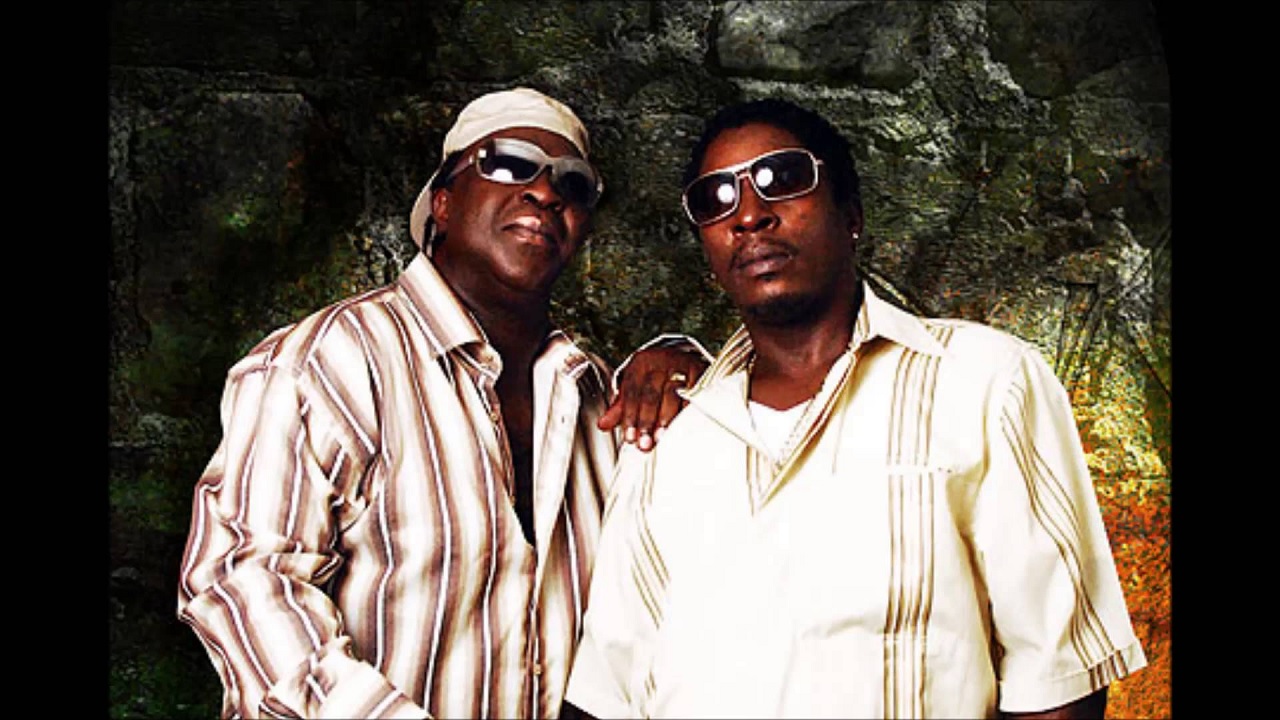 Veteran reggae artiste Pliers believes that the 'Murder She Wrote' single, which was produced by the legendary Sly Dunbar and Robbie Shakespeare of Taxi Gang, is one of the "greatest dancehall singles of all time".

But did you know that Pliers recorded the song no fewer than seven times before it became a hit?

"The story behind that song is amazing, it is a testament to never giving up on what you know is a great song. The first time I did it for Harry J Records in the 1987; it wasn't promoted properly but it was so good that I know (a big American musician) sampled one-one lyrics out of the original song for one of his hits, but it wasn't done in a way where I could claim," he said.

Pliers said he recorded the song with several other producers over a period of five years. The words were stuck in his head: "I know this little girl her name is Maxine, her beauty's like a bunch of rose, but if I ever tell you 'bout Maxine, you would say I don't know what I know/but murder she wrote".

"I voiced it for Jack Scorpio, and I did for Specialist, then again for a set of producers from England, in all seven different times for producers," he said.

Then he struck gold on the Sly and Robbie 'Bam Bam' remake.

"When I go in the studio the day, with Demus up a Sonic Sounds and Jason Lee. Sly was in there playing drums, and Lloyd 'Gitzy' Willis playing guitar and they had a riddim. Sly had called Chaka Demus to record, and he told him that him have a youth weh a do combination with - which was me - and him say bring him come. Sly told me that day that a whole heap a artistes hear the riddim and walk left the riddim, and say a foolishness. But I loved it and decided to give it a try," he said

First, Pliers tried a number of songs on the track before he decided to give his favourite song, 'Murder She Wrote' a whirl in the studio.

"Mi sing some of the original songs  until I sang 'Murder She Wrote', and Sly said that is the one. When we done, we came out the studio, but there was a sound in the riddim that ring a bell with me as Toots original 'Bam Bam', so mi say to Gitzy, mi hear Bam Bam, but mi don't know the whole song. He said sing wah mi know outta the song, and that is how ah two hit song inna one day, ah history create," he said.

The 1992 'Murder She Wrote' classic deejay and singer combination "murdered" Jamaican dancehalls at home and blew up overseas, hitting number 27 on the United Kingdom charts in 1994.

The 'Murder She Wrote' song has been sampled by American-Spanish rapper Pitbull, who collaborated with Cuban reggaeton singer Osmani Garcia for an effort called El Taxi. El Taxi currently has over 45 million views on YouTube.com since its release three years ago. Other successful samples include French Montana's 'Freaks' featuring Nicki Minaj, and Omarion's 'Post to Be' featuring Chris Brown and Jhene Aiko.

Ten years ago, on 18 November 2007, Chaka Demus and Pliers performed "Murder She Wrote" alongside Alicia Keys at the 2007 American Music Awards.