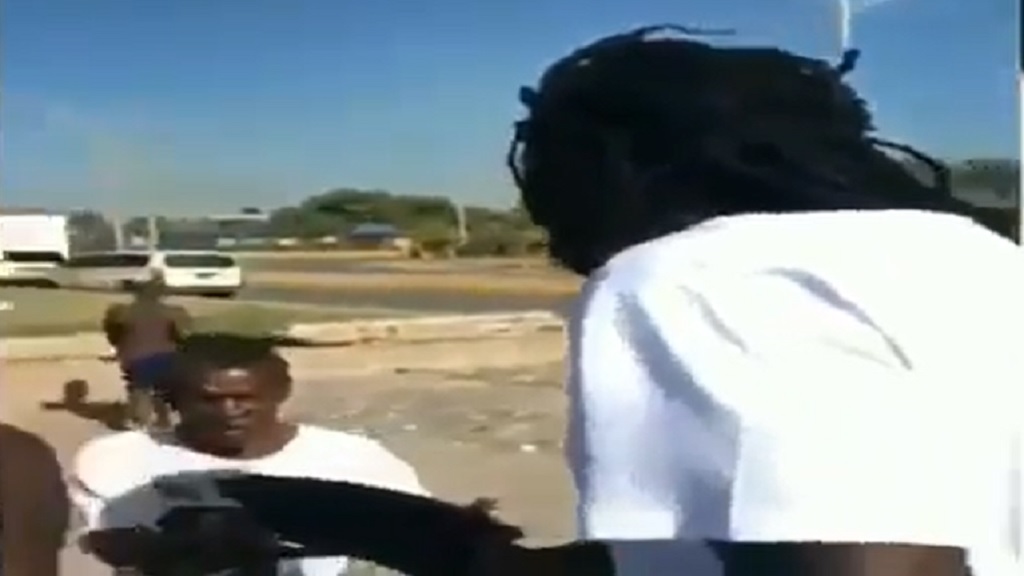 Over the past couple of months, several videos have emerged online of persons engaged in philanthropic act of feeding homeless people in downtown Kingston. These 'Good Samaritans' included well-known artistes; young children; and one man who, after handing out boxes of goods, threw $500 bills out of the window of his moving car, all while videotaping the activity.

However, the powers that be have now thrown a baleful eye on the practice of random acts of kindness and have published ads in the local newspapers on Thursday forbidding members of the public from engaging in such a philanthropic gesture.

The ad reads: "The Kingston and St Andrew Municipal Corporation (KSAMC) is reminding members of the public that feeding homeless people on the streets of Kingston is strictly prohibited and must cease with immediate effect".

The corporation highlighted King Street in downtown Kingston as one of the most prominent locations where good Samaritans go to feed the homeless.

Among those who have ventured to the commercial district to feed the homeless is reggae superstar Buju Banton, who last month handed out box lunches to the less fortunate just days after his historic Long Walk To Freedom concert in Kingston.

However, it said feeding the homeless at such locations is not tolerated and the activity must instead be done at designated enclosed areas and buildings as prescribed by the KSAMC's Poor Relief Department.