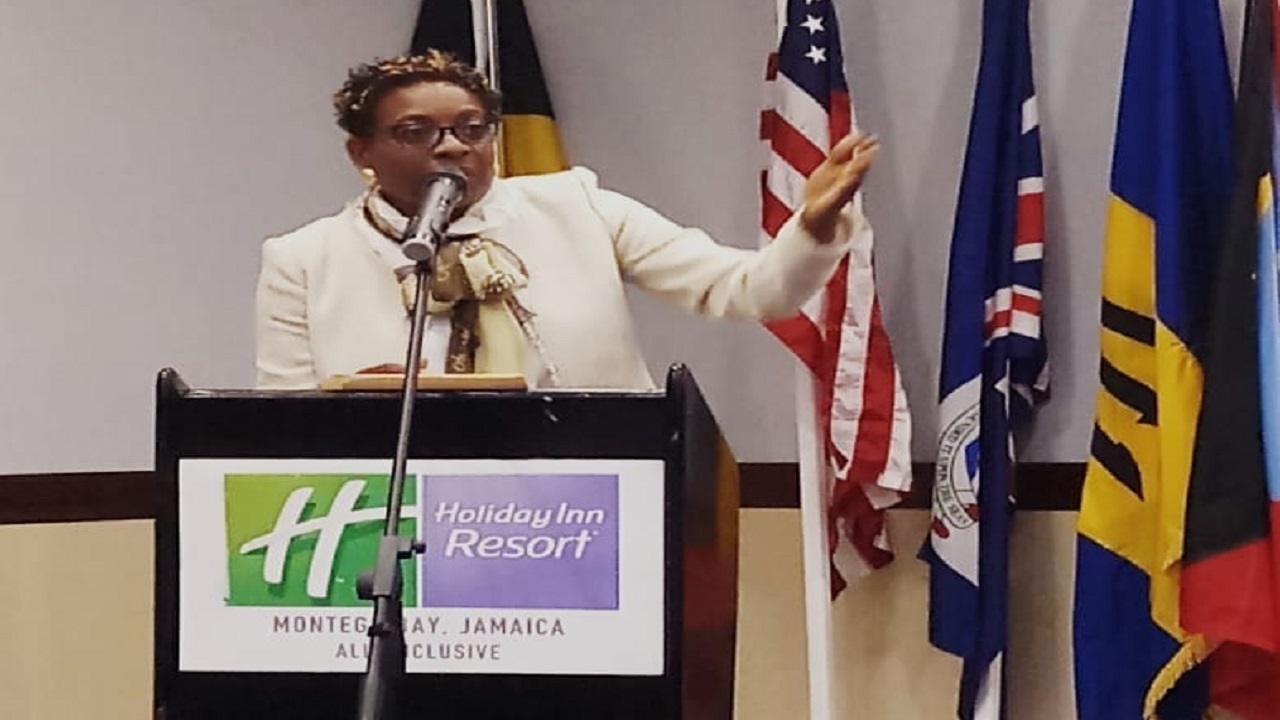 The founder and chairman of elderly and children’s advocacy organisation, Sarah’s Children has implored service clubs operating in Jamaica to focus some of their energies on enabling the well-being of the island’s elderly.

Janet Silvera argued that this is a group that is becoming too vulnerable over time.

Silvera made the call during her keynote address at the Optimist Club Caribbean Conference which was held at the Holiday Inn, Montego Bay recently. She said more Jamaicans are living well beyond age 80, and thereafter return to a childlike state and are often unable to take care of themselves.

“In the last two months this has become even more evident to me. I have been visiting a number of elderly persons in depressed communities, and each time I leave them, I take a sense of hopelessness with me,” Silvera lamented.

She cited the case of a 75-year-old crippled St James woman and her 84-year-old husband who are still forced to work to meet their basic needs, and are in a desperate situation and badly in need of help.

In relating the case of the elderly couple, she said it was one of many, and an indication that the elderly who have “contributed so much to the growth and development of the nation in their prime years, are now marginalised”, with many having no post-retirement plans and either minimal or no pension benefits.

“The couple I visited recently live in a one-bedroom wooden house. They have no bathroom, no toilet, and are fighting to survive because the husband has no money to pay bills,” she stated.

“Three doors down the road, the next home I stopped belongs to an 82-year-old blind woman who has lost two of her sons to the gun, and is about to lose her daughter to cancer. To put food on her table, she sells (in) downtown Montego Bay. I don’t know how she sees what she is selling, but she is selling,” Silvera outlined.

She said migration, the decline of the extended family, and loss of values have resulted in self-centredness, which, as a consequence, has contributed to the senior citizens’ litany of woes.

“We have stopped taking care of the elderly…   In some parts of Africa it still happens, but here in the region, particularly Jamaica, it has fallen apart, because we not doing that anymore. The Caribbean countries were good examples of how we looked after our elderly; how we nurtured them,” she said.

“Just like a village would raise the children, the village would look up to the elderly to provide the wisdom… but being old no longer has the respect it used to. The elderly have become a ‘nuisance, extra baggage’, added Silvera.

In urging the Optimist membership in the room, Silvera said they had broken down barriers and shattered glass ceilings, so if anyone could make a difference in the lives of the elderly, it would be them.