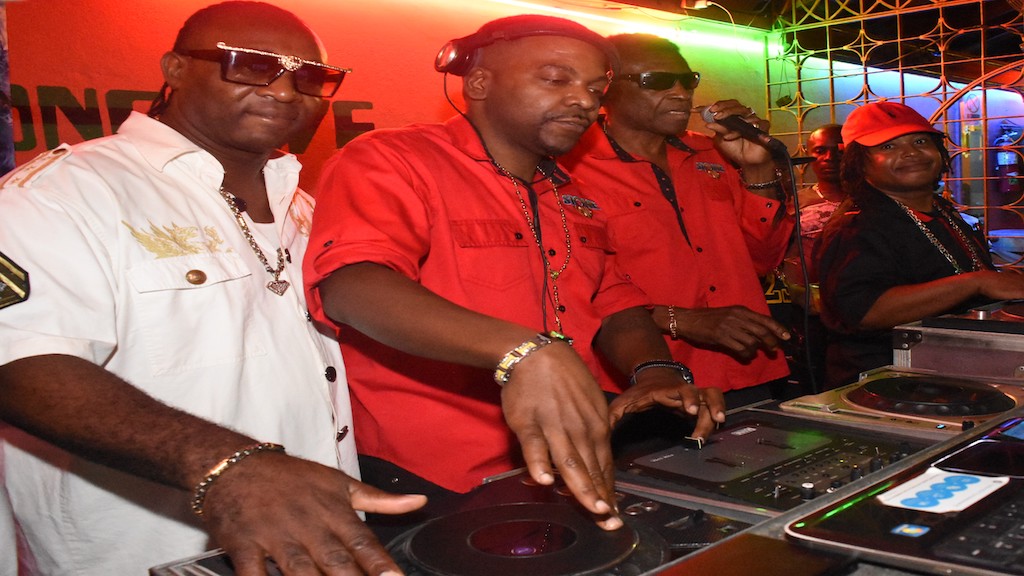 Stone Love Selectors; Billy Slaughter, Dwayne Pow, Wee Pow and Geefus on the wheels of Steel during the launch of Stone Love Anniversary Dance Party to be held on Saturday December 29 at Sabina Park. The Launch was held on Wednesday December 19 at Stone Love HQ.

On Saturday, December 29, all roads lead to Sabina Park, South Camp Road in Kingston where iconic Jamaican sound system, Stone Love, will be pulling out all the stops with a dance party celebrating its 46th anniversary.

Set to be hosted by the 'Fireman', Capleton, and the 'Five Star General', Bounty Killer, this year's anniversary party promises to be a dancehall extravaganza.

“We have changed the format so that people can just dance the night away and have fun,” said Stone Love owner, Winston Powell. “There will be no long talking, just good music and good vibes -- a good night spent with two of dancehall’s greatest legends.”

Helping the dynamic hosts to keep the energy leveled up will be well-known DJs Boom Boom, Escobar, Digital Chris, DJ Cha Cha, Alanzo Hawk, Welton Irie, and Allan Lad from Canada on the ones and twos. There will also be surprise guest artistes and lots of giveaways to keep die-hard Stone Love fans in high spirits. 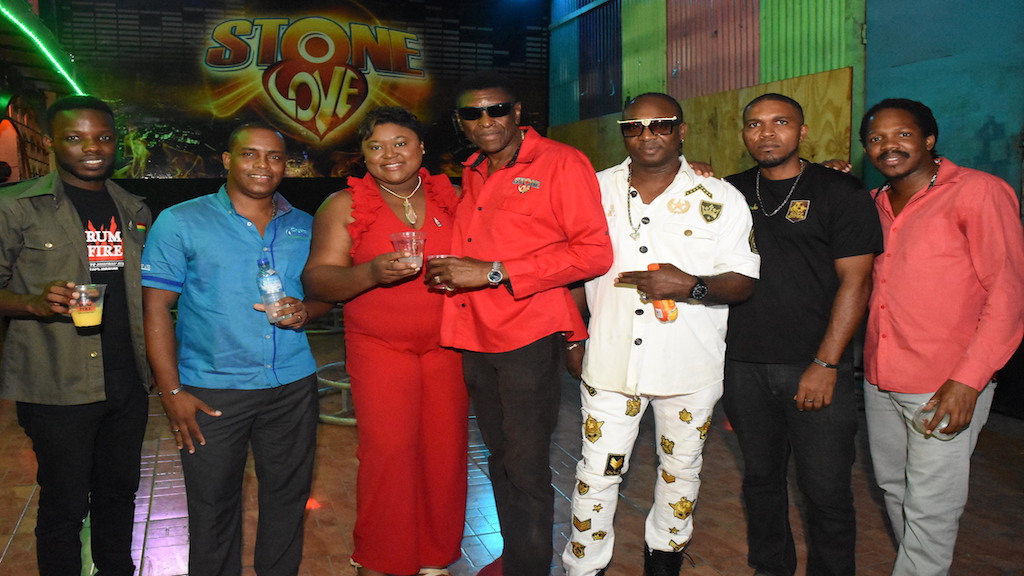 “We will fire up the first 600 patrons with complimentary ‘Issa Rumfire Ting!’ cocktails and offer specials all night. We know that the partnership will only be made hotter by the hosts, the general, Bounty Killer and the fireman himself, Capleton!”  she exclaimed.

Crystal Springs Water is a proud sponsor of the Iconic Stone Love Movement Anniversary celebrating its sterling contribution over its 46 years of existence in the music industry.

“Stone Love continues to showcase its incomparable and talented selectors and promote our artistes and musical prowess locally and internationally. The Stone Love movement and its founder Winston “Wee Pow” Powell, has paved the way as legends among the cadre of sound systems in Jamaica, and continue to be the corner stone. Crystal Spring Water congratulates Stone Love on this milestone achievement and charge the Dancehall Icon to keep on being our musical and cultural ambassadors setting the trend for others to follow,” the company said.

The “world immortal” Stone Love has made a name for itself on the international stage, including Japan where it performed 16 shows in 2017. The sound system is the sole producer of "Weddy Weddy" which is held every Wednesday at the Stone Love headquarters on Burlington Avenue in Kingston. The Stone Love anniversary party is staged each year in December.