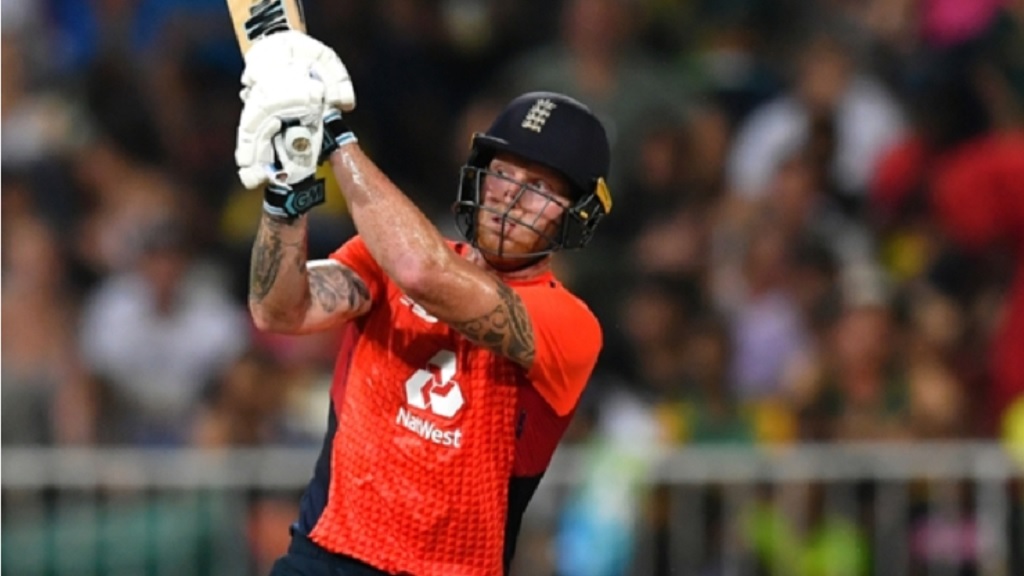 Ben Stokes would make an excellent England captain and could "solve the puzzle" of combining being all-rounder with leadership duties.

That is the view of former England star Andrew Flintoff, who himself had difficulty in balancing the same responsibilities with the national side.

Stokes, who is Test skipper Joe Root's second in command, has had a huge influence across all three formats and Flintoff has no doubt he could take on the top job.

"We've tried it before, 'look at that Flintoff, look at [Ian] Botham' – everyone will get labelled that they can't do it if you're an all-rounder.

"I'm sure that Ben will be thinking, 'I'd love a go at that, I'd love a chance to captain England'. But he's vice-captain, he's obviously got the respect of all the players, his current captain, his coaching staff.

"Why can't Ben Stokes be good? He's done everything else, he almost single-handedly won a World Cup final, he's won Test matches on his own. He's a leader in the dressing room, he's involved in all the tricky situations in games.

"At some point, he'll get a go at being England captain and he just might be the one who solves the puzzle of being an all-rounder and doing the job well.

"One thing I would say is, sometimes as an all-rounder and being that influential within a team you can put a bit too much pressure on yourself and that's the only thing he's got to be wary of."