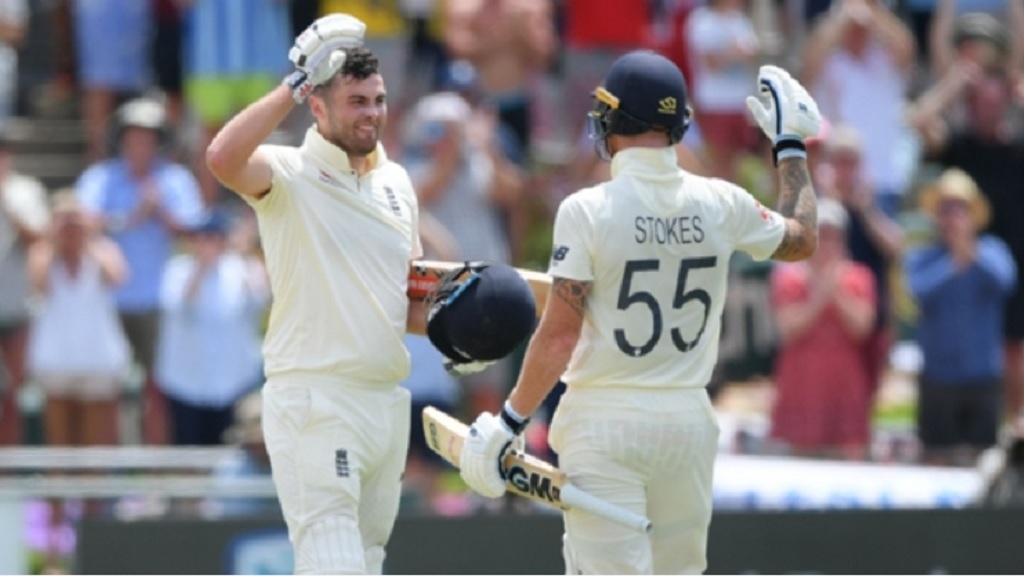 Ben Stokes will lead by example when he captains England against West Indies, says Dom Sibley.

With Joe Root absent from England's squad for the first Test in Southampton due to the birth of his second child, Stokes is to take charge of the opening game of the three-match series, which begins on Wednesday  at the Ageas Bowl. The match is scheduled to start at 11am (5am Jamaica Time/6am Eastern Caribbean Time).

Sibley looks set to open the batting alongside Rory Burns as England return to action after a lengthy coronavirus-enforced absence.

"The boys are all raring to go. We've had the three-day warm-up which was good practice, we're all looking forward to getting out in the middle," said Sibley.

"[Stokes] is just going to do what he does, lead from the front, lead by example.

"His quality and energy on the pitch is a unique skill and presence. He'll just use that.

"He's someone the young guys look up to and will continue to do that regardless of whether he's captain or not."

Sibley scored his maiden Test 100 against South Africa in Cape Town in January and impressed on the tour, though he did not get a chance to build on those displays prior to lockdown.

However, the 24-year-old – who revealed he has lost 12 kilograms over the course of the break – acknowledged the rest has been helpful.

"At the time I was raring to go and it's new for me to be playing for England, so I was buzzing to play every game," he added.

"But you've got to try and take it as a positive and to have a break after such a long winter was nice. To sit back and work out what I needed to improve on to keep doing well at this level, further my game.

"I've been working hard during the lockdown, it was probably needed to be fair. Over the winter I was carrying too much weight. I'm glad I'm feeling a bit fitter."

All of the upcoming matches will be played behind closed doors, though Sibley does not feel his game will be affected too drastically.

"If I could have had a choice, it's always a dream to play a Test at Lord's or at your home ground in front of a packed house," he said.

"Circumstances haven't allowed that to happen. I'd always choose to have a crowd in but maybe it might work to my advantage. It's not going to change how I play, I'm just going to do my thing."