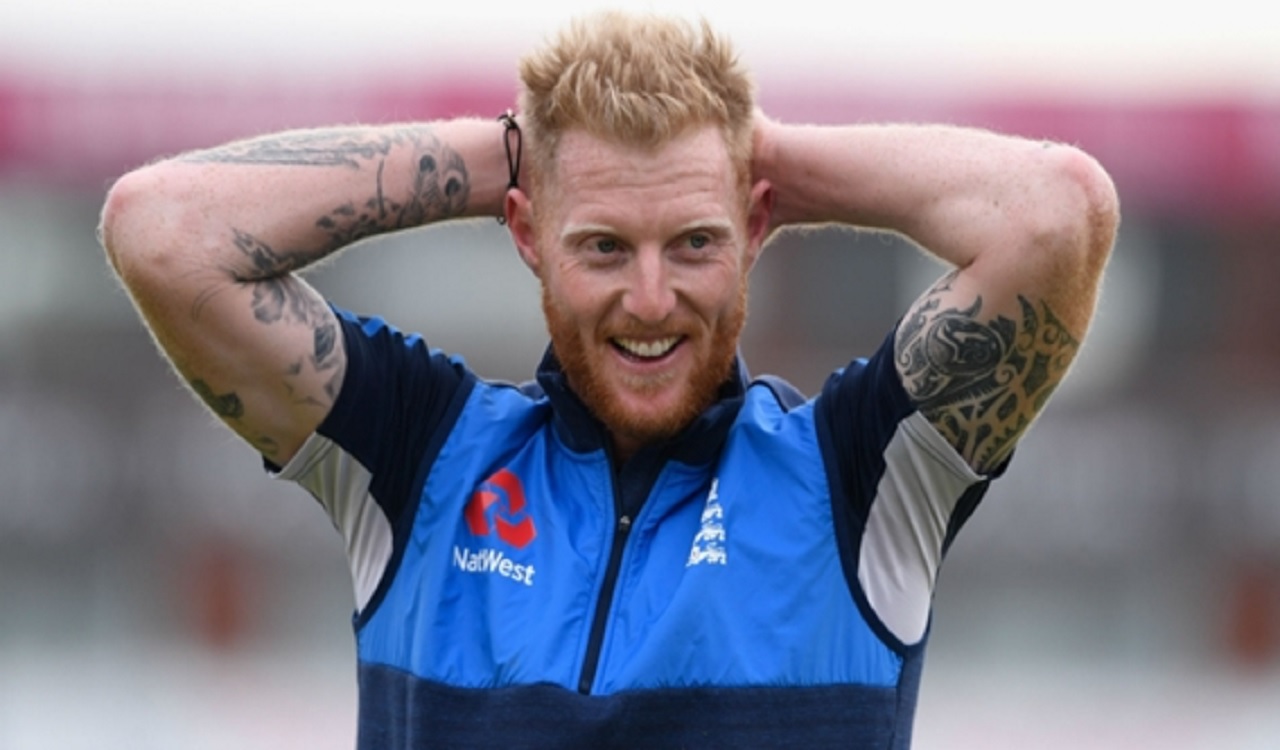 Ben Stokes and Alex Hales will not be considered for selection by England until the conclusion of an investigation into the incident that led to the former's arrest this week, potentially threatening his involvement in the forthcoming Ashes series.

Stokes was taken in by police in Bristol on Monday and was detained overnight on suspicion of causing actual bodily harm, while Hales voluntarily returned to the city to assist with enquiries.

He was released without charge as the authorities continue to investigate, but a video allegedly showing the altercation that led to Stokes' arrest emerged on Wednesday.

And the ECB has now confirmed that - in the wake of that video's release - Stokes and Hales will be stood down from international duty.

"Ben Stokes and Alex Hales will not be considered for selection for England international matches until further notice," an ECB statement read.

"Each remains on full pay pending further ECB investigation and the ongoing Police investigation into an incident in Bristol in the early hours of Monday 25 September.

"Andrew Strauss, Director of England Cricket, will today refer the internal disciplinary procedure for these two players to the Cricket Discipline Commission, chaired by Tim O'Gorman.

"These decisions, fully supported by ECB Chairman Colin Graves, were made following the release of footage viewed by ECB for the first time on Wednesday night."

Vice-captain Stokes was, on Wednesday, named in the England squad that will travel to Australia in November for the Ashes series, despite his arrest and a fractured hand thought to have been sustained in the incident.

He missed the fourth ODI against West Indies on Tuesday along with Hales, who was not included in the Ashes selection.

In the footage that was obtained by The Sun newspaper, men are heard to say "that's enough Stokesy" to a man who resembles the cricketer and is seen to punch two people to the ground.