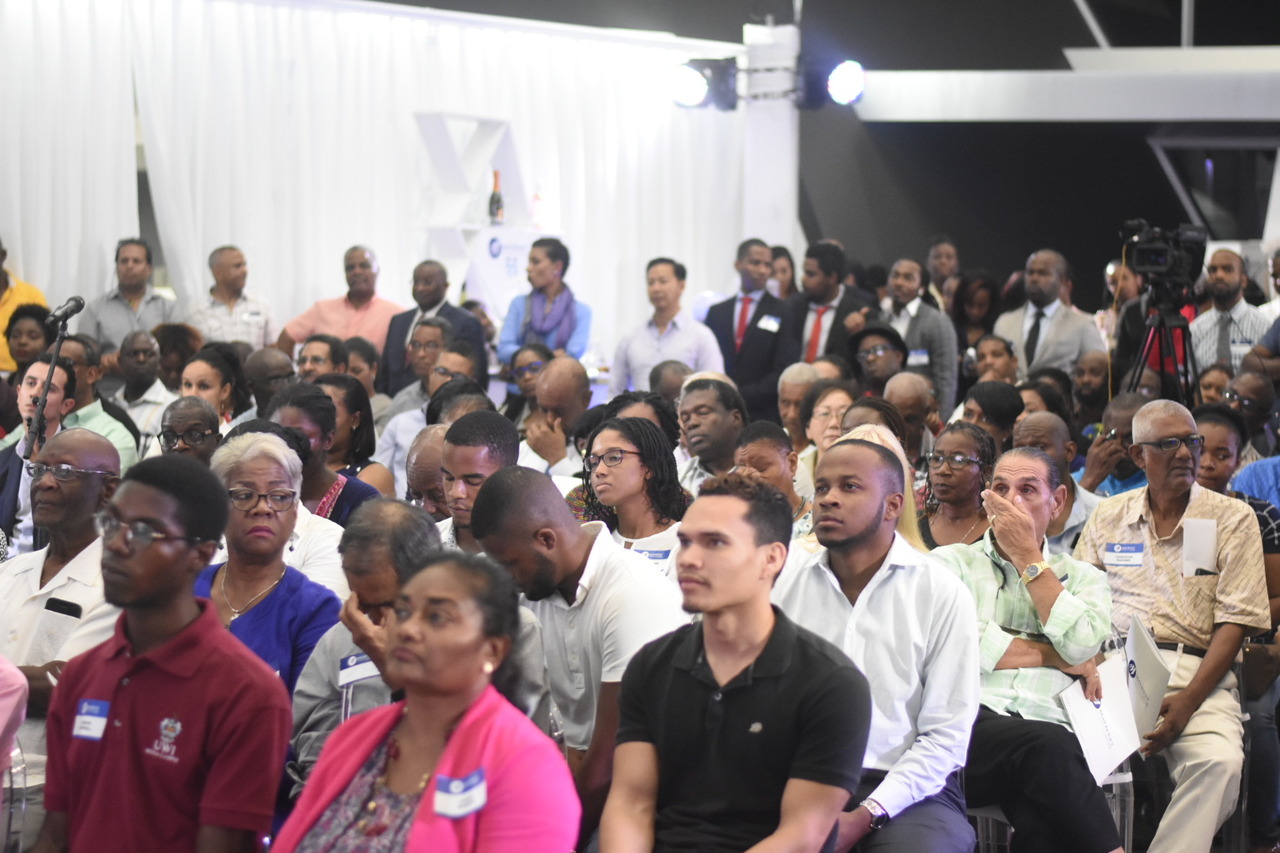 A packed audience at the Mayberry Investment Forum at the ATL Showroom on Oxford Road.

Mayberry Investments CEO, Gary Peart is imploring Jamaicans to invest more in stocks, in light of the current trajectory of the local economy.

Speaking to a packed audience at the Mayberry Investment Forum at the ATL Showroom on Oxford Road, St Andrew on Wednesday, Peart gave a detailed presentation on the benefits of equities against that of other investments such as real estate, interest from savings accounts and foreign exchange.

According to Peart in recent times, individuals have seen a return in excess of 400 percent on their initial investment on stocks.

He said that Mayberry’s stock exchange picks at an investment forum in March and October of 2015 have yielded returns from the high of over 400 percent to a low of 30 percent.

“The most amazing thing is that the average Jamaican will just turn a blind eye and buy real estate because they buy it at X [amount] and over time it goes to two times X, but when you analyse it, the return is usually less,” Peart said.

He also used the case of meagre interest rates of commercial banks to strengthen his push for investment in equities.

“When you compare to the fact that a lot of us are socialized to put your money in a savings account in a commercial bank, a commercial bank is not going to give you a return of 400 percent in any period of time, well not whilst you are alive,” Peart told the audience.

See more photos in the gallery.

With foreign exchange, Peart said that individuals who had converted to foreign exchange would have received a high of six percent return on their investment over the last year.

He said, “You could invest in equities that even at this point is giving you north of 30 percent return. We are saying to people, stop and think about what you are doing.”

He also argued that it is getting more difficult for investments in foreign exchange to make significant returns, because of regulations and with consumers becoming more informed about how the devaluation of the US dollar will affect them.

Advising the gathering that had these US dollars investors placed their money on stocks such as NCB’s, they would have seen a greater return on their investment between 2015 and now.

Giving another reason for equities over US dollar investment, Peart said that companies are placing a mark upon the US dollar, which is passed on to consumers, sometimes with these companies even making a profit from it.

This he said companies use to withstand the devaluation of the Jamaican dollar. 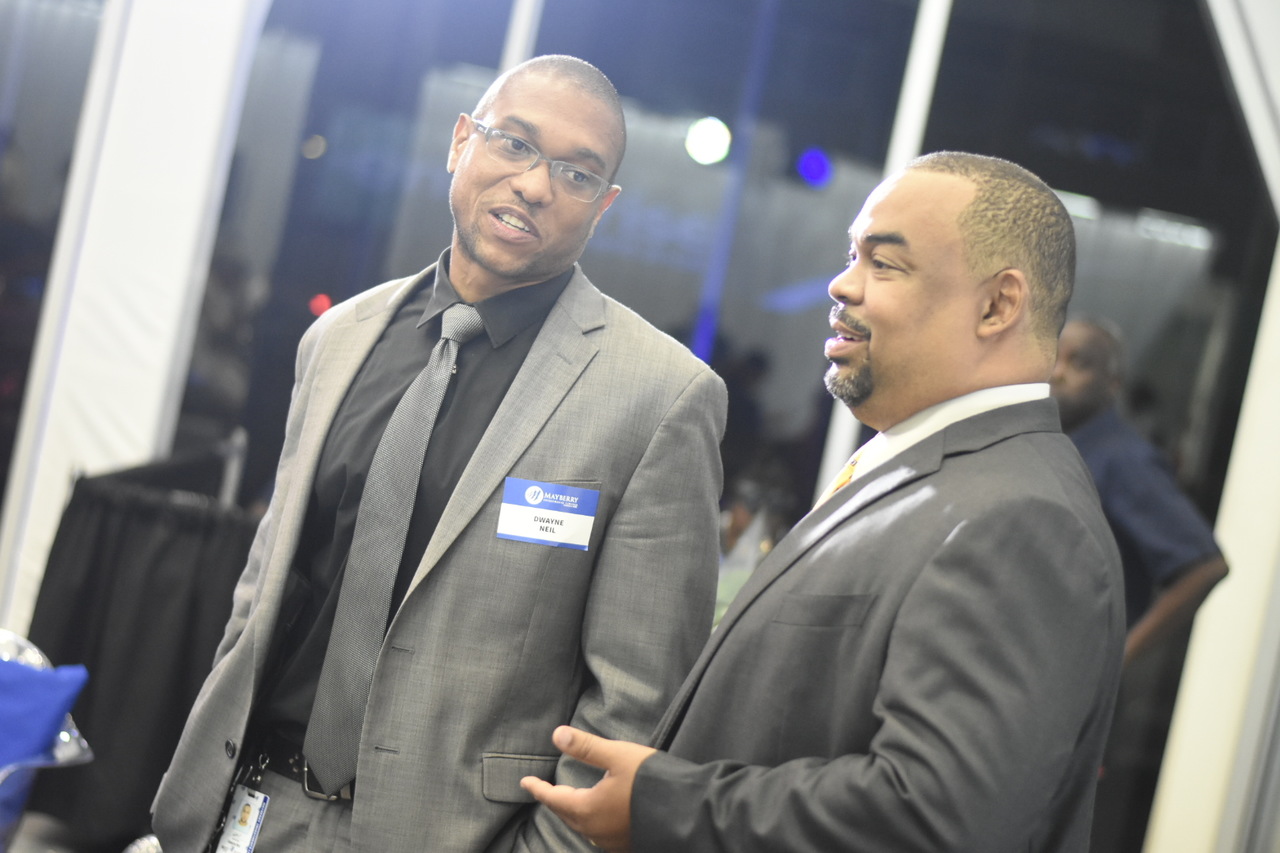 “So what you have is that we have one of the greatest value creator, which is the stock exchange, and you have people like Mayberry shouting to the masses, this is where you should invest. This is where you should put your savings because these are the companies that are growing the country, but it is still a difficult sell,” Peart said.

The Mayberry boss also reckoned said that a name change from the stock exchange would change Jamaican’s perception of the market.

“If we change the name and say this is a collection of companies in the country, it will work. Again if you speak to a Jamaican and said to them what is your wish and they say ‘I wish I could own my own business’. The stock exchange allows you to own your own business,” Peart said.

“Not every Jamaican has the capital to go out and start a business from scratch, but with the stock exchange, you can partner with entrepreneurs and buy a portion of their business and as their business grows, your percentage grows as well,” he said.

He urged Jamaicans to get rid of their pessimistic nature, as Mayberry Investment believes that Jamaica is on a path of sustained growth.