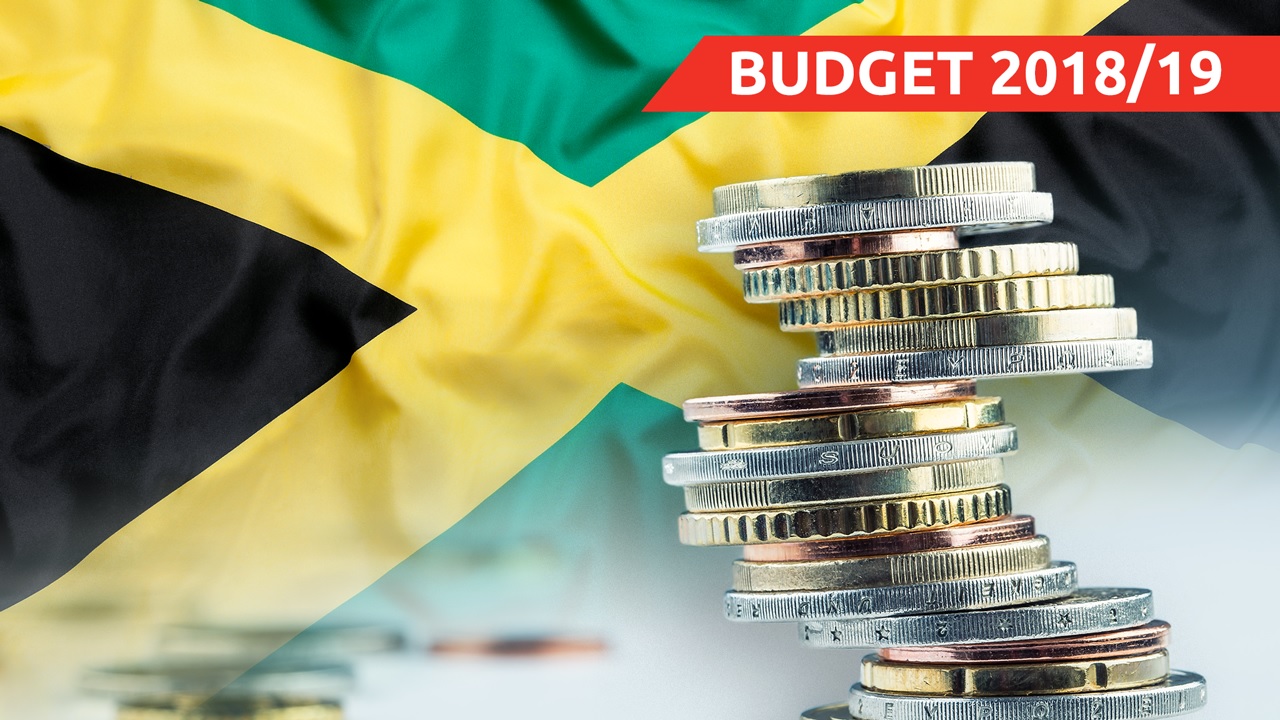 Finance Minister Audley Shaw has revealed that plans are in the making for a micro stock market that would cater to the needs of micro enterprises.

“The march towards a formal economy is an absolute requirement because it helps to promote discipline and ultimately it enhances the productivity and profitability of businesses…in that context we have to keep looking out of the box," Shaw said.

He pointed to the junior stock exchange which he said has been successful.

“So it’s a way of inclusion for small, informal businesses,” Shaw said.