Steyn and Tahir inspire Proteas to dominant win over Zimbabwe 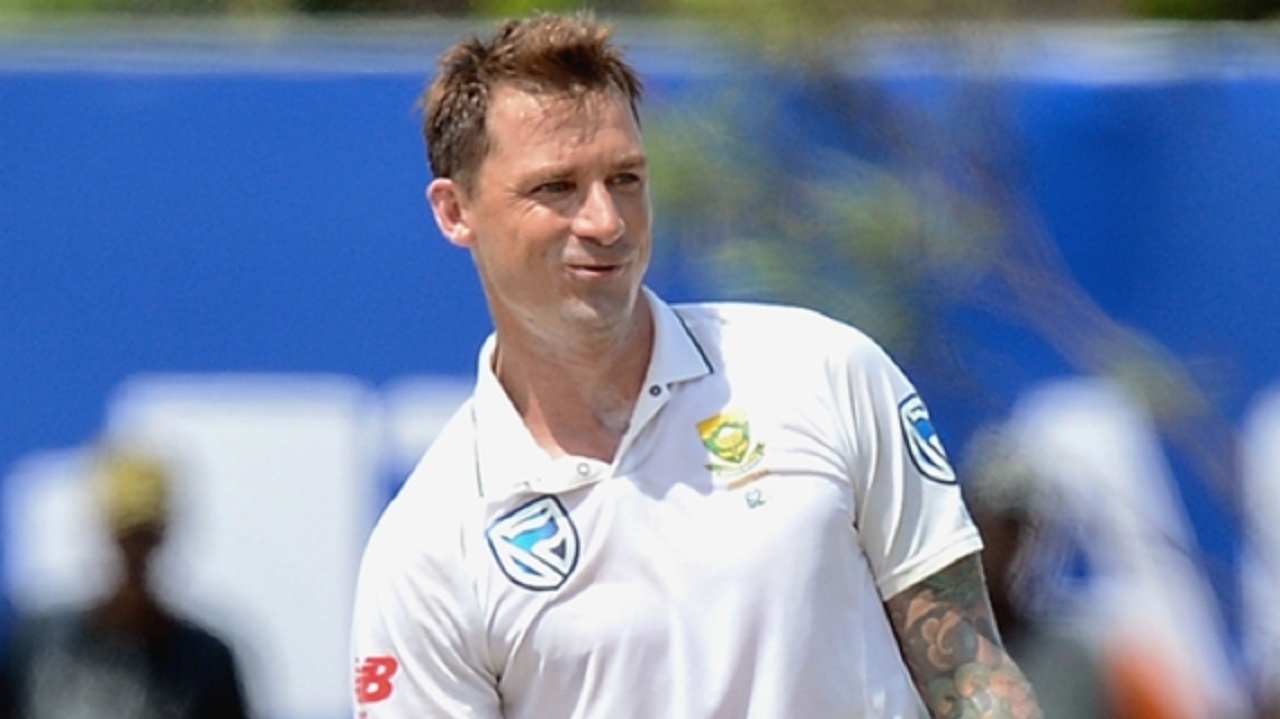 Dale Steyn made an impressive return to One-Day International (ODI) cricket and Imran Tahir grabbed a hat-trick as South Africa thrashed Zimbabwe by 120 runs to wrap up the series.

And the 35-year-old rounded off a productive day in Bloemfontein by taking 2-19 with the ball, while Tahir enjoyed a share of the spotlight with figures of 6-24 to bowl out Zimbabwe for 78 in 24 overs.

Zimbabwe are now winless in 28 consecutive one-day clashes against South Africa and trail 2-0 in the three-match series.

Having won the opening clash by the 27th over and with five wickets in hand, the hosts made a surprisingly sluggish start on Wednesday.

They were reduced to 26-3, Dean Elgar, Reeza Hendricks and Heinrich Klaasen contributing just six runs between them.

Opener Aiden Markram had provided some resistance, his 35 including six boundaries, but it was way down the order that South Africa finally found their hero.

Steyn easily surpassed his previous ODI best of 35, clocking up eight fours and a sumptuous maximum before finally being bowled by Donald Tiripano.

Chasing a modest total, Zimbabwe did not take long to collapse, Steyn accounting for Solomon Mire in the third over.

Captain Hamilton Masakadza's 27 was one of only three double-figure scores in the tourists' innings, which was decimated by Tahir.

His hat-trick was spread across two overs, claiming Sean Williams, Peter Moor and Brandon Mavuta before taking out Kyle Jarvis to make it four wickets in six balls.

Tahir also took the final wicket of Tendai Chatara, with Steyn fittingly snaffling the catch to condemn Zimbabwe to another chastening loss.