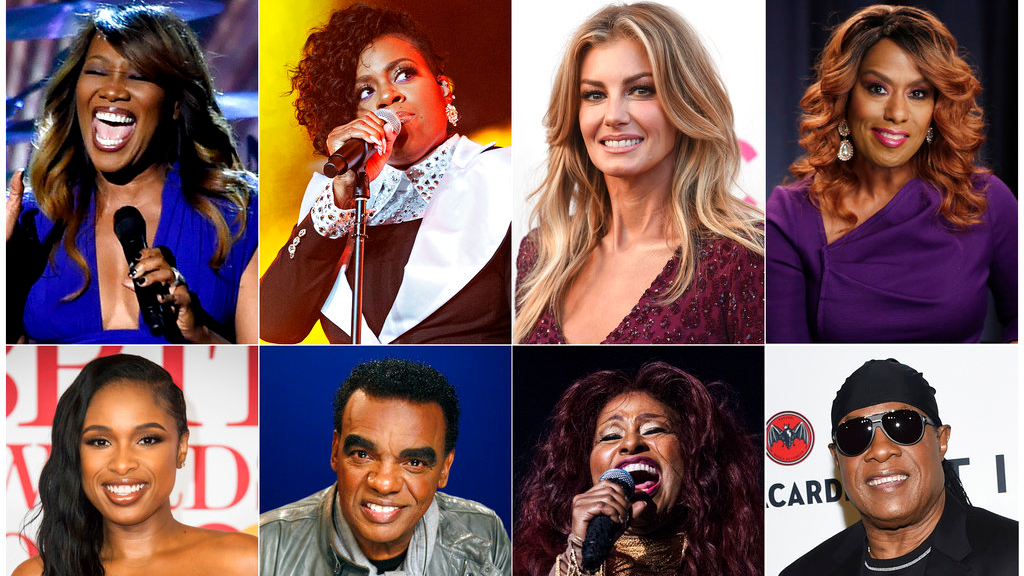 The Queen of Soul's service will be held in Detroit on August 31. Also slated to perform are Ron Isley, Chaka Khan, Yolanda Adams, Jennifer Holliday and Franklin's son, Edward Franklin.

The list was provided to The Associated Press on Thursday by Franklin's longtime publicist, Gwendolyn Quinn.

The service will reflect Franklin's strong gospel roots. Among the gospel stars performing will be Marvin Sapp, the Clark Sisters and Vanessa Bell Armstrong. The Aretha Franklin Orchestra and the Aretha Franklin Celebration Choir are also on the program, as are singers Audrey DuBois Harris and Alice McAllister Tillman

The service will be held at Greater Grace Temple. Franklin died of pancreatic cancer last Thursday at age 76 in Detroit.

The funeral will cap a week of remembrances for Franklin. A public viewing will be held at the Charles H. Wright Museum of African American History on Tuesday and Wednesday. A public concert at Chene Park amphitheatre is scheduled for Thursday.

The Four Tops will be among those performing at Thursday's concert. Abdul "Duke" Fakir said he was honoured that his famed Motown group was invited to perform. The lone, surviving original member of the quartet said he and his bandmates shared a special bond with Franklin on stages and in studios over the decades.

"I'm happy — we always love to do anything we can for 'little sis,'" he said, adding that the performances "should be awe-inspiring."

'No one did it better' - Reaction to Aretha Franklin's death