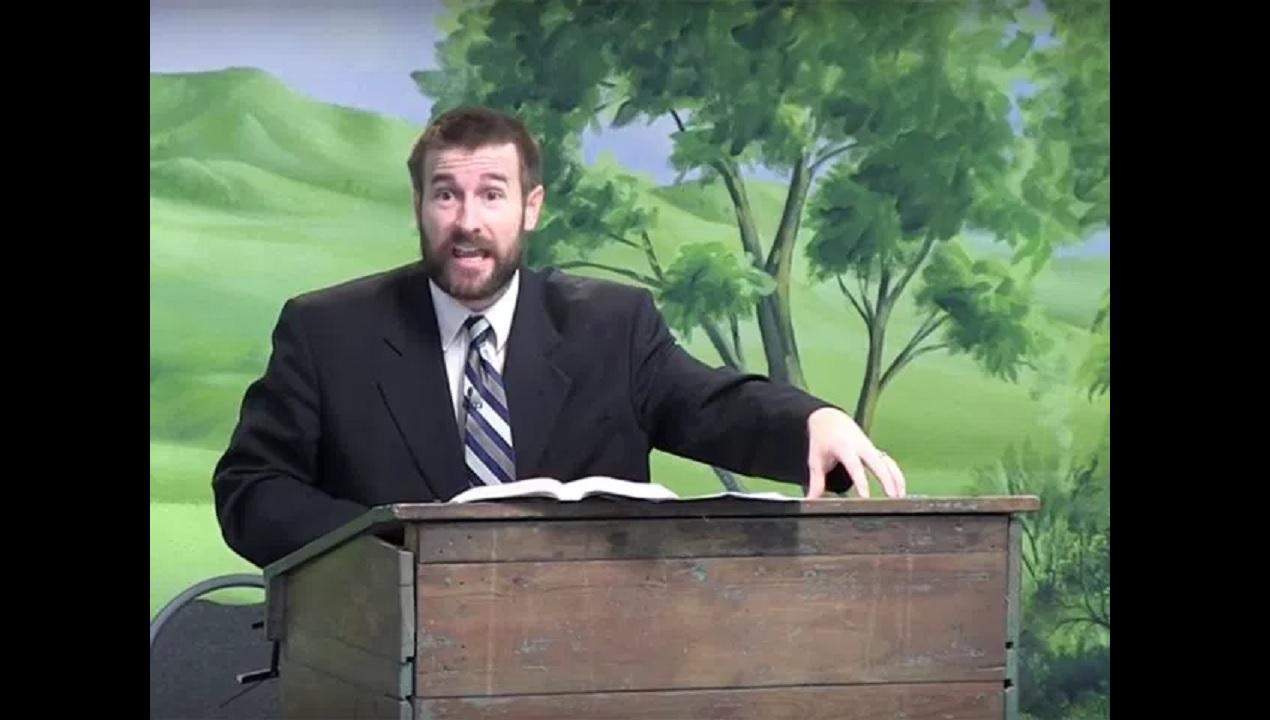 Jamaica has denied entry to a US preacher who says gay people should be killed.

Pastor Steven Anderson, who leads the Arizona-based Faithful Word Baptist Church, had planned a week-long trip to the island for what he called a “soul-winning” trip.

But the controversial cleric said he was denied boarding in Atlanta for his Kingston-bound flight on Monday.

Confirming the move, the Ministry of National Security said in a brief statement that the decision “was made by the chief immigration officer because the pastor’s statements are not conducive to the current climate”.

More than 38,000 people signed a petition on campaigning site Change.org urging the Jamaican government to ban the pastor, who they called a “hate-preacher”.

He has already been banned from countries including South Africa and the UK, and was deported from Botswana after calling for gay people to be “stoned to death”.

One of the founding beliefs of his church is that homosexuality is “an abomination which God punishes with the death penalty”. He’s condemned other religions, believes television is wicked and says women should “submit to their husbands”.

His most controversial comments relate to the June 2016 shooting of 49 people at a gay nightclub in Orlando, when he said the “good news” was that there were “50 less paedophiles in this world”.

Jay John, the activist who launched the online petition, said the decision was a “positive outcome in which I am very pleased”.

“I am glad that leadership was shown in protecting LGBTQ Jamaicans, women and other minority groups which Steven Anderson has attacked over the past,” he told the UK’s Guardian newspaper.

In a video message on his Facebook page, Pastor Anderson said he was told he would not be allowed to board his Kingston-bound flight when he landed in Atlanta.

“I went over to the gate agent and they told me that Jamaica had notified the airline that I was not going to be allowed to enter the country, so to not even allow me on the plane to Kingston because they were not going to be letting me in.”

He said he was surprised at the ban, accusing an “outside influence” – he mentioned the UK or the US - of pressuring the Jamaican government to be “pro-homosexual”.

The pastor said he would continue on to a “different Caribbean country”, without specifying which.

Brazil ruling that homosexuality is disease to be appealed