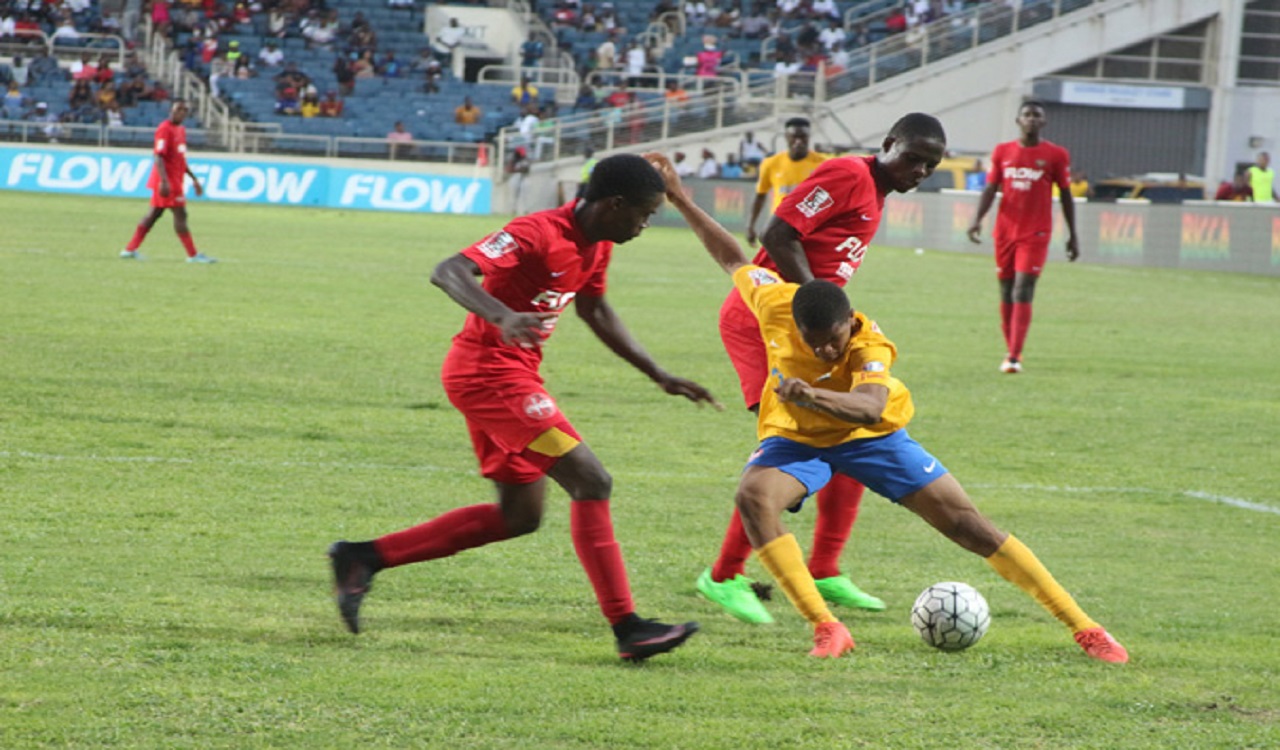 Among the teams in action on Wednesday is St Elizabeth Technical High School (STETHS), which won six of the last seven Ben Francis Cup titles.

STETHS will host Cornwall College and an interesting game is expected.

While STETHS have qualified for the daCosta Cup semi-finals, Cornwall College have dropped out and missed the chance to defend their title. However, the Ben Francis Cup presents an opportunity for Cornwall College o finish the season with a title and this should act as a motivator for them.

STETHS have played in the last seven finals and missed the opportunity for seven straight titles last season when they lost to Lennon High on penalties in the final.

The Omar Wedderburn-coached team will be looking to reclaim the title immediately and based on their form in the daCosta Cup - the  qualifying competition for the Ben Francis Cup -  they will be dangerous. They are undefeated this season.

In the first round of the daCosta Cup competition, STETHS won their group with 26 points gained from eight victories and two draws. They easily won their quarter-final group with maximum nine points to secure their spot in the semi-finals

They will enter Wednesday's match-up as the favourites but cannot underestimate Cornwall College, which are trying to stay in contention for a title this season.