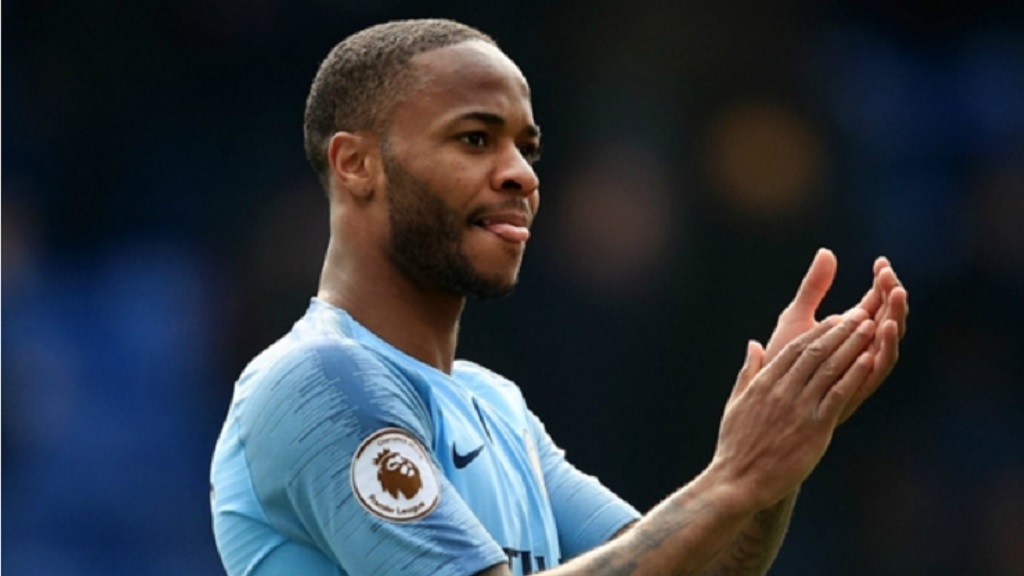 The Anfield club has finished behind City in each of the subsequent four seasons but beat Tottenham 2-0 in Madrid last month to secure their sixth European crown.

"I was really happy for them, happy for some of the players I know to lift the Champions League," Sterling told the Manchester Evening News.

The 24-year-old, who has flourished under manager Pep Guardiola, added: "The Champions League is massive for us as a club but our most important thing is winning the Premier League.

"For me, what we did last season – every day, week in week out – was exceptional.

"It was a massive stepping stone to have belief in our squad, that belief we've been building over these last couple of years.

"Since the manager has come in we've got stronger every year. Yes, it'd be nice to win the Champions League but first and foremost we want to win the league. The Premier League is your bread and butter, every weekend, what you train for every day."

Guardiola lauds Foden as most talented player he's ever seen