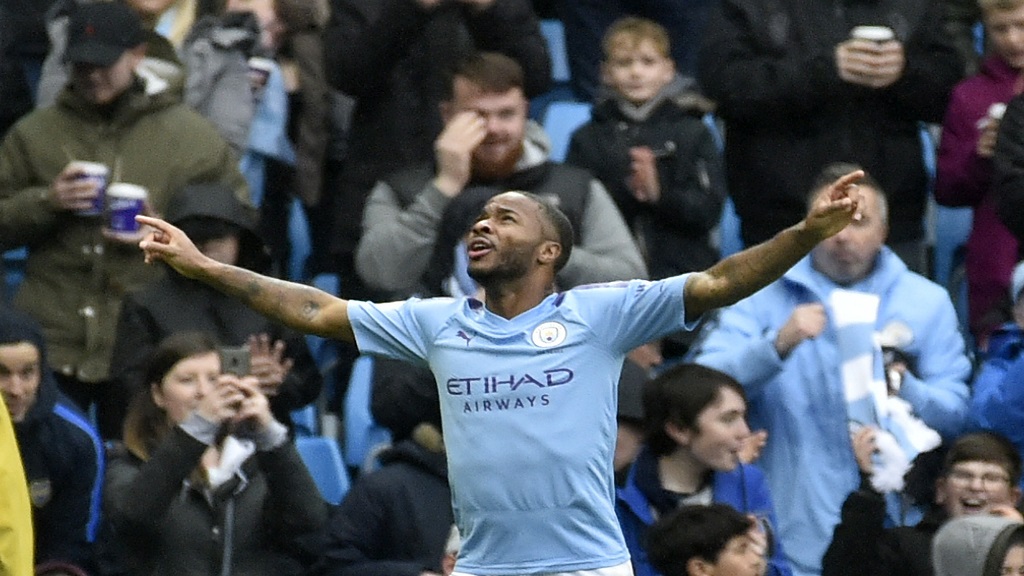 Anti-racism protests have been held around the world, including in the United Kingdom, following the death of George Floyd, who died in police custody in Minneapolis last month.

"There's Steven Gerrard, your Frank Lampards, you have your Sol Campbells and you have your Ashley Coles," he told the BBC on Monday.

"All had great careers, all played for England, they've all respectfully done their coaching badges to coach at the highest level and the two that haven't been given the right opportunities are the two black former players."

Sterling, 25, also said he wanted to see change at other levels in England, asking for greater representation of BAME players.

"I think there's something like 500 players in the English Premier League, a third of them are black," the forward said.

"I do think with these protests that are going on, it's all well and good just talking, but it's time that we need to have conversations to be able to spark debates and not just debates because we've done a lot of talking, to actually start implementing change."

Raheem Sterling: I want the shirt off Messi's back