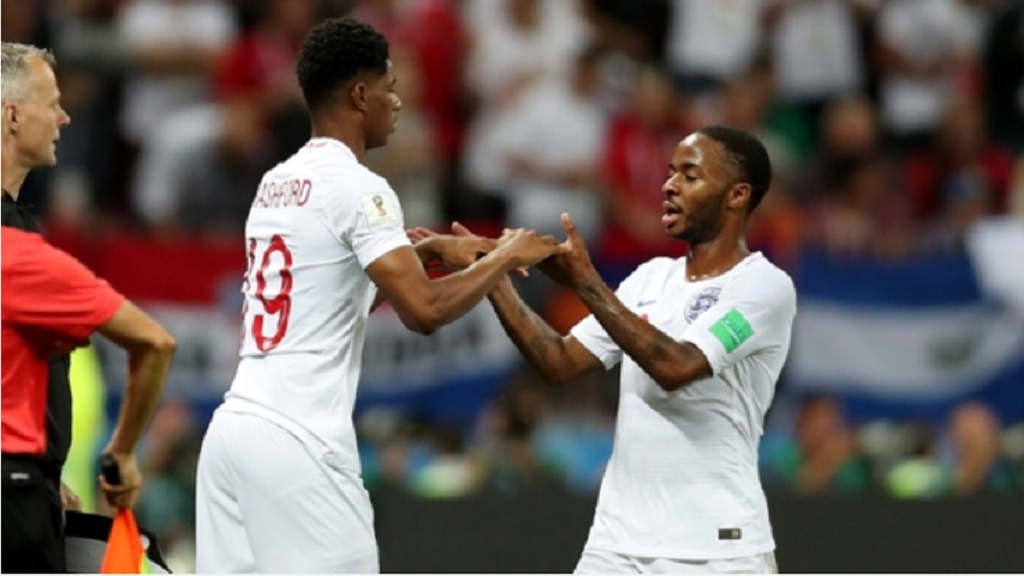 Jamaica-born Raheem Sterling and Marcus Rashford have used their platforms to make the world a better place, according to Pep Guardiola.

The Manchester City boss spoke of his admiration for the duo, citing them as prime examples of why footballers should feel empowered to speak out.

Manchester United forward Rashford led a successful campaign to force a U-turn from the United Kingdom government on the provision of free meals to vulnerable children during the school holidays, with the coronavirus pandemic having left many families in a worse plight.

Fellow England star Sterling has been vocal on the issue of racism, which has come into sharper focus globally following the death in police custody of George Floyd.

Addressing the critics who favour the response "stick to football" when players decide to take a stand, Guardiola said: "Maybe these stupid people don't believe you are human beings too.

"We can have an opinion the same as a nurse, a doctor, or even a politician.

"We are humans and why shouldn't we say our opinion when you believe you can make a better society when you are public?

"What Raheem Sterling has done many times, players in our club, Marcus Rashford or whoever, of course, they have to use these platforms to make a better society.

"They don't need to get more money – fortunately for them, they have enough – so they do it to get a better place to live, for their families, for our kids, for the next generations.

"So that is always why, when the people say it is not enough, of course, it isn't but let's start from here. I admire these kinds of gestures a lot because they do it for all of us."

Guardiola's side returns to Premier League action after a three-month absence with the visit of Arsenal on Wednesday.