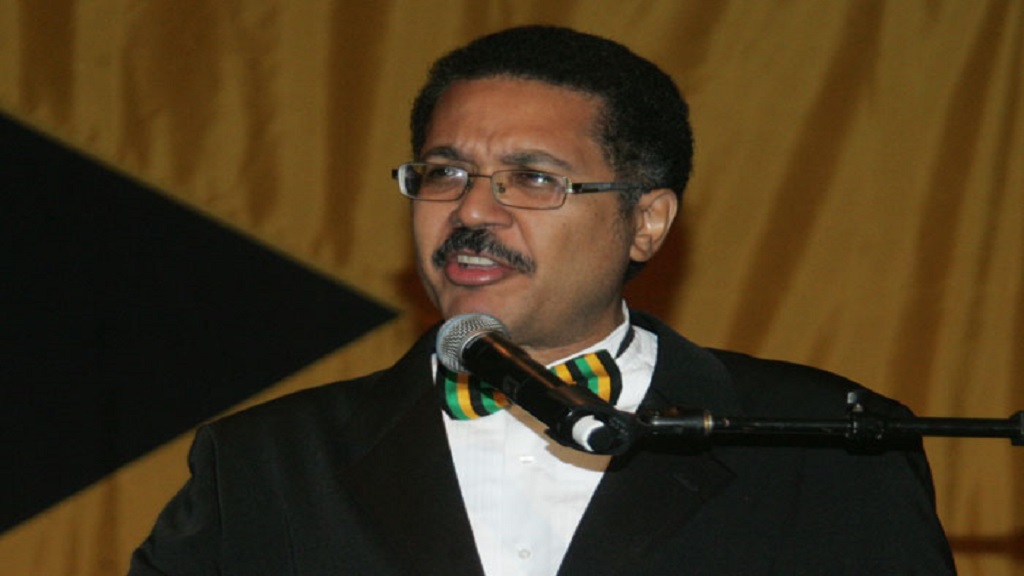 Pro-Chancellor of the University of Technology (UTech), Richard Powell, has advised that Professor Stephen Vasciannie has opted for personal and professional reasons, not to renew his contract as President of the institution when it expires on December 31, 2019.

Powell, however, indicated that Vasciannie has agreed to extend his tenure to support the transitional arrangements for his succession.

The university council expressed gratitude that Vasciannie took on the mantle of leadership at UTech, particularly during the institution’s evolution as a Government of Jamaica-owned university. 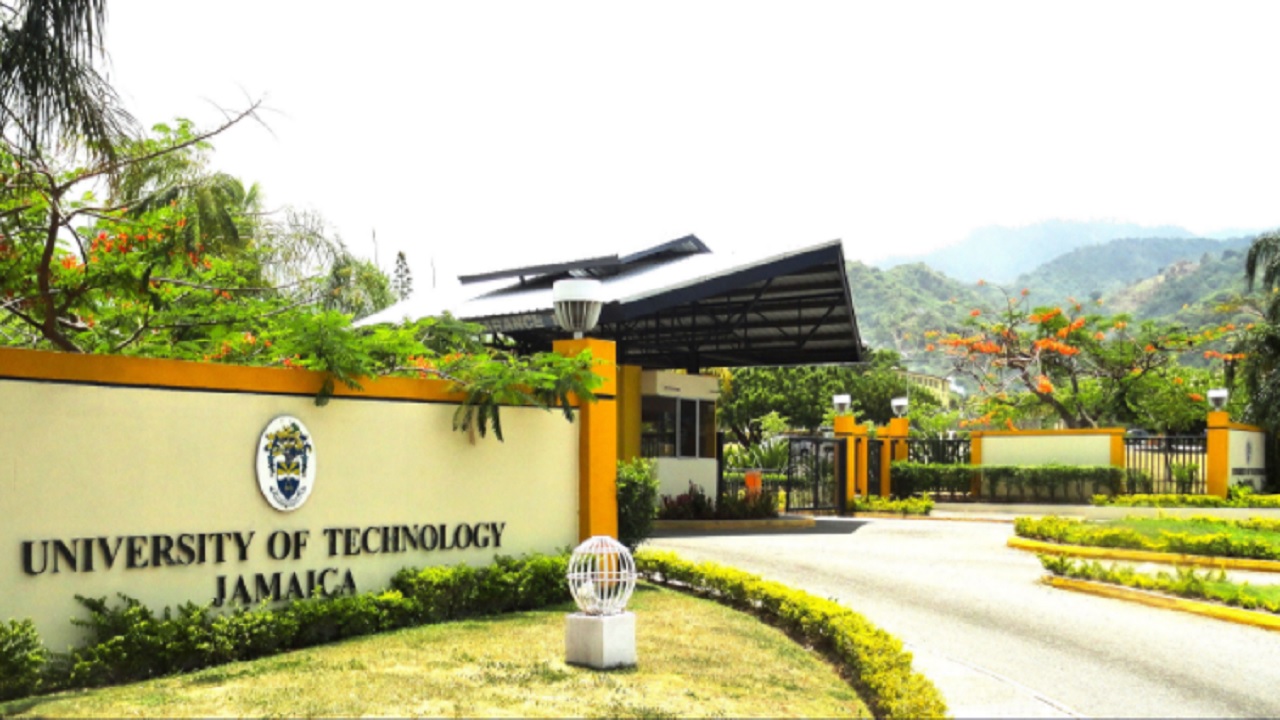 In a release, the council lauded Vasciannie’s contribution to the development of the university during his tenure of three years.  Among other things, it noted “his strong personal leadership of UTech, in having achieved institutional accreditation, the launch of the University of Technology, Jamaica Press, his strong student-centred approach, and his leadership in strengthening teaching, research and service.”

The council further said “these and other important initiatives have served to strengthen the university’s institutional capacity and brand, as well as enhanced the value of the university’s offerings,” adding that “The institution moves forward with an even stronger platform for fulfilling its mandate as a national university.”

A committee chaired by the pro-chancellor has been established to undertake a search for, selection and appointment of a new president at the university.