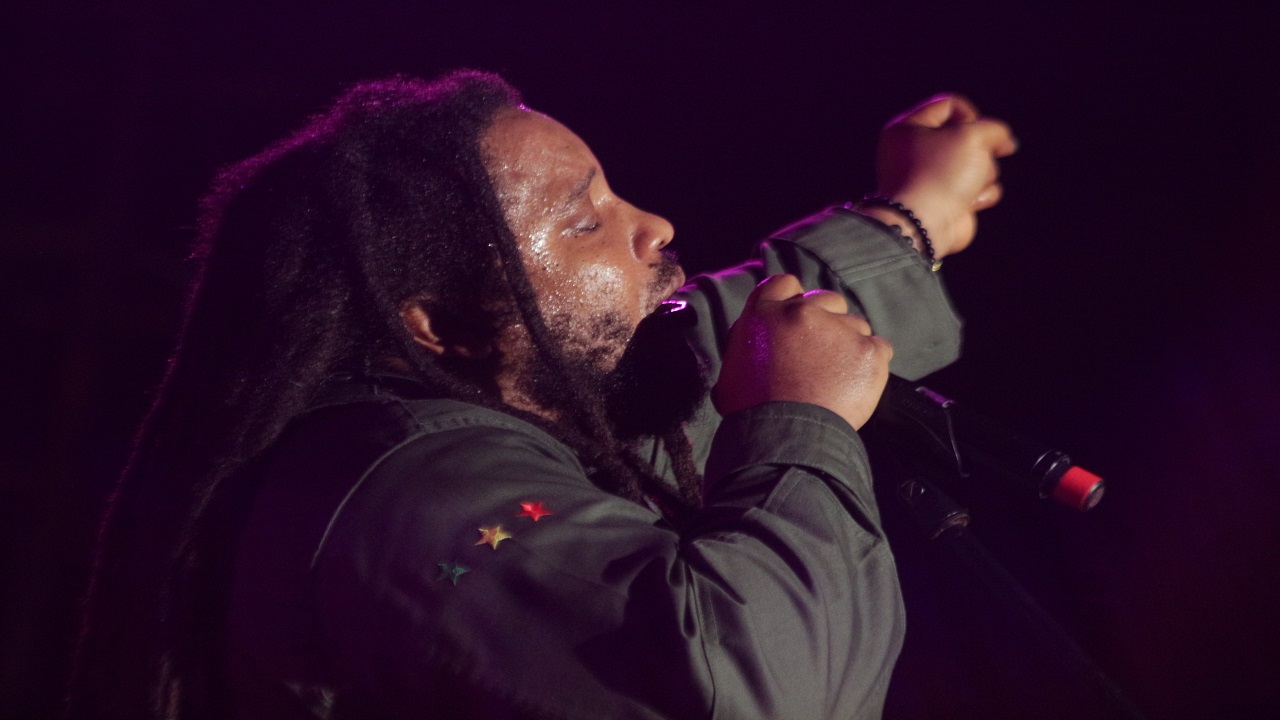 Marley, son of legendary Jamaican reggae singer, Bob, reeled out popular songs from his catalogue such as Traffic Jam, No Cigarette Smoke, The Mission and So Strong.

He had the large Catherine Hall audience focused on his every move as he sang while playing the guitar to a number of the songs he did.

Marley later introduced his son, Jo Mersa, and the youngster took the mic and, like a well-oiled machine, entertained the crowd while his father retreated to the back of the stage to allow his son to shine. 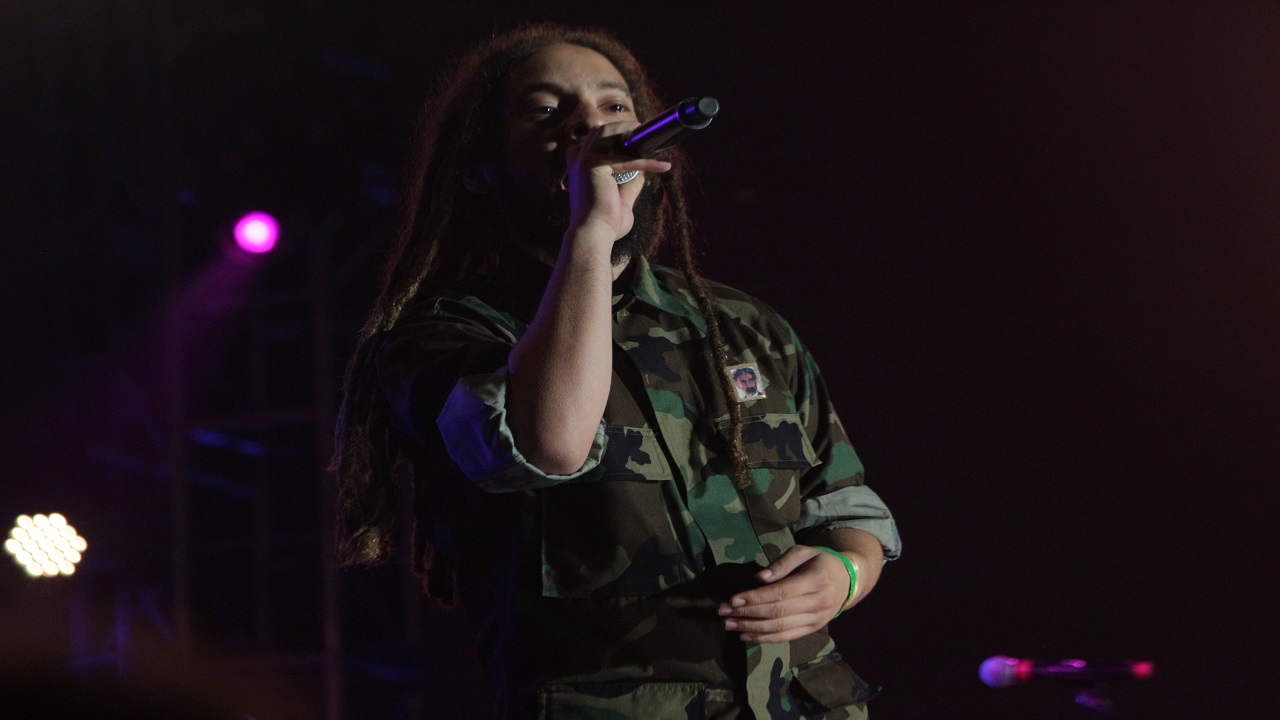 Jo Mersa performs during his father's set at Reggae Sumfest

That he did by performing Comfortable and Burn It Down, introducing his younger sibling Yohan during the latter.

Their father would retake centre stage and deliver Medication and Rock Stone, during which he called up Capleton to give the collaboration authenticity.

Capleton and Marley also performed It Was Written before the former left the stage for Stephen to complete his set with his hit collaboration with American rapper Pitbull, Options.