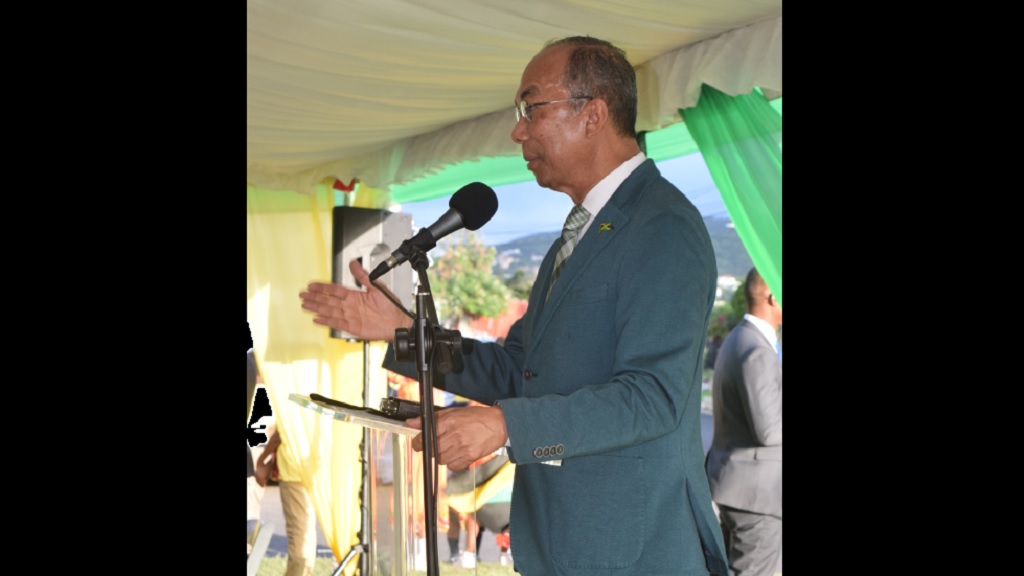 Member of Parliament for St James North West, Dr Horace Chang, last week confirmed that the school will be constructed in that section of the constituency.

Chang, who is also the Minister of National Security, said the new school may be a boys-only institution in its initial phase, for a reason which he highlighted.

"We have designed an education system which is designed to really suppress our young, humble males in the society, and that means 99 per cent young, black males," Chang said.

"The entire system is designed to put them at the bottom of the socio-economic ladder. That's the education system we inherited, and we have not done enough to transform it and to change it."

He was speaking at a ceremony last week for the renaming of Quebec Avenue as Dr Horace Chang Boulevard.

Chang said construction of the new school is to start later this year on 25 acres of land now owned by the St James Municipal Corporation between Ironshore and Norwood.