Steele calls on gov’t to take care with cigarette sponsorship 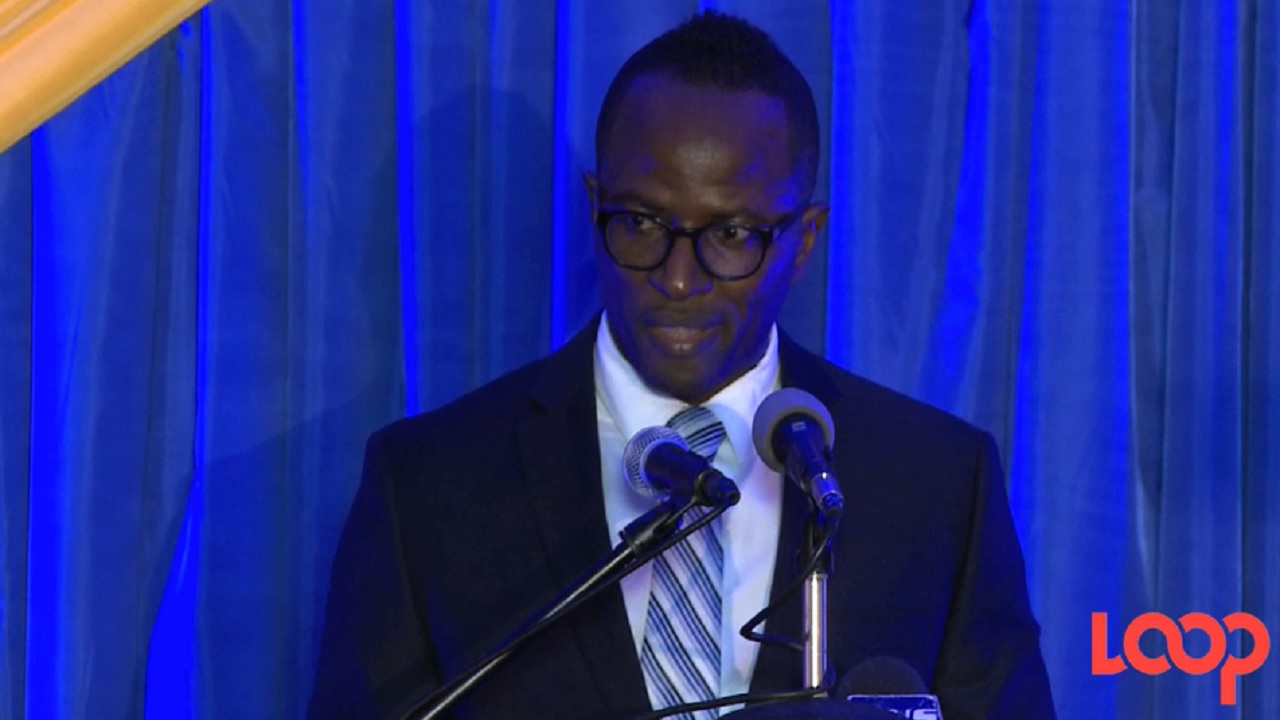 “The Minister of Health has recently stated an intention to introduce comprehensive legislation which will include a ban on all our sponsorships, including this one,” Steele said.

He therefore issued an appeal to the minister and the government to ensure that in contemplating certain legislations, a balanced approach be taken to preserve the company’s right to play its part in nation building.

Steele said the company has demonstrated its commitment to empowering young adults through education by either growing the number of scholarships offered or increasing the value of said scholarships.

The company has increased the number of recipients for the Seek Scholarship, which was introduced last year, awarding three students at the undergraduate level with funding valued at $1 million each.

“We are doing all of this during a time when our organisation is confronting many, many challenges,” Steele told guests gathered at the awards ceremony at the Jamaica Pegasus.