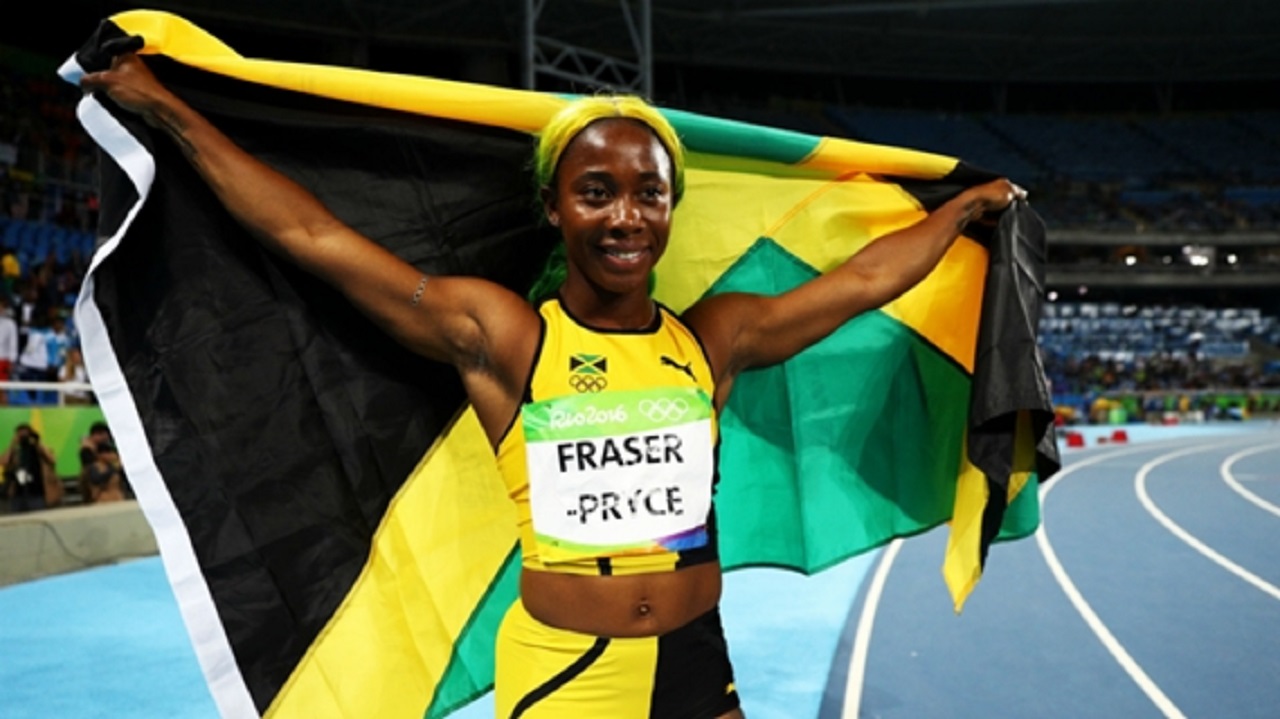 Sports Minister Olivia Grange has revealed that the government-commissioned statue of sprint legend, Shelly-Ann Fraser-Pryce is now ready for erection at the Independence Park Complex, which houses the National Stadium.

Minister Grange made the announcement on Tuesday at the Jamaica Pegasus Hotel during a press conference to launch the June 21-24 National Junior and Senior Athletics Championships.

The statue, which has already arrived in the country, is scheduled to be mounted at the end of the 2018 track and field season in September.

Minister Grange also pointed out that she will unveil a maquette of the statue in another two weeks.

The sculpture was designed by renowned Jamaican sculptor, Basil Watson. It is the second of four statues of national track and field stars that were commissioned by the Ministry of Culture, Gender, Entertainment and Sport under the Jamaica 55 Legacy Programme in 2017.

Usain Bolt statue, a lasting tribute to the world’s greatest sprinter, was the first to be unveiled and was erected on Statue Road in Independence Park on December 3, 2017.

Bolt, 31, retired from track and field after last summer's IAAF World Championships in London with eight Olympic gold medals and 11 world titles to cement himself as the greatest sprinter of all time.

Watson is also working on sculptures of  Veronica Campbell Brown and Asafa Powell.

Fraser-Pryce became the first Jamaican woman to win a 100-metre Olympic gold medal. She achieved the feat at the 2008 Summer Olympics in Beijing.

In 2009, Fraser-Pryce won the 100-metre gold medal at the 2009 World Championships in Berlin, Germany, becoming the second female sprinter in history to simultaneously hold both Olympic and world 100-metre titles.

At the 2012 Summer Olympic Games in London, Fraser-Pryce won her second straight 100-metre Olympic gold medal with a time of 10.75 seconds, beating American track star Carmelita Jeter. The win made Fraser-Pryce the first woman to repeat 100-metre victories since American Gail Devers (in 1992 and 1996).

The 31-year-old Fraser-Pryce took a year off from the track to give birth last August.