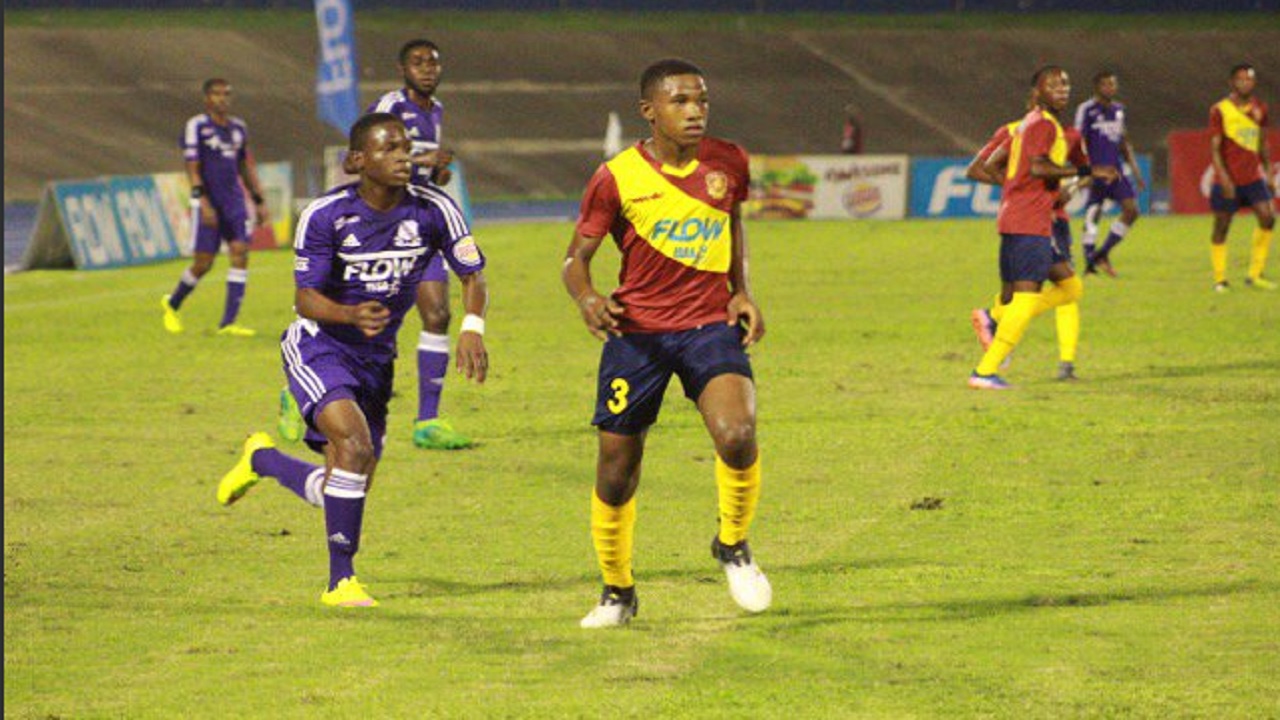 St Andrew Technical High School (STATHS) carved out a 2-1 upset victory over Kingston College (KC) on Wednesday night in semi-final two of the ISSA/FLOW Manning Cup football competition, at the National Stadium, to advance to the final.

Following a goalless first half, STATHS found the back of the net twice in four minutes to open up a 2-0 lead, before KC pulled back a goal.

Defender David Smith scored the opening goal for STATHS from the penalty spot in the 61st minute and Bailey added the second in the 65th minute.

Another nine minutes after STATHS scored their second goal, KC reduced the deficit through Renaldo Robinson in the 74th minute, but failed to get the equalising goal, obviously feeling the effect of playing two games in four days

STATHS, which received a one-week rest ahead of the game, will now meet four-time defending champions Jamaica College (JC) in the final. It will be the first appearance for STATHS in the final since they won their only Manning Cup title in 1987.