Stars R Us set to shine at Ranny Williams 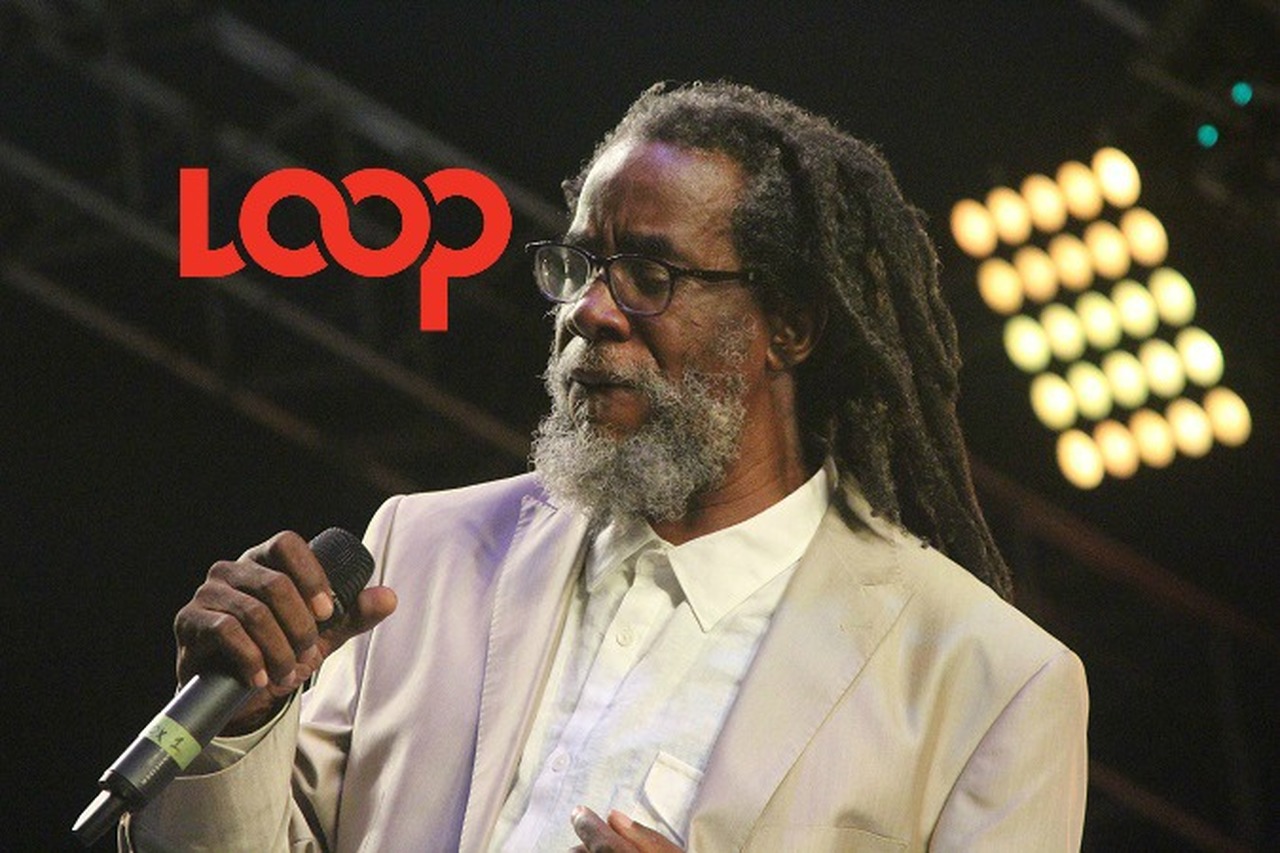 Half Pint, pictured performing at Rebel Salute last year, is among the stars lined up for Stars R Us.

The highly anticipated 'Stars R Us' concert showcase will shine on October 20 at Ranny Williams Entertainment Centre in St Andrew, with a superstar cast of artistes from the 1970s and 1980s, a confirmation of rocksteady/roots-reggae's continued staying power.

"Rocksteady and reggae is forever. In fact, Stars R Us is the only authentic vintage show left on the entertainment calendar so every rocksteady and reggae fans need to come out for a truly fantastic night of music. The Wailing Souls hasn't worked here for 10 years, they are flying in specially from LA for this event," Marvin 'Horseman' Pitterson said.

The Wailing Souls are a Jamaican reggae vocal group whose origins date back to the 1960s. They are known for the hits 'Old Broom' and 'Things and Times Will Tell'.

The rocksteady revival that started in the late 1980s was still going strong when Marvin Pitterson launched Stars R Us in 2000. A number of similar shows such as Heineken Startime have called it quits, but 'Horseman' believes that there is still a place for  'vintage' shows.

"Last year, we had a great turnout because people always support vintage shows," he said.

The latest edition of Stars R Us will feature a glittering collection of stars: The Wailing Souls, Carl Dawkins, Big Youth, George Nooks, Admiral Tibet, Jah Cutter, Paul Elliott, Robert Sergeant, Half Pint, Admiral Bailey, and Josey Wales. Lloyd Parkes and the We the People band will back all the performers.

The 'Souls', which formed in Trench Town during the 1960s, had a hit run at Channel One in the mid-and late 1970s, but rarely perform in Jamaica.

"This edition of Stars R Us is going to be a powerhouse, it is a show that you don't want to miss if you are a bonafide music lover," Pitterson, who  is best known as the official photographer for racing at Caymanas Park, said.